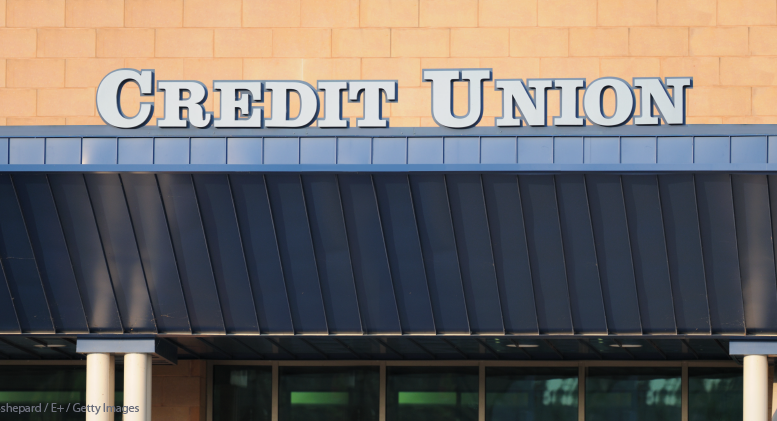 Credit unions are often the best banking and credit solution for low- to moderate-income families. Lower interest rates on lines of credit and higher earning potential for savings accounts make local credit unions an attractive option for many, but minorities in many communities can find even more value from working with a local credit union. (See guide to Colorado Hispanic owned credit unions below)

A credit union is a member-owned, non-profit financial institution where members can deposit money, take out loans, and open a new credit card. Twenty-eighteen has been the fastest growing year for credit unions since 1986, in part because of the value they can offer niche community groups and minorities.

Credit unions have the ability to cater to the specific needs of their communities, specifically low-income earners and minority groups. According to the National Credit Union Association, “minority-owned and managed credit unions play a critical role in providing financial services to communities that have been traditionally underserved or unbanked.”

By using a minority credit union, one can support a local business while getting services that address specific pain points that affect a certain audience or community.

Another banking option, minority depository institutions (MDIs) are often small community banks associated with an ethnic minority group. These institutions usually provide services to specifically benefit the minority community in which they serve.

While it may seem that these institutions, whether credit unions or MDIs, cater only to a specific minority population, they aim to serve any person, regardless of race or ethnicity. There are some great benefits to joining one of these banking options in your community, although you should consider all of your options before making a decision.

Some advantages to using a minority-owned bank or credit union include reinvesting in your community and helping underserved members of your community build assets and credit, manage debt and build generational wealth. Doing this not only benefits those individuals and their families but adds value and stability to your entire neighborhood.

African American Credit Unions, for example, serve some of the most vulnerable communities in the U.S.

According to the 2017 FDIC Household Survey, “recent declines in unbanked rates have been particularly sharp for younger households, black households, and Hispanic households.” When banks don’t fit the bill, communities have taken initiative and created their own solutions, including minority-owned banks and credit unions.

The advantages and disadvantages of minority credit unions

While it’s no secret that minority-owned credit unions can offer benefits that larger banks or financial institutions cannot, they aren’t always the best fit for an individual’s needs. In some cases, a national or international bank may make more sense for you; it’s important to weigh the advantages and disadvantages in order to make the best decision for you and your family.

If you do decide that a local credit union is the best option for you, make sure to research what is available in your area. Here is a list of minority-owned credit unions in the U.S. to help jumpstart your search.