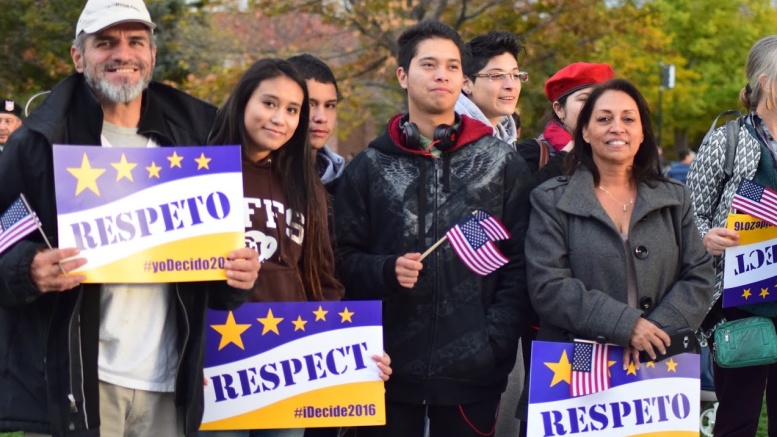 America is a country in distress, where its citizenry lives in an age of stark divides.  Core principals we hold dear – truth, economic justice, diversity, education, and democracy are perverted.  Where racism, sexism, encapsulated with the election of a President who openly lies to the American people, now sits in the Oval Office.

In response to the brutality of this new dark age, a transpartisan movement, We the People is born.  We are not partisans, but rather patriots who have a profound love and a deep respect for America and the Constitution.  We are simply doing what the Tea Party did eight years ago. 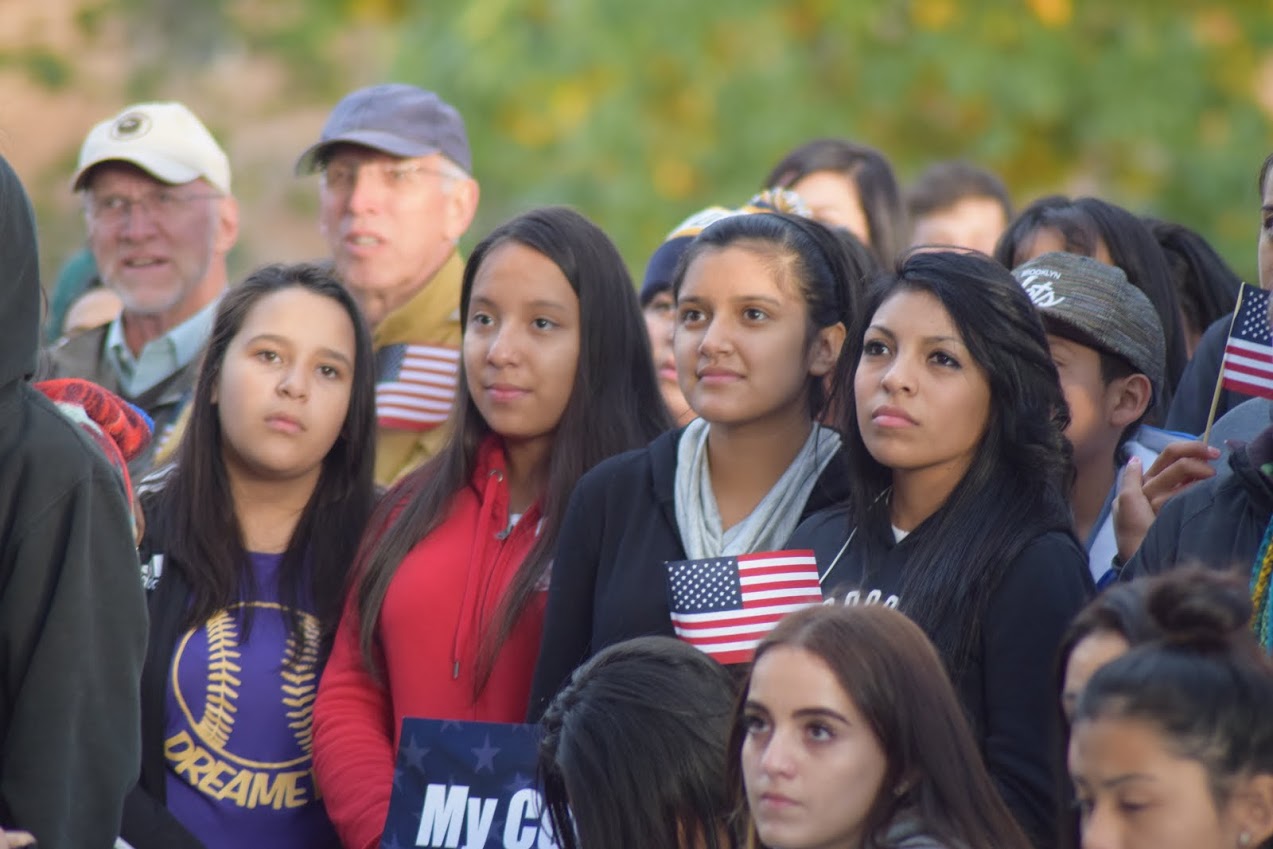 We are a movement where people of all political parties, races, sexes, and creeds, unite.  We stand for truth rather than lies; respect, rather than misogyny and discrimination, accountability rather than passiveness and economic justice rather than suppression.

Most people do not realize that we vote nationally once every four years.   And only for the president of the United States.  Everyone else elected in Washington is voted into office locally.

A myriad of social justice platforms took center stage this past election cycle – from racism to sexism to health care.  While marching and protesting galvanized the nation and brought these issues to the forefront of the country’s mind, the marches and protests were not enough to effect change.  Trump won the election because he understood that value of where and how to get the local vote.  It was the direct action of voting locally that allowed him to win.
We, as a people, must realize that America is a union of many small countries called states and that these states have far more rights than we think.  For example, people do not receive health care just because the federal government passes a law.  It takes state government to ratify this legislation and if the states object this can hold up affordable health care.   Everything depends on local elections and local government. 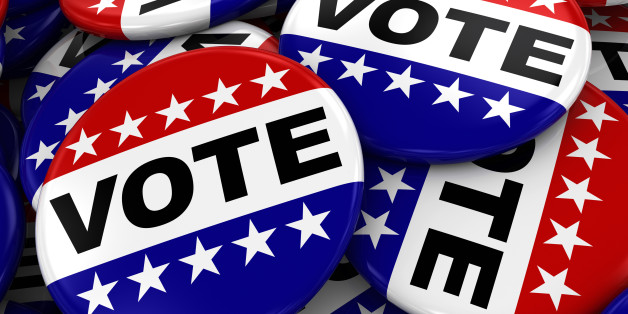 We march to educate the public about the importance of voting in local elections.  We march to take a stand against the rhetoric, behavior, and policies of the President-elect, Donald Trump.  We march to fight for the principles addressed below.

Every freedom we have in this country is not owed to the politicians, but to those who marched and forced the politicians to do the right thing. We join in honor and solidarity with those who marched before us – from the Civil Rights and Women’s movements to the United Farm Workers.  We march because throughout history, speaking up makes a difference.  We fight to bring attention to racism, sexism, and to give voice to the disenfranchised.

As former Spelman professor, the late Howard Zinn, once stated: 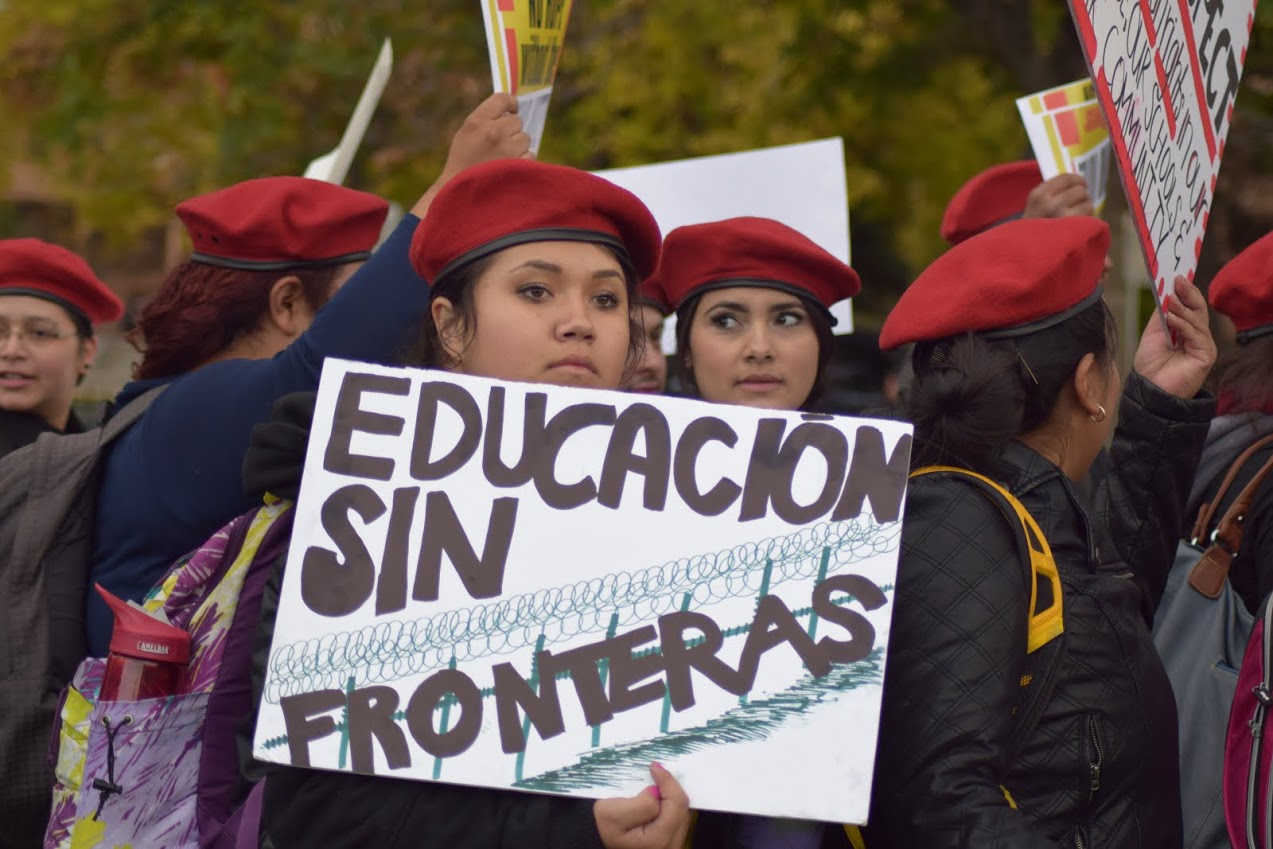 Our first mobilization will be the Anti-Inauguration March of Atlanta on January 20th at 10:30 am at Centennial Park.  A schedule of future educational programs and events will be added in the coming weeks at www.wethepeople.group.

Educate People on the Importance of Local Elections – How can you affect social justice if you don’t vote?  If you are looking to create real change, you must focus and participate in your local elections.

Lawmakers in Congress are elected to office by the local voters of their districts in their states.  Judges are chosen locally, or appointed by local governors or mayors.  District attorneys, Sheriffs, city councilman, are locally elected.  In fact, as a stark reminder to those who want social justice, if you are not registered nor vote you cannot sit on a jury.

One just cannot affect social justice without voting locally.  And it is the same with every issue – from racism to sexism to education.  Our fundamental argument is that the only way to make change – no matter what the issue – is to vote locally.

We demand the accountability from our leaders – from the local school board to our new President of the United States, Donald Trump.

Fight for Strong Educational Programs – Without strong educational programs for ourselves and our children, we remain captive to oppression.  Education unlocks opportunity and inoculates us from manipulation.  Our children are America’s most asset, so we must invest in them.

Tell and Demand the Truth – Truth and justice must be applied equally to the haves and have-nots. The integrity of America’s democracy – the judicial, the executive, and the Congress are corrupt. Where our intelligence agencies politicize and our nation’s most sacred document – the Constitution is ignored and subverted.  Because of this, our country is compromised.  We are truth tellers and demand nothing short of the truth from ourselves, elected officials, and the media.

Fight for Economic Justice – Political freedom without economic justice is an empty vessel.  From South Africa to the ghettos of Atlanta, we see time and again that, unless there are economic opportunities that are fair, equitable and reachable, apathy, addiction, and crime, takes hold.

Stand up Against Misogyny and Racism – The President-elect is a Super Predator.  The society we seek is one free of sexism and racism.  But like male, white privilege, it is not enough to “not engage” in the behavior.  More important is our duty to seek out the action and put a stop to it when we see it.

Give voice to the disenfranchised – Too many people live in poverty, oppression and face abuse, sexism, and racism.  Too many have given up.  We urgently seek to help disenfranchised people find their voices and give them a platform.  And when they have lost their voice, we will speak on their behalf for them.

Economic Justice – We are fiscally responsible and believe in everyone paying their fair share.  Increase the minimum wage to $15.00.  In 2017, no one working a 40 hour a week job should live in poverty.  Put millions of Americans to work – including our youth- by investing and rebuilding our infrastructure.

Equal Pay for all Races, Sexes and Sexual Orientations – everyone should be given the same amount of money based on their ability.

Healthcare – Affordable healthcare should be a right of all Americans.  We believe this can be paid for with a combination of public/private partnerships.

College Tuition – Making college education free to public universities for all Americans.  Paid for by a mix of public/private partnerships.

Immigrant Rights – Every person in America comes from immigrants.  Therefore, we obviously support the rights of immigrants to housing, education, healthcare, jobs, and civil, legal, and political rights.

Reproductive Rights – The government should have nothing to do with any decision, for or against, what a woman does with her body.

We seek to educate the public, heal this nation and erupt into the new millennium with a commitment to the greatness of our democracy.

Women are watching: 170 Members of Congress are telling President-Elect Trump: