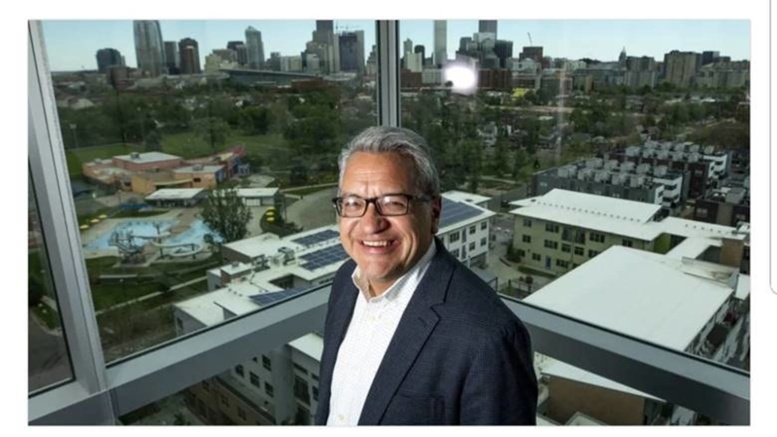 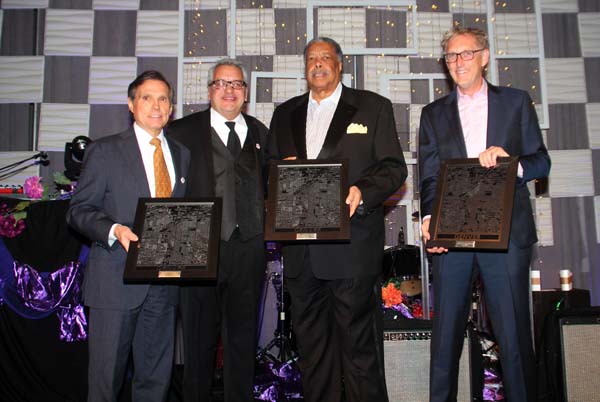 Guerrero had served as Executive Director of the Denver Housing Authority (DHA) since June 2007.  Under Ismael’s leadership, DHA has undertaken an ambitious plan to transform public housing in Denver, creating vibrant, sustainable, mixed-income communities of choice. 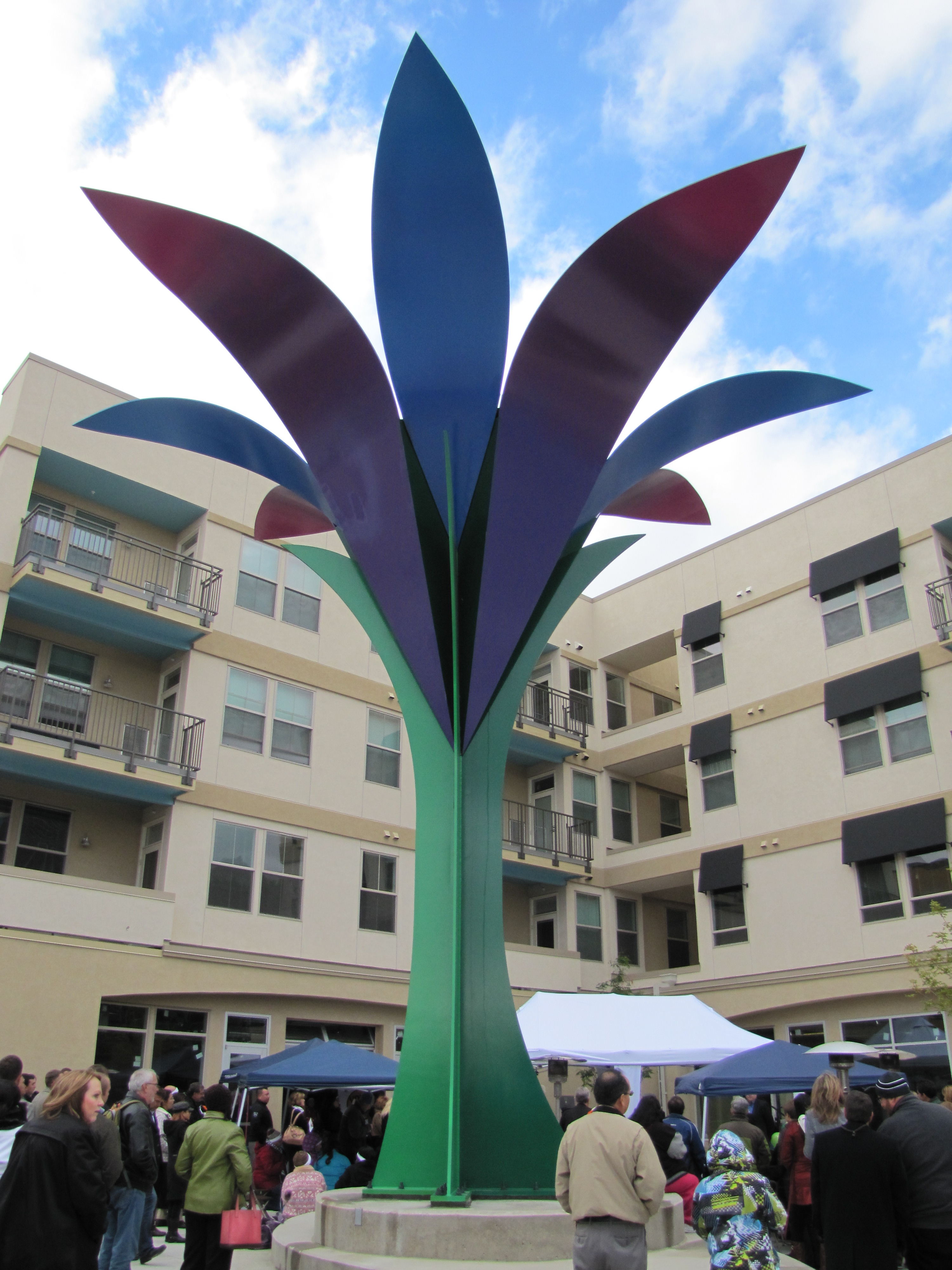 In 2012, DHA received a National Award for Smart Growth Achievement from the Environmental Protection Agency and in 2014 Ismael Guerrero was recognized by the White House as a Champion of Change in Solar Deployment. 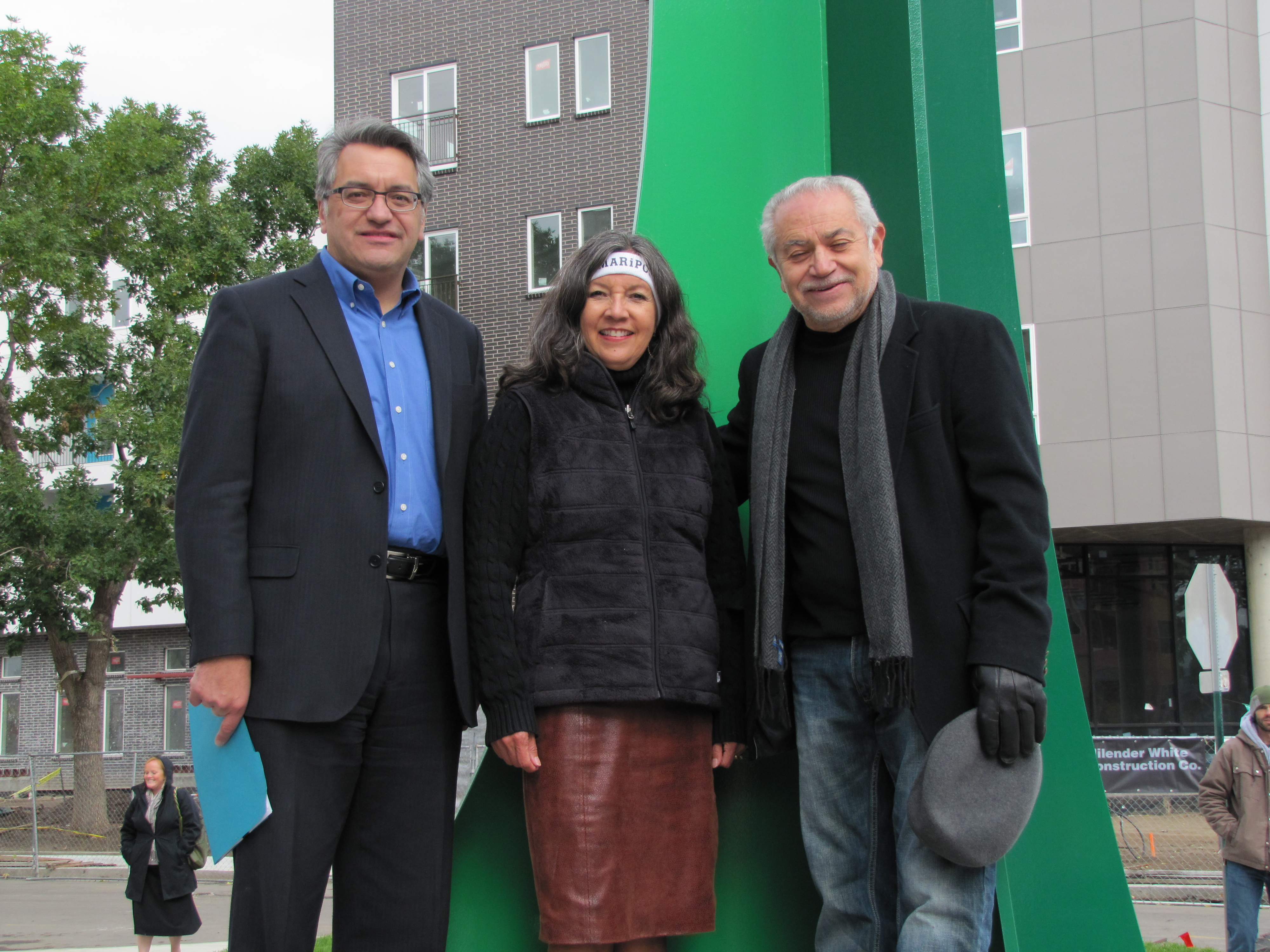 In announcing his resignation  Guerrero stated, “It has been an honor, a pleasure, and the most fulfilling experience of my professional career to have lead the DHA Team for the past decade.   Together with many of you,  we have made an incredible and lasting impact on the City of Denver overall and our DHA housing communities in particular.    We could not have done it without the support and collaboration of our community partners, funders, and friends.   I am forever thankful to have worked with so many trusted and committed leaders who share the passion for creating healthy and vibrant communities of opportunity that empower and uplift all, but especially the most vulnerable and deserving among us.

As I have shared with all who ask, leaving DHA is a bittersweet moment.    I am looking forward to the opportunity to lead Mercy Housing, Inc.  I will miss being a part of the DHA community, working side by side with everyone on the exciting opportunities and the inevitable challenges that lie ahead.   DHA is a beacon of hope in a world that is facing daunting public health, economic, and social justice calamities.  I leave with the confidence that with your continued partnerships, DHA will excel, grow, and  be a national leader in housing, community development, and resident services. 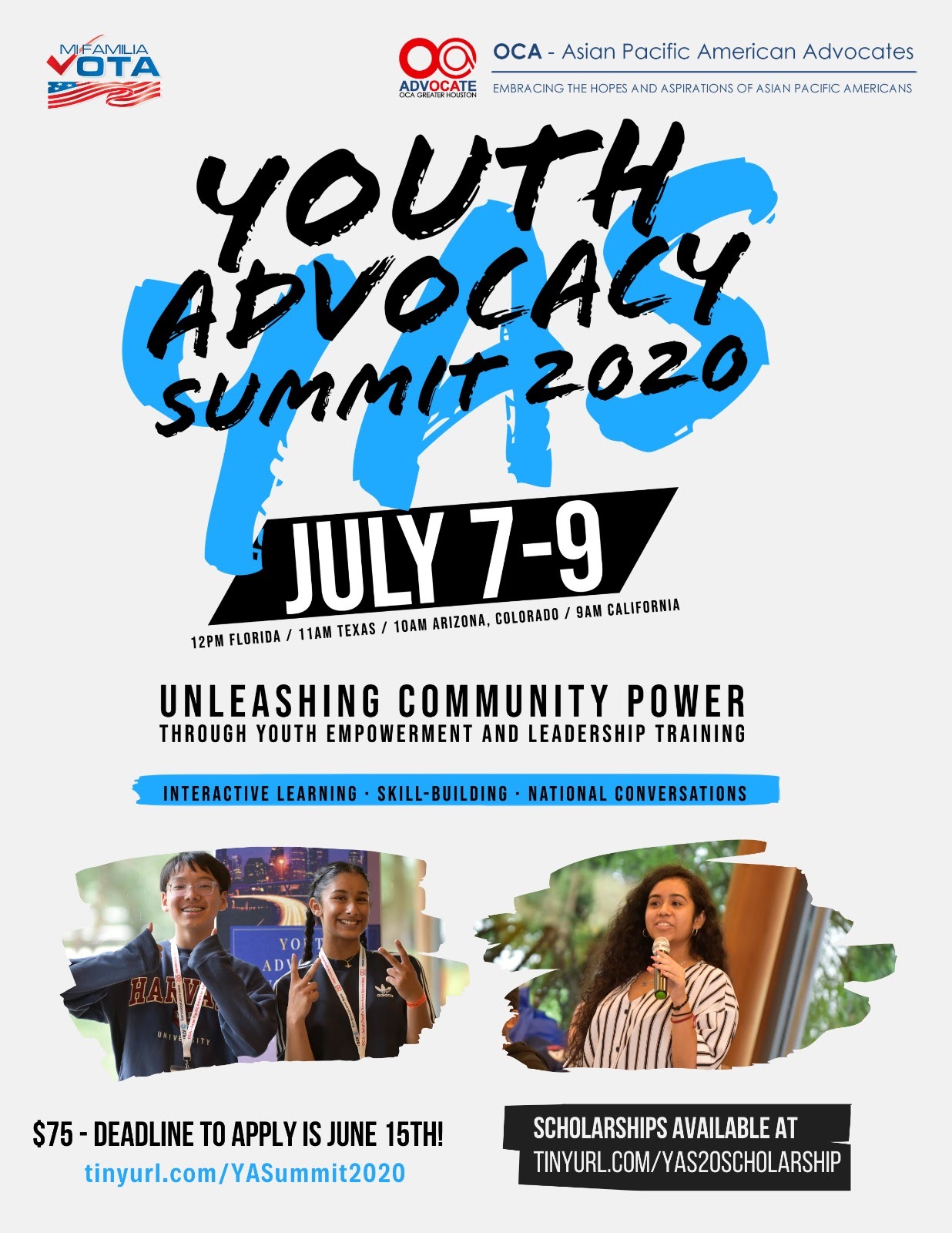 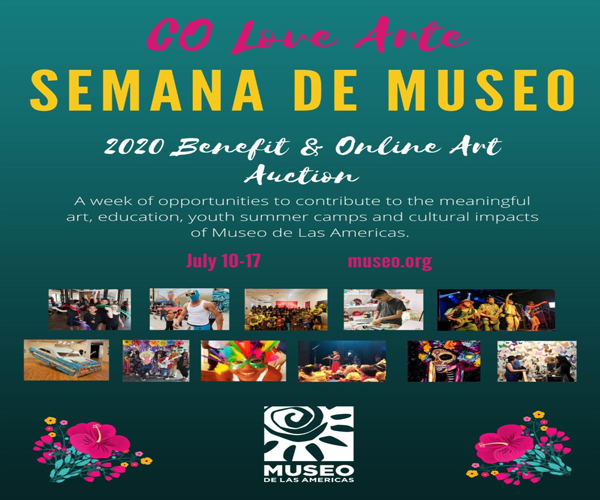