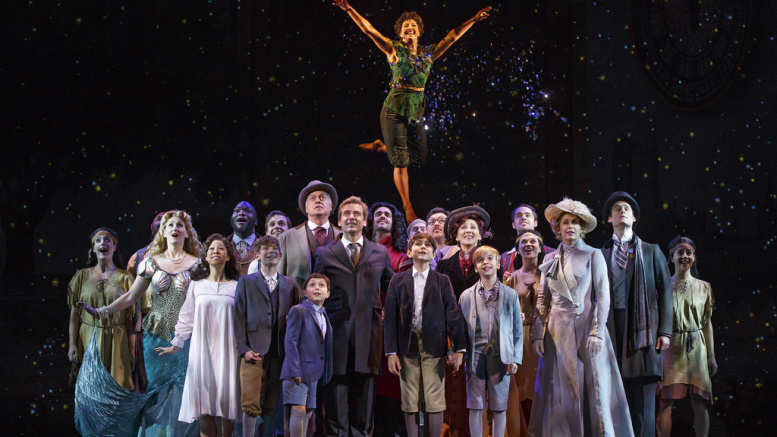 Move over Hamilton there’s a new kid in town.  Sitting down at the after party dinner for opening night of Finding Neverland Tuesday night with 11 year-old Mitchel Wray proved to be as intriguing as the play itself. Finding Neverland is directed by Tony winner Diane Paulus and tells the story behind the creation of Peter Pan and the man who wrote it J.M. Barrie. The play is based on the Oscar-winning movie starring Johnny Depp. The play is already being heralded as the best new play on Broadway winning the Audience Cho 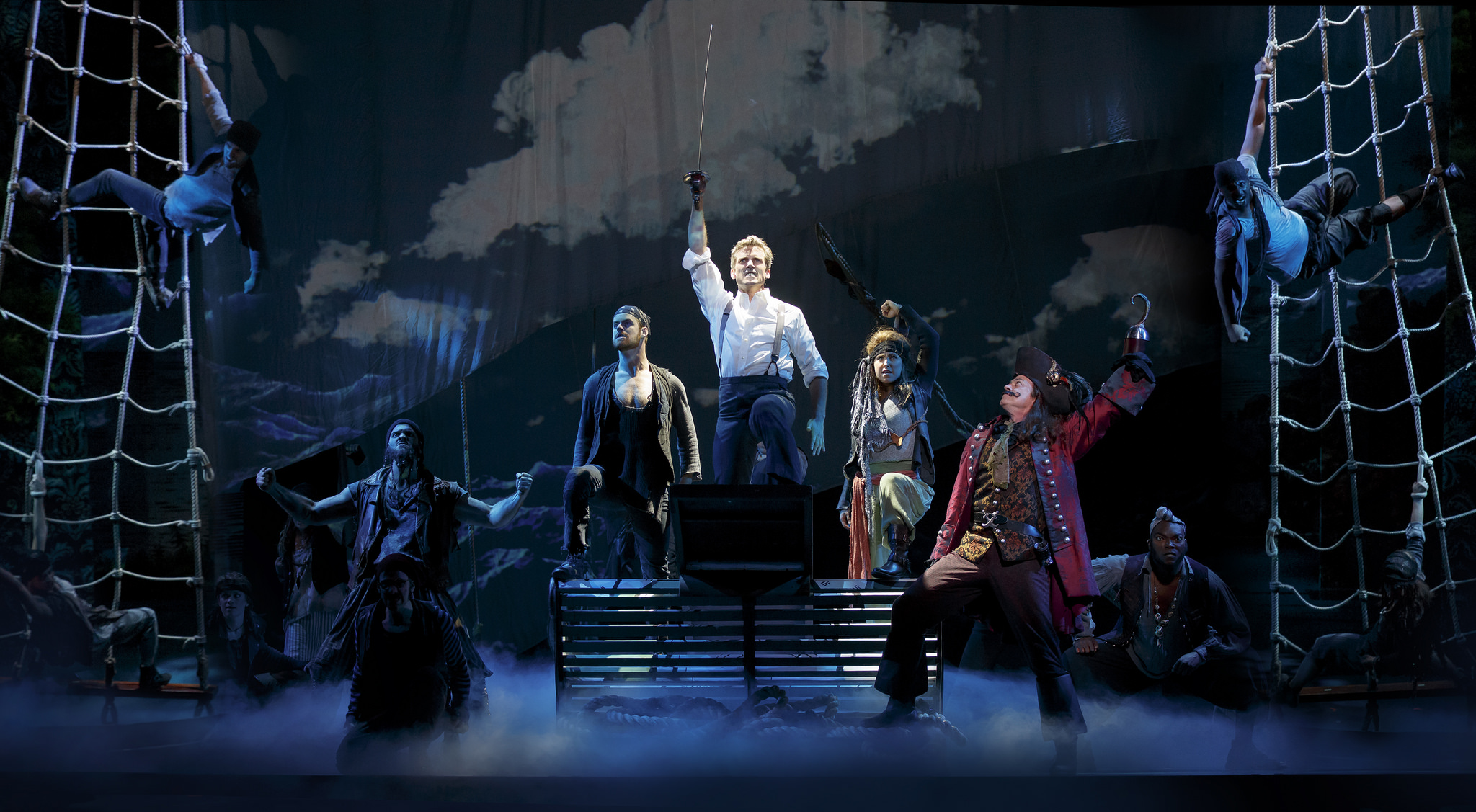 Mitchell sits next to me at the table, wearing a plain white t-shirt and jeans, his feet dangling as he eats buffalo wild wings and talking about his life at home and as an actor. He’s asked what it feels like to be a celebrity at such a young age. “Oh no I’m not a celebrity, I’m just an 11 year old kid who likes acting,” he says joyfully as he chomps on the wings, his feet dangling beneath him. But while he may claim to not be a celebrity the young actor has already had major roles in theater, movies and television. His credits include, “To Kill a Mocking Bird” “The Velveteen Rabbit and “Mary Poppins”.  His film work consists of “Crossroads of America” and “ 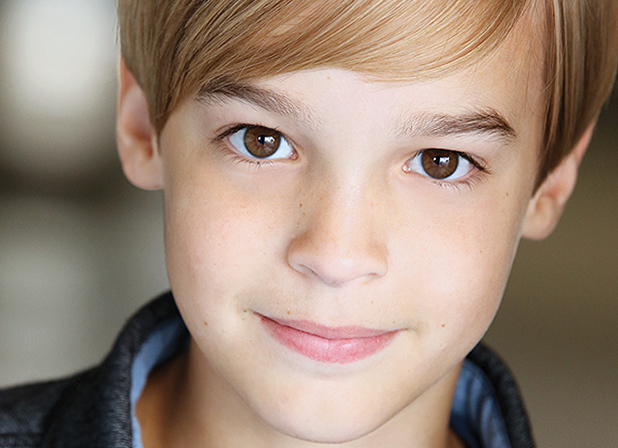 One Starry, Starry Night”. He said that he has four more film roles coming up in 2017, plus television roles and several commercials he will be a part of. Asked if was going to be part of the cast for Frozen that will be coming to Denver next year, he grinned and said he wasn’t allowed to talk about that, yet…. 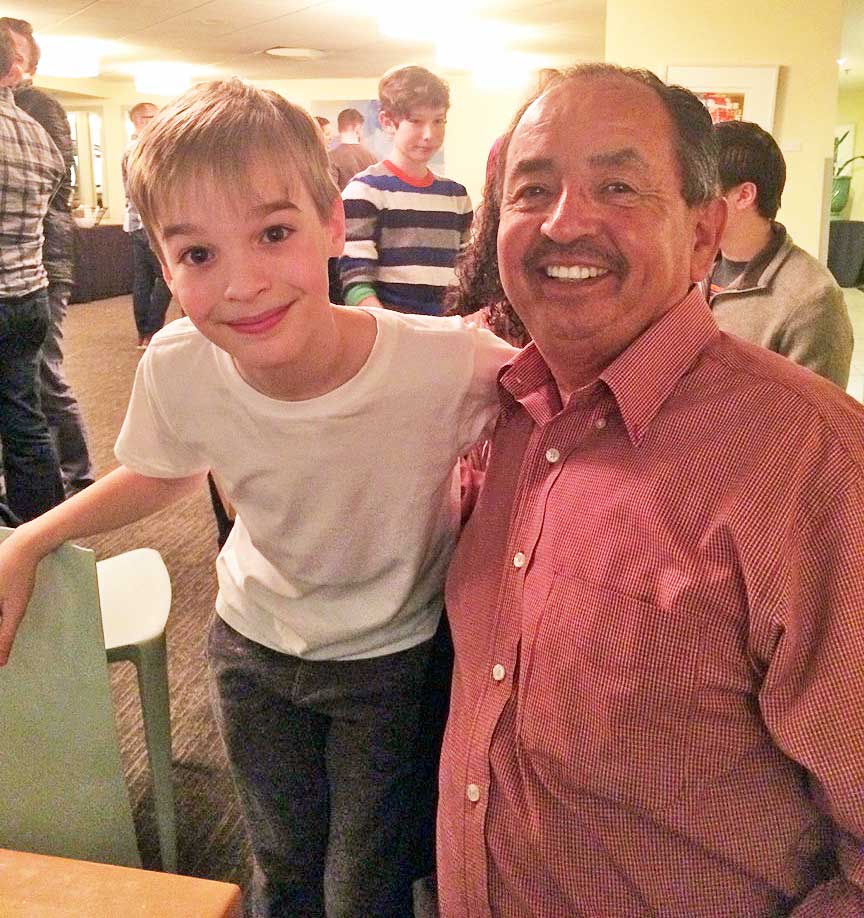 Asked how he got his acting training, if he was part of his schools drama classes and plays he said, “I’m from Indiana and at my school we don’t have drama classes or plays. It’s all about sports there and that’s where the emphasis is, sports. But I have always wanted to act and have been acting since I was four years old. I found some acting workshops and with the support of my parents it has taken off from there.”

A couple of young boys at the table who were part of the audience told him his performance had motivated them to want to act but they didn’t know how to go about doing that. He encouraged them telling them, “Hey you’re from Denver, there is a lot of theater and opportunity here, go out and find some acting groups or workshops and just see what happens.”  Much like the character of the playwright J.M. Barrie, Mitchell’s maturity and boyhood seem to collide simultaneously as he answers questions intelligently yet with such a fun attitude that soon it is
contagious as the adults at the table seem to become kids themselves gleefully wanting photos with the young man or boy including me. 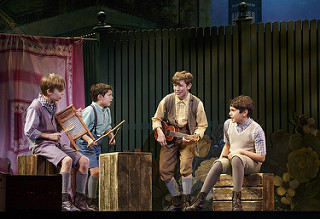 Mitchell plays the role of Peter, one of four brothers whose father unexpectedly passes away forcing him to grow up faster than his age should allow. He is bitter but composed acting more like a man than a child. His widowed mother tries to keep Mitchell’s spirits up but it seems to be a losing battle until playwright J.M. Barrie shows up on the scene. He runs into the family in London’s Kensington Park and befriends the boys and their mother Sylvia. 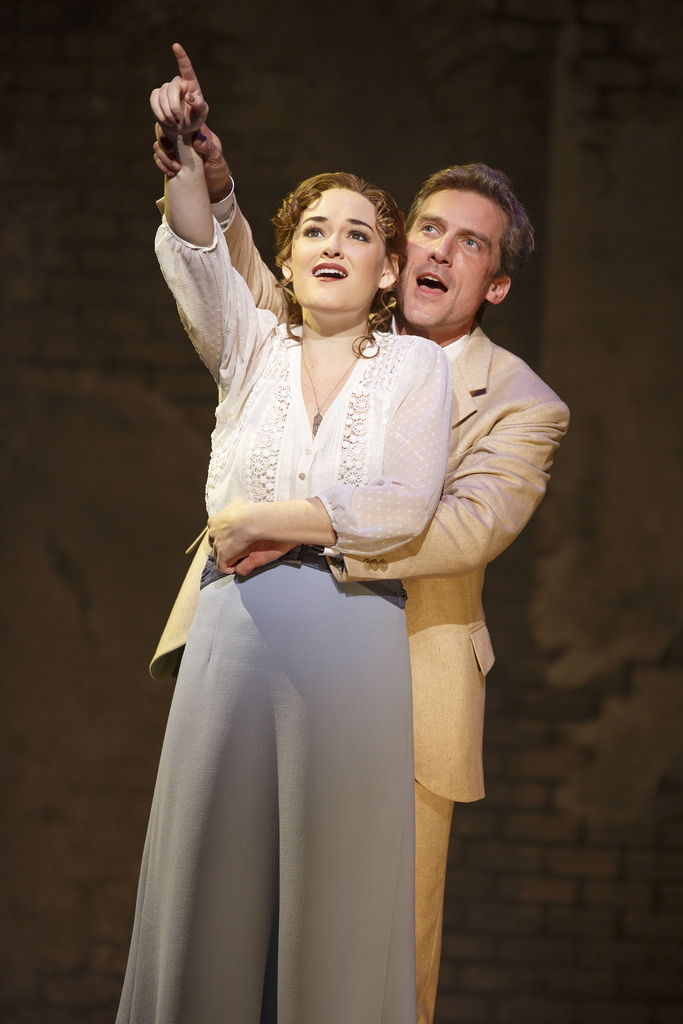 The mother is a fan of the famous playwright who is looking to write a new play to save a struggling theater company. He shares his new vision with the widow who dismisses his work as reruns of his previous material.  As their relationship develops the two grow fond of each other and soon fall in love. But wait, Barrie is married although unhappily. The marriage fails, they divorce, leaving Barrie him free to pursue his new found love.

With inspiration from the boys playful and adventurous imaginations Barrie begins to put a daring play together about Finding Neverland a place where lost youth and the real meaning of life’s journey can be found. His attempts to produce the play are met with much skepticism and halfhearted back stage attempts by the plays cast to make his vision a reality. He is taunted by those who say he is looking for something that only exists in the circus of his mind.  But with the help of some magic fairy pixie dust the cast finds their playful youthful selves and the production turns out to be a hit that will soon travel the world.

One of the boys asks an actor if h 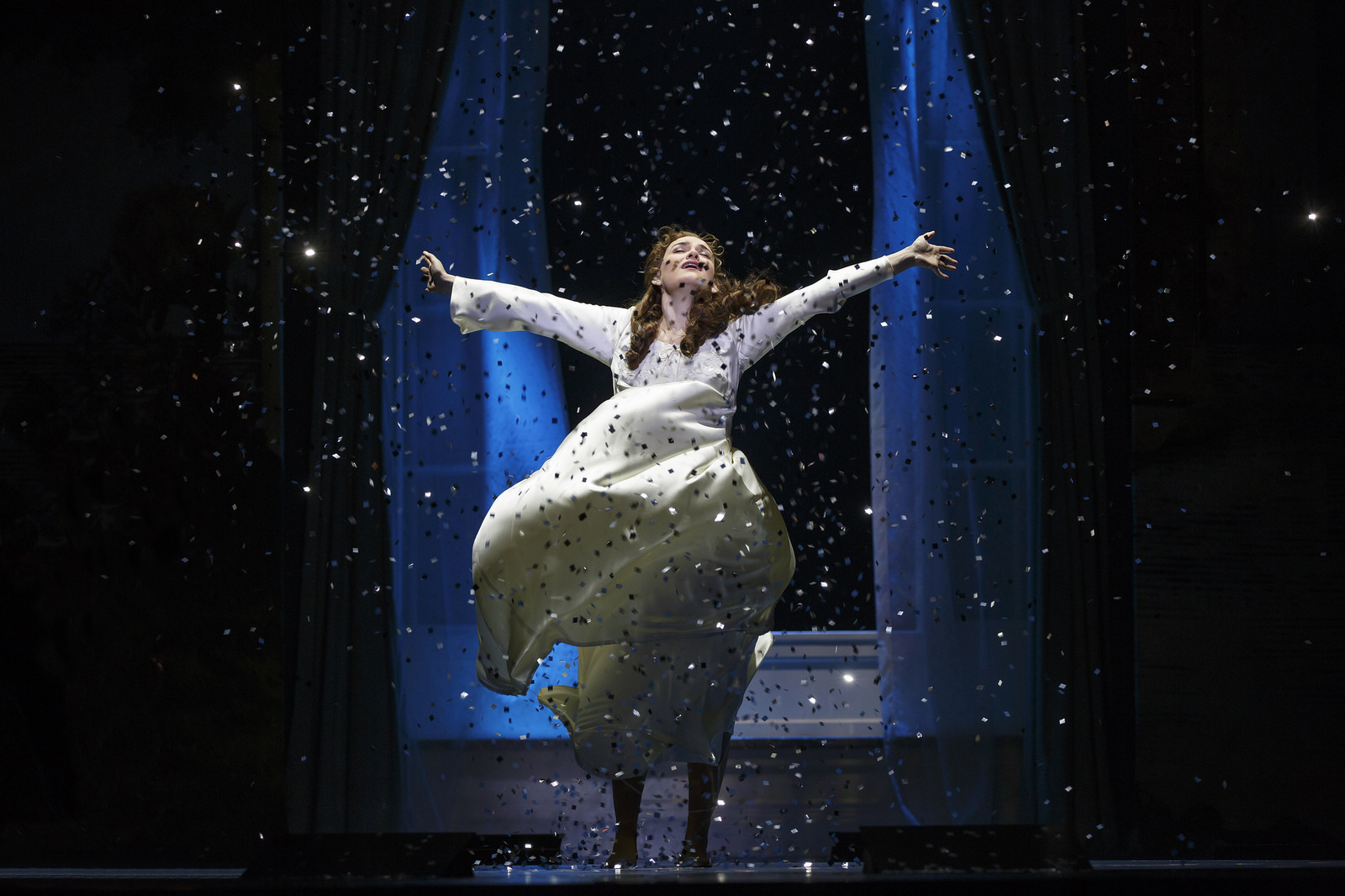 e believes in fairies. The actor responds, “My young man I work in the theater, I see them all the time,” provoking one of the louder laughs from the audience.

All is going great, a fairy tale, until a reality check brings all the tom foolery and gaiety to an abrupt halt. The boy’s mother begins coughing and when Barrie notices blood on her handkerchief he knows it’s serious and soon the worst prevails.

Finding Neverland is billed as being for both the young and the young at heart but it really is more for adults who have lost their inner child to the stresses of adult hood or just want to hold on to their “kid at heart” sensibilities .  I remember telling my own son, Alex who I often wondered if he would ever grow up, that there comes a time to be an adult and accept the responsibilities of adulthood. But I also told him, that being said, that I also have a kid inside me that enjoys all the adventures and fun that life has to offer and that I hope I never lose that part of my being. It’s about finding balance.  That is what Finding Neverland is all about. Taking risks, doing what you love and enjoying one’s playful side no matter what tribulations you may encounter along the way.

Finding Neverland plays the Buell Theater at the Denver Center for the Performing Arts through January 1st.  Tickets start at $30. The play runs a quick two and half hours including intermission. For tickets visit: DenverCenter.org

In what promises to be the hardest ticket to get in Denver theater history,  the national tour of the hit Broadway musical “Hamilton” will play the Buell Theatre as part of the Denver Center for the Performing Arts’ 2017-18 Broadway subscription series. “Hamilton” recently won 11 Tony awards, including honors for best musical, score and book. The show tells the story of American founding father Alexander Hamilton with a score that blends hip-hop, jazz, blues, rap and R&B.