Several people have been commenting on social media about the strange and eerie lights now hovering over the Denver night sky. Some think they are a bright star, other’s a drone or a comet and some say they are angels. Latin Life Denver Media decided to check it out and here are some links and a video to what we found.

Here’s a video of one of the many new space link satellites now hovering in the Denver night sky. 1 million to be deployed across the United States and that’s only the beginning. SpaceX is now licensed to deploy what are being called “UFOs on a stick. They require 5G compatibility and will change the internet as we know it. What’s not clear is if they will link to earth based 5G towers or will compete with them.  Curious timing. Read more via the links. Video by Latin Life Denver Media.

SpaceX gets FCC license for 1 million satellite-broadband user terminals. SpaceX now licensed to deploy 1 million of what Musk calls “UFOs on a stick.” 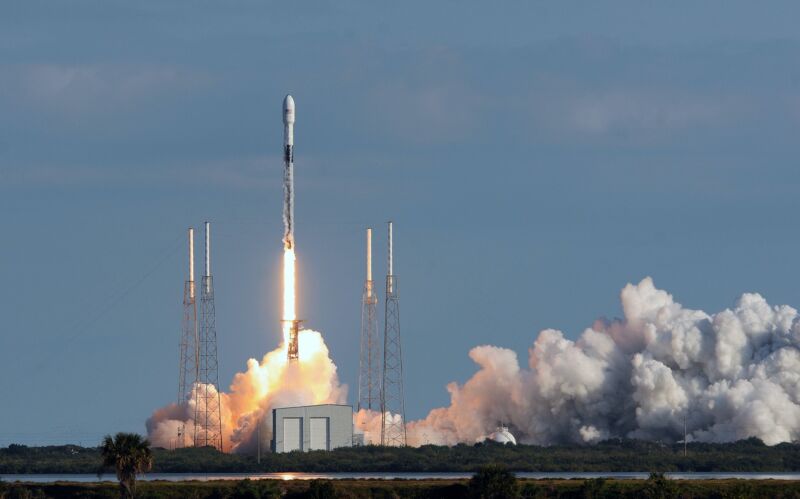 SpaceX already has FCC approval to launch up to 11,943 satellites. Unlike traditional broadband satellites, these will operate from low-Earth orbits and be capable of delivering high speeds and latencies of below 20ms.

SpaceX asked the Federal Communications Commission for the license in February 2019, and the FCC announced its approval in a public notice last week. The FCC approval is for “a blanket license for the operation of up to 1,000,000 fixed earth stations that will communicate with [SpaceX’s] non-geostationary orbit satellite system.” The license is good for 15 years.
Read More HERE

Space companies worldwide want to bring more data to your devices, faster than ever before.

Entities ranging from SpaceX to Amazon are launching (or may launch soon) huge numbers of new satellites that can carry the extra bandwidth. And cellular network providers around the world are upgrading their equipment on the ground to meet the expected future demand.

This new technology is being built out for new 5G networks. It’s touted as a big leap over current 4G technology, which allows you to do data-intensive things like stream Netflix. Read More HERE

5G Network: How It Works, and Is It Dangerous?

Although 5G may improve our day to day lives, some consumers have voiced concern about potential health hazards. Many of these concerns are over 5G’s use of the higher energy millimeter-wave radiation.