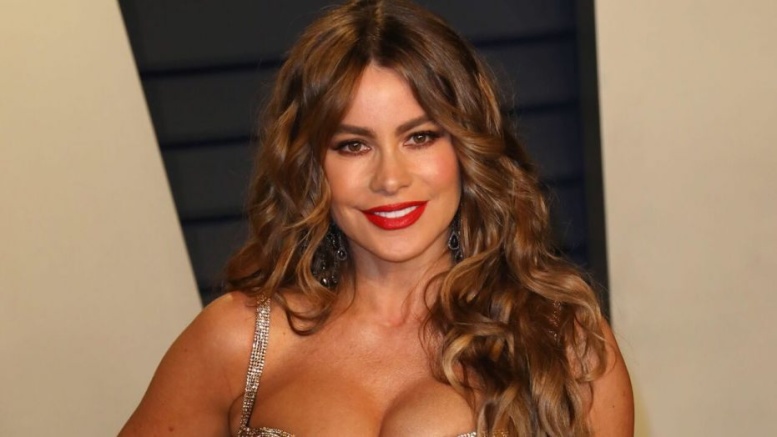 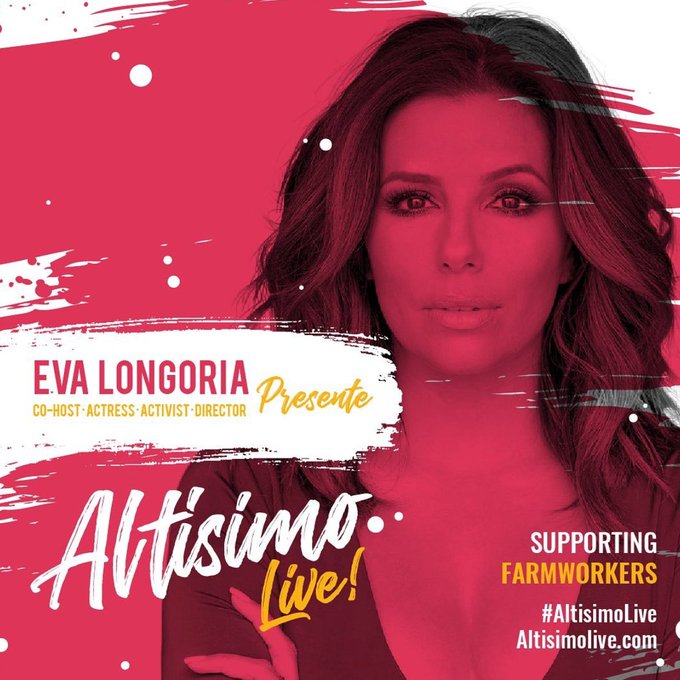 On Cinco de Mayo Eva Longoria will host a livestream, along with a who’s who — or a quién es quién — of Latino talent to raise money for farm workers across the nation.

“Altísimo Live!” kicks off at 1 p.m. E.T 11a.m. M.T. on Tuesday, May 5 on Facebook.com/AltisimoLive, YouTube.com, Twitter.com/altisimolive, Periscope and Twitch. 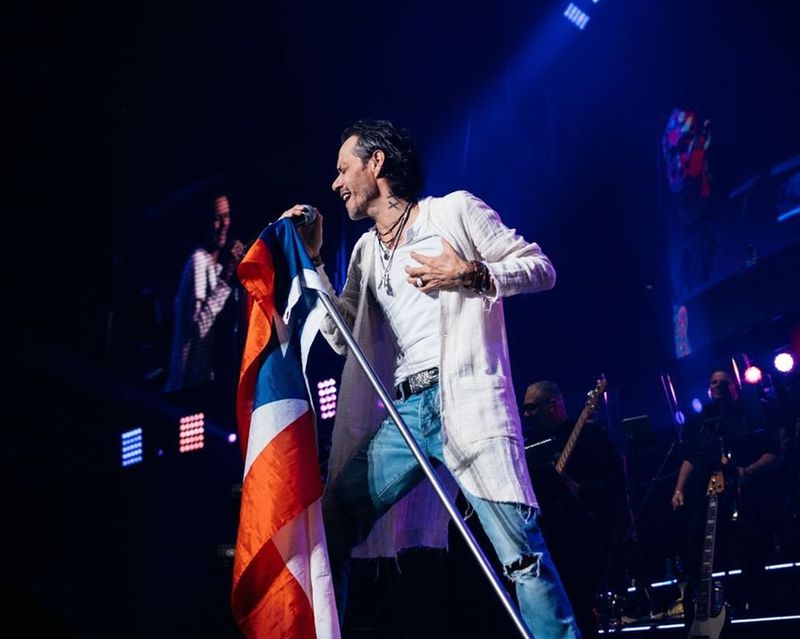 Marc Anthony will lend his star power to the growing list of celebrities appearing in the livestream benefit “Altísimo Live! Pop Culture and Music Festival” on Cinco de Mayo. The fundraiser is for the Farmworkers’ Pandemic Relief Fund created by Justice for Migrant Women and Hispanics In Philanthropy.(Suministrado / Courtesy photo)

For a complete list of celebrities involved in the benefit, go to AltisimoLive.com.

“We have more artists knocking down our door,” says Manny Ruiz, co-founder and executive producer of the fundraiser, in a Zoom press conference Thursday afternoon. “[On Monday] we’re going to have a final last-minute celebrity count because more people want to be a part of this. A lot of artists don’t want to be left out. And we think that’s going to bring the value to just another epic Mount Everest level.” 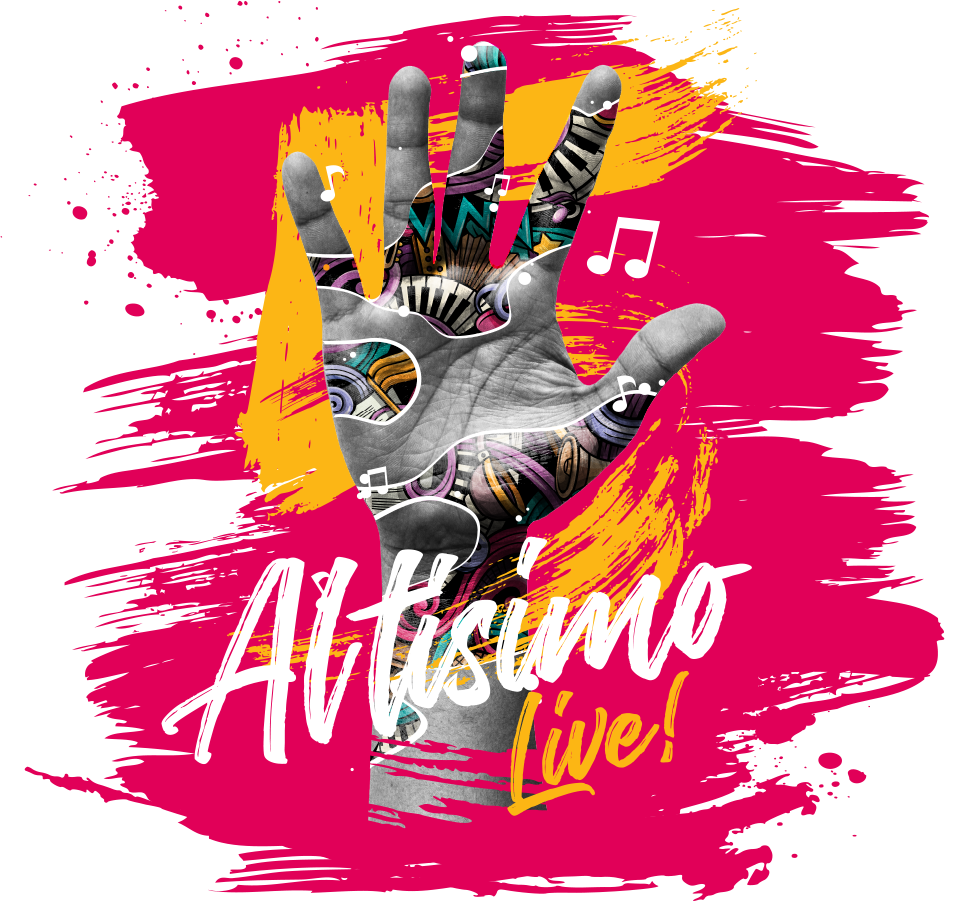 The word altísimo translates from Spanish to English as “soaring” or “almighty.”

The artists are all donating their time and performers are foregoing royalties for their music. Viewers will be asked to donate $5 if they can. The “Altísimo Live” producers are using the hashtag #CincoOnCinco.

“The hashtag makes a lot of sense,” says Ruiz. “As you know, Cinco de Mayo has been embraced by America as another day to go and have a good time. The word is celebratory in itself. It’s the St. Patrick’s Day of the Latino community.”

“Altísimo Live!” aims to raise $3 million for the Farmworkers’ Pandemic Relief Fund, which was created by Justice for Migrant Women and Hispanics In Philanthropy.

The money raised by Altisimo Live! will go to support 25 organizations serving farm workers at risk, several of them in South Florida.

Sofia Vergara, one of the stars of ABC-TV’s “Modern Family,” will appear in the “Altisimo Live!” benefit for farm workers that will livesteam on May 5 on several platforms.

Funds raised are going directly for things like baby formula, diapers, medical supplies and in some cases, cash will be given to the farm workers who are immobilized because of the pandemic on farms.

Even though the online benefit is free, the program will feature a call to action for viewers to give cinco this cinco, with a $5 or more donation online or via text. Click “Donate Now” to make your donation online or text CINCO to 91999 to make your $5 donation to support farmworkers.
The Farmworkers’ Pandemic Relief Fund  was created by Justice for Migrant Women and Hispanics In Philanthropy. Latin Life Denver is the exclusive Colorado media outlet participating in this festival and is proud to join the list of Media Sponsors for this incredibly important happening.