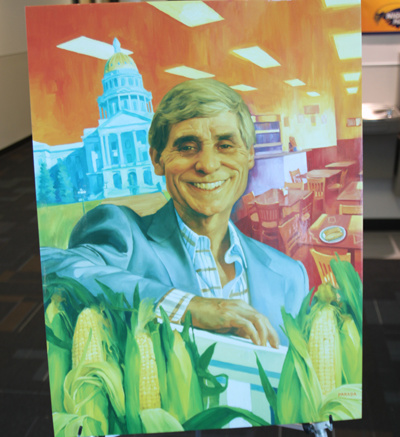 On Saturday, Sept. 12, the Denver Public Schools Board of Education, Superintendent Tom Boasberg, other DPS educators and more than 100 community members dedicated the new campus in northeast Denver named in honor of Paul Sandoval. 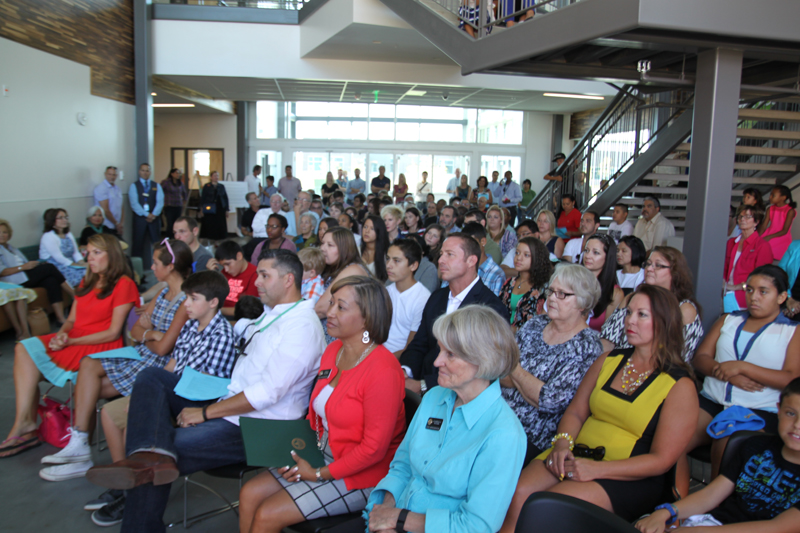 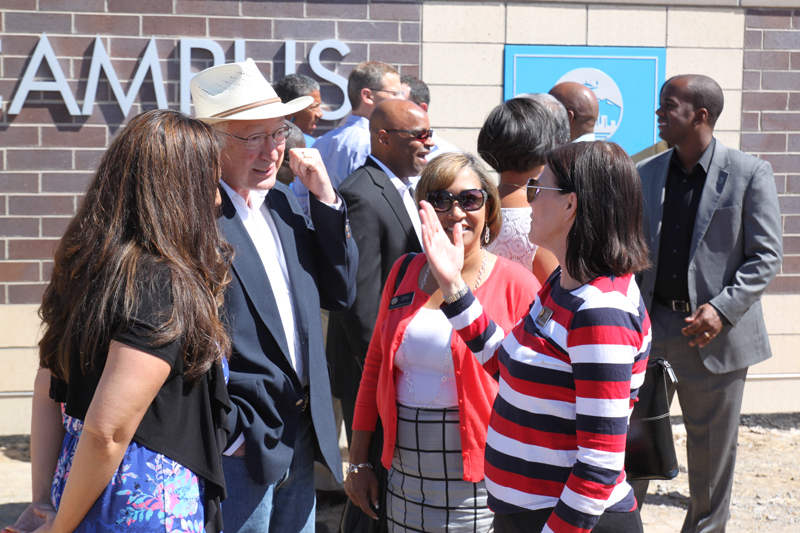 This state-of-the-art educational facility was built on the Campus thanks to more than $40 million in funding tapped from a $466 million bond issue that Denver County voters approved in 2012. 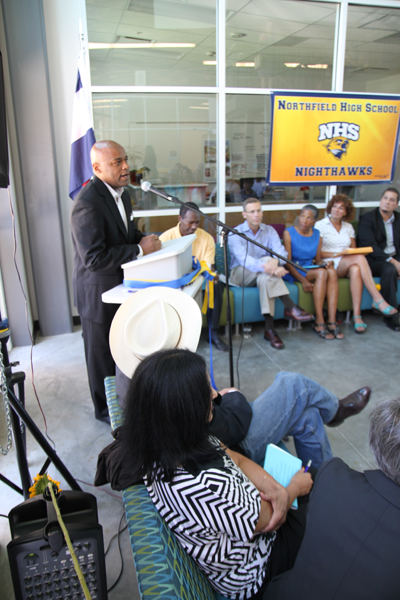 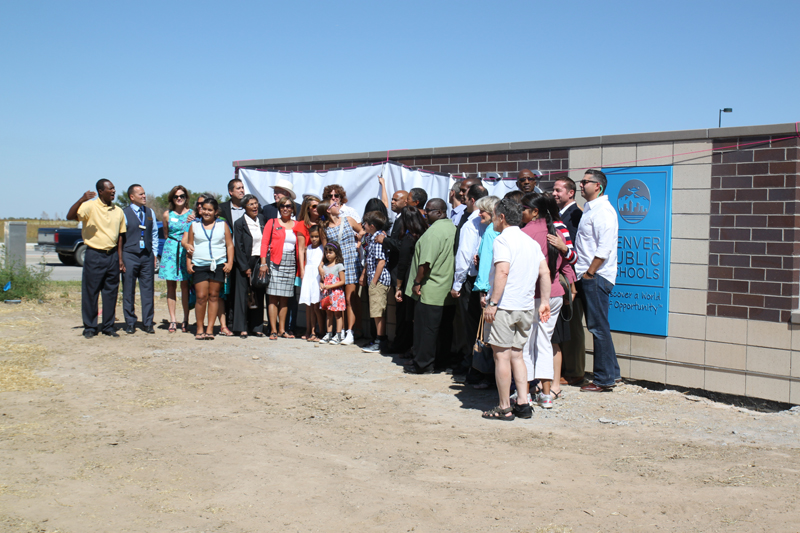 Through the 2012 bond, Denver Public Schools is creating new facilities and renovating several buildings across the school system. The Paul Sandoval Campus is one such project.

SEE VIDEO BELOW FOR A PREVIEW OF THE NEW CAMPUS!