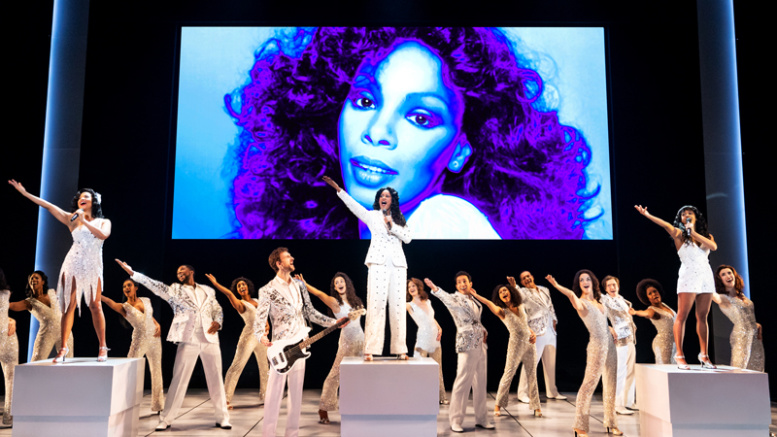 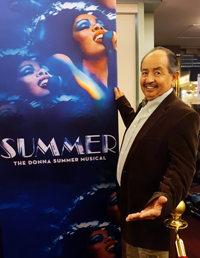 “I loved every minute of it said Roberta Moreno, I loved the music, the dancing and especially learning about her life’s story. The way it was told with three different ladies representing the various stages of Donna Summer’s  career.” 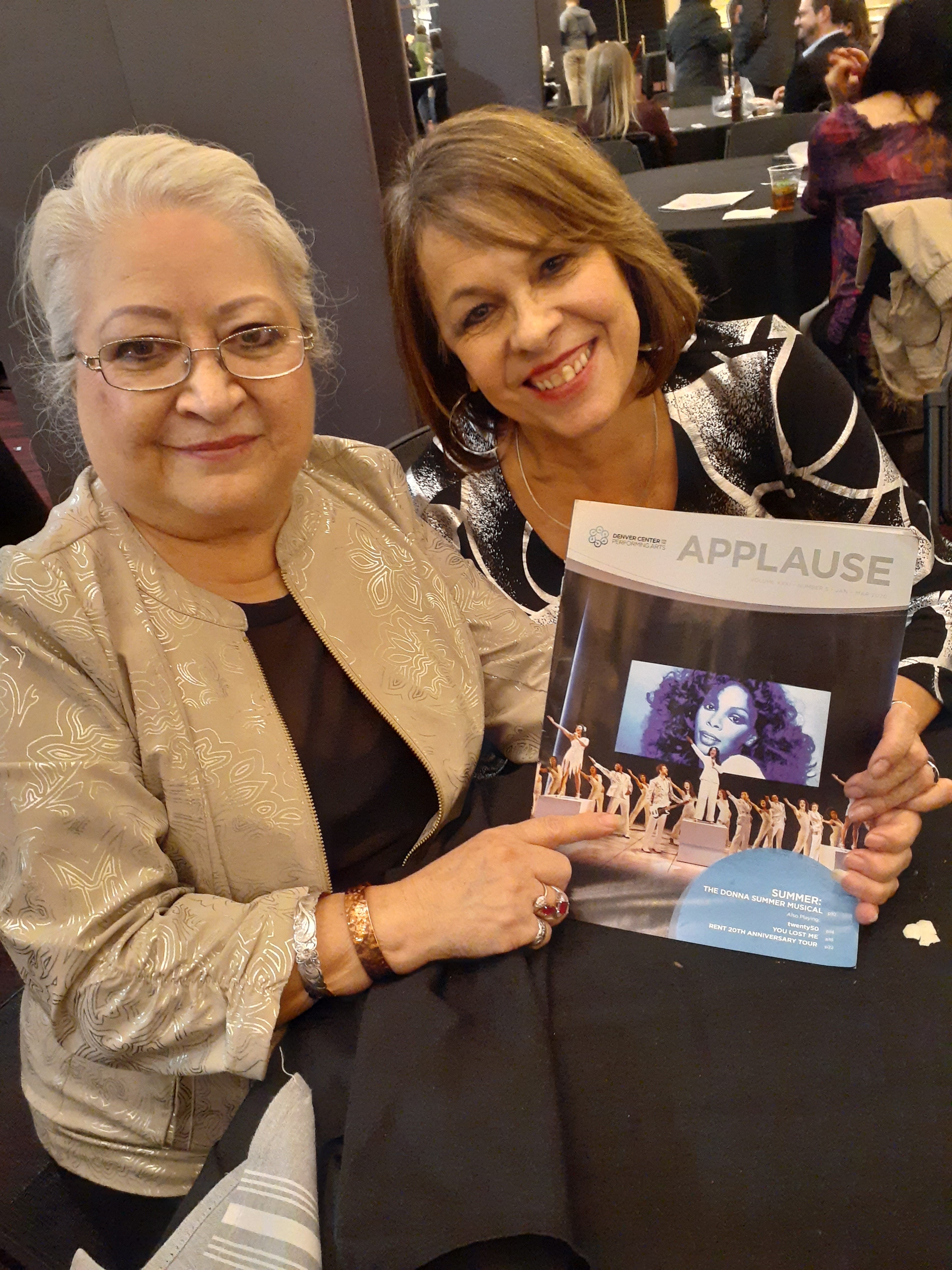 Moreno’s friend Ruth Sanchez chimed in saying “I really enjoyed the choreography of all the wonderful dancers and the songs that made Donna Summer so famous said Ruth Sanchez adding, “that really did it for me. The voices of the girl, the young lady and mature Donna Summer singing her songs were all so equally vibrant that it all just blew me away,” she said. 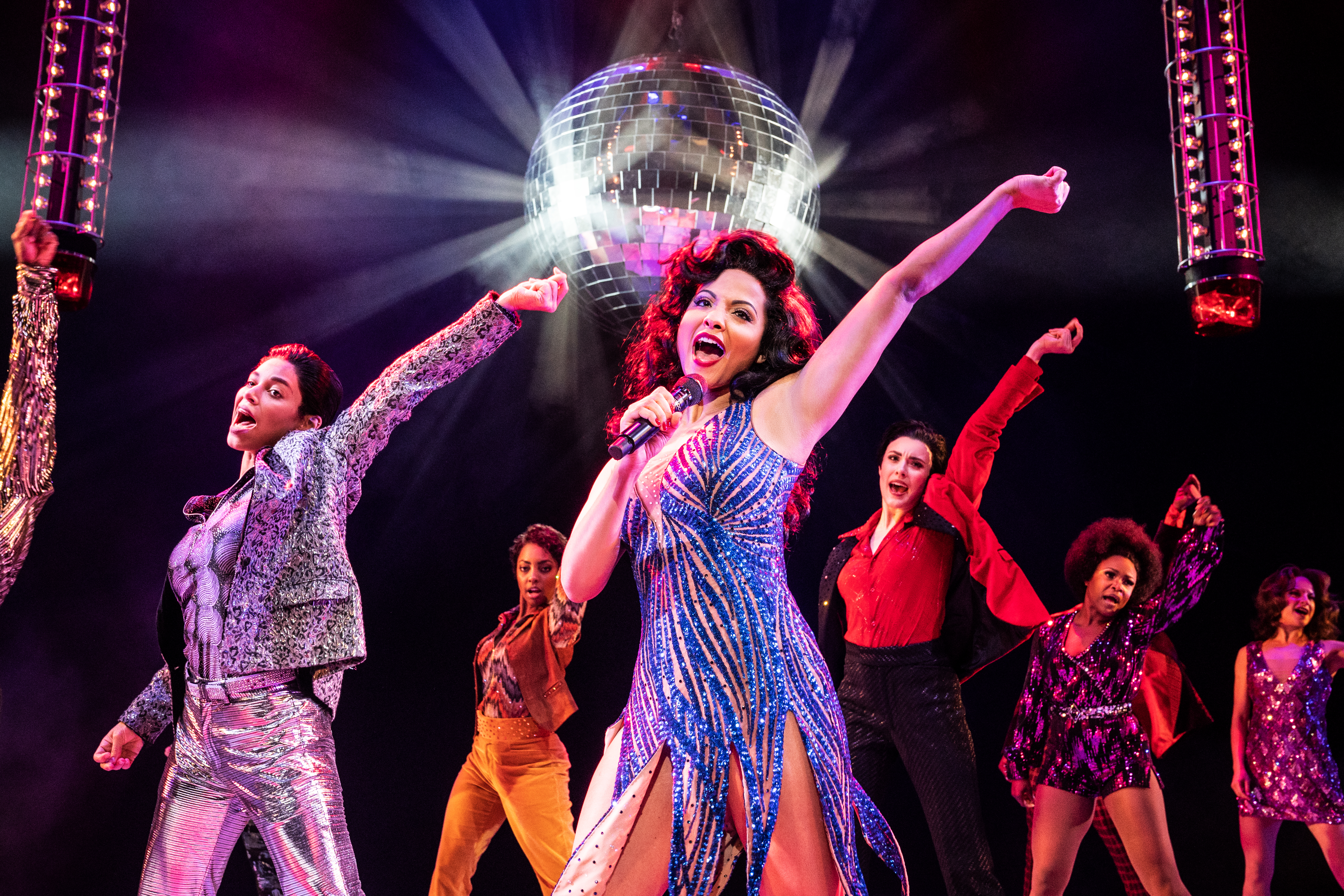 Life wasn’t easy for Summer growing up singing gospel music at a Boston church only to find herself the victim of sexual abuse by her pastor. She wanted to sing so bad she put up with it for nearly five years knowing that if she said something her father would certainly kill the pastor. She also loved the music of Motown as well as Rock and Roll. By 18 she was ditching school, sneaking off to New York City auditioning for stage plays.  She soon landed a part in a little known production titled ‘Hair’.  After witnessing a murder by a fellow classmate whom she identified to police, her parents, fearing for her safety, allowed her to join the European touring company of Hair.

LaDonna Adrian Gaines soon married Helmut Sommer of the ‘Hair’ cast. They had a child together but divorced after three years. She kept her married name changing it slightly to Summer. She kicked around Europe for awhile singing backup, modeling and performing in various theatrical productions. 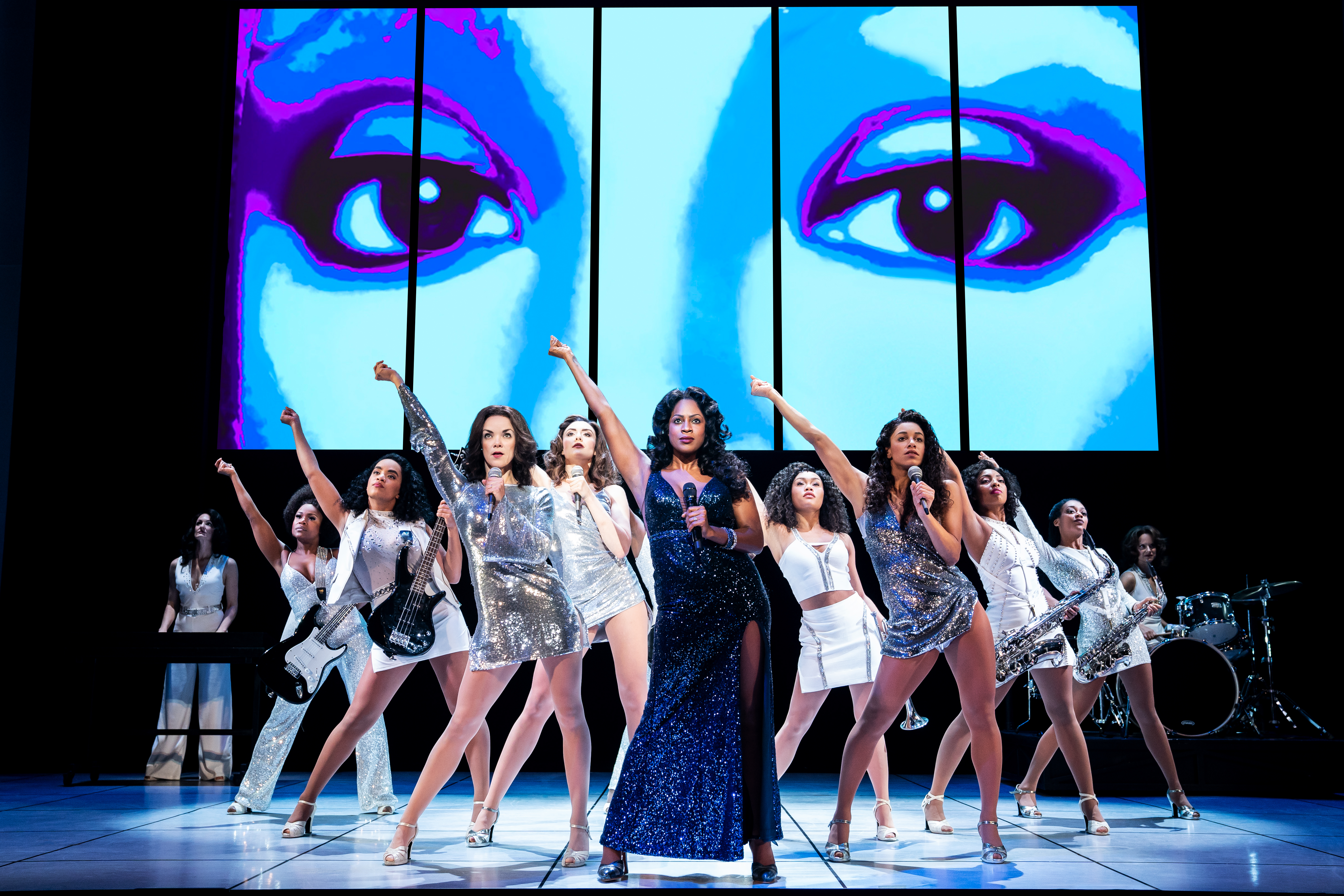 Her claim to fame came in 1975 with ‘Love To Love You Baby’ a sensuous song, she wrote, which gave her the title of “The First Lady of Love”.  A title she did not embrace. She did not want to be pigeon holed into any one music genre. But with her song ‘Last Dance’ the signature song of the 1978 film ‘Thank God It’s Friday’ the title stuck. She soon became the “Queen of Disco” in the 1980’s  with songs like ‘On The Radio’, ‘Hot Stuff’, ‘Bad Girls’, ‘I Feel Love’ and of course ‘She Works Hard For The Money’. Another title she did not care for. (See video below) 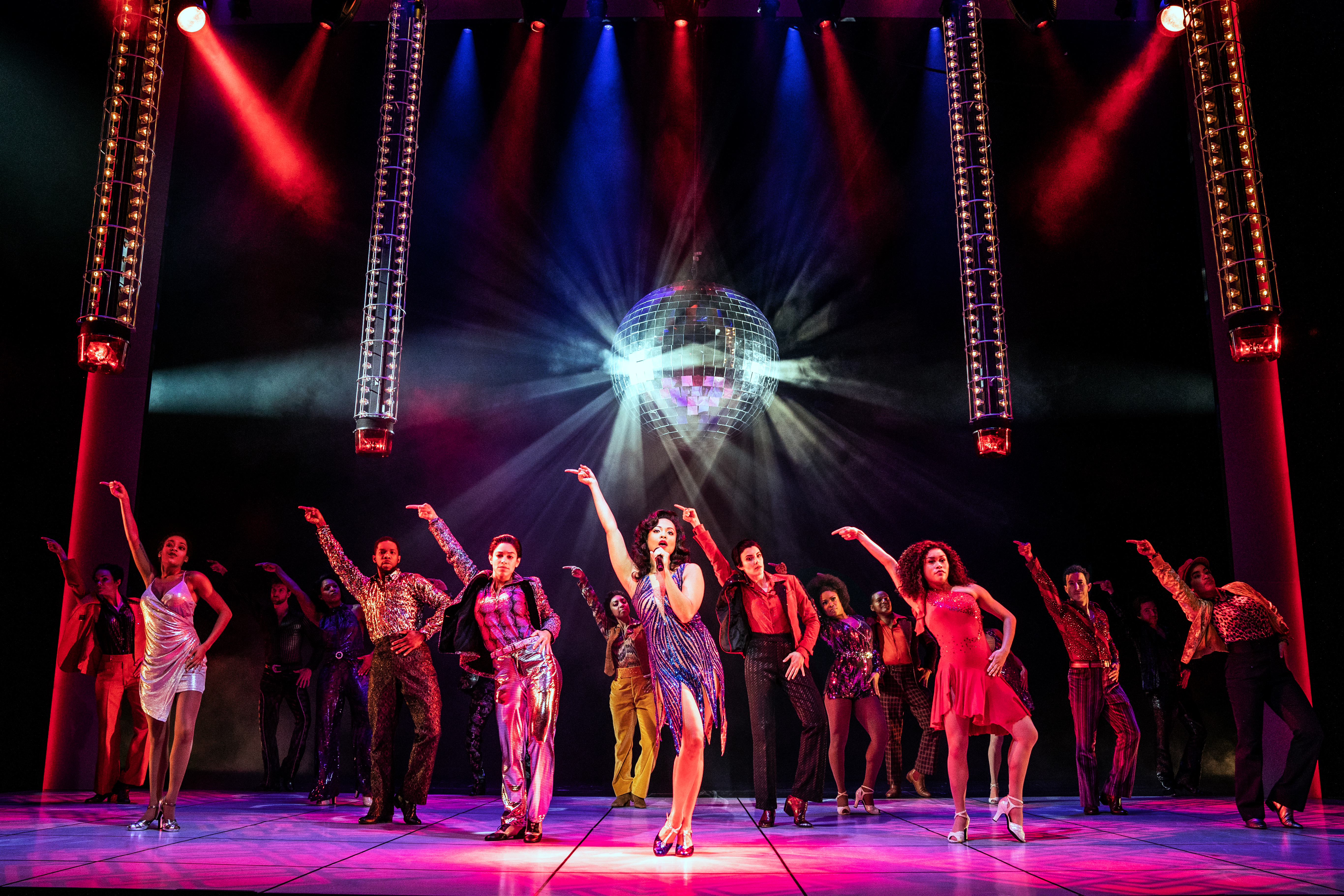 Summer didn’t want to be known as the “Queen of Disco” she had so much more to offer and wanted the world to know it. “Disco is going to crash and burn,” she told a record producer, adding, “And I don’t want to be around when it happens.” “She Works Hard For The Money”  was representative of how she struggled early in her career to sell millions of records only to find herself with little money due to contracts with music labels that only exploited her talents. Afters suing the music label she moved on to record the iconic “MacArthur  Park”. She collaborated with Barbra Streisand, Bruce Springsteen, Quincy Jones, Ziggy Marley and others. She starred in television, ‘Family Matters’ and remarried having two more children. Her  artwork received critical acclaim across U.S. art galleries earning her more than two million dollars for her abstract expressionistic paintings.

Donna Summer died in 2012 at the age of 63 from lung cancer, although she did not smoke. She was honored with a  a star on Hollywood’s Walk of Fame in 1992 and was posthumously inducted into the Rock and Roll Hall of Fame in 2013.

Donna Summer left behind a legacy of hard work and determination. This production is more than tribute to her life and all that she accomplished, it is a story of inspiration for anyone wanting to pursue a dream.