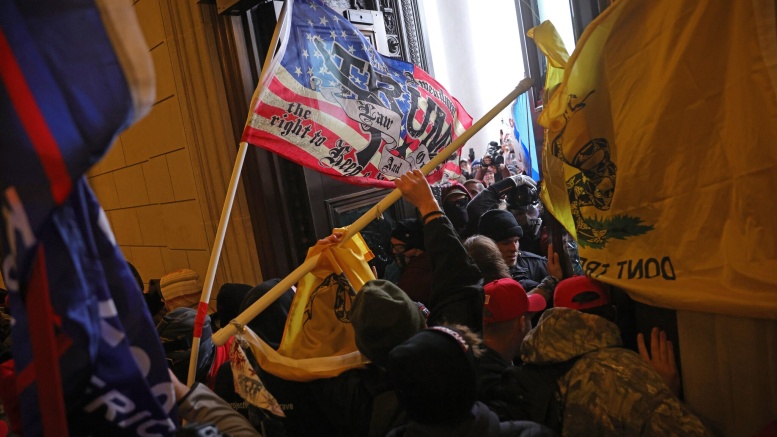 In response to the domestic terrorism that occurred on Capitol Hill on January 6, 2021, GreenLatinos have issued the following statement:

“We witnessed an assault on the very foundations of our democracy instigated by the President of the United States. The violent insurrection on Capitol Hill was an abhorrent act of malice by domestic terrorists and white nationalists who have been empowered by the President, and certain Republican members of Congress, through wilful lies, conspiracy, and hateful rhetoric. It was an act of pure violence, not just against the dedicated public servants whose lives were put in jeopardy, but against us all. 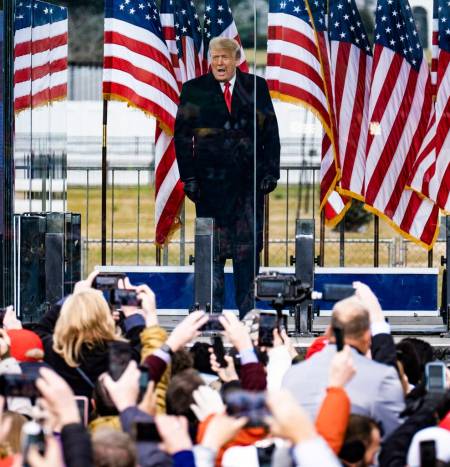 President Trump at a rally near the White House.Credit…Pete Marovich for The New York Times

The peaceful transfer of power has been a cherished privilege in this country. This process, a pillar of our democracy, representing the will of the people being done, has now been tarnished, and with it, our moral standing as a nation.

What’s more painful is seeing the woeful lack of response by those charged with protecting our lives and our institutions. In recent years we have seen countless unwarranted acts of violence against people of color and immigrants by law enforcement agencies. The contrast between the response to protests demanding racial justice in our society and that of yesterday’s terrorists attempting to overturn a free and fair election couldn’t be starker. 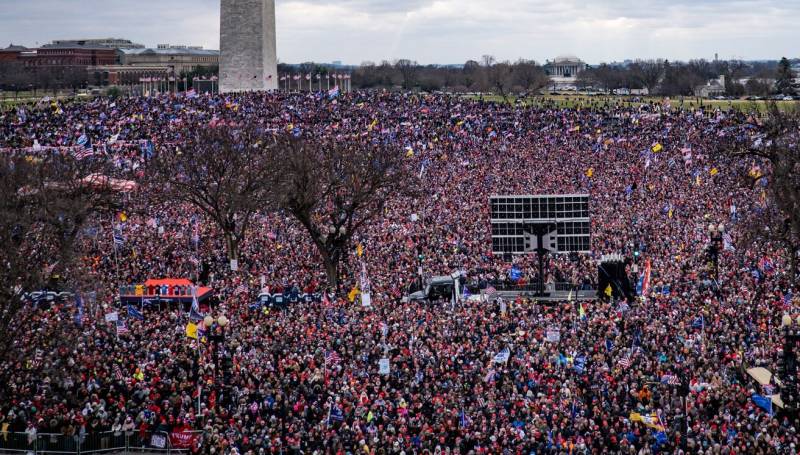 Spectators crowded the National Mall as President Trump spoke at a rally on Wednesday. Credit…Pete Marovich for The New York Times

Yesterday was a dark day in our nation’s history. Our community has seen many dark days and challenges but we always persisted because we fought on the side of justice and for the values of democracy. This time will be no exception.

The will of the people will be done and we will have new leadership in this country. In so doing, we urgently call on members of the Cabinet and Congress to remove Donald Trump from office immediately, whether through the 25th Amendment or impeachment. We must take swift action in holding those who incited and performed this violence accountable and bringing all involved in the insurrection on Capitol Hill to justice.”

About GreenLatinos: GreenLatinos is a national non-profit organization that convenes a broad coalition of Latino leaders committed to addressing national, regional and local environmental, natural resources and conservation issues that significantly affect the health and welfare of the Latino community in the United States. For more information, visit www.greenlatinos.org.