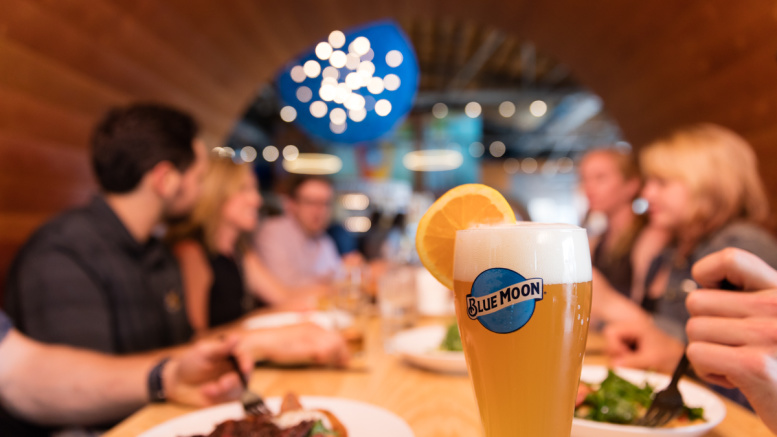 When it first started out started out in1995 at the Sandlot Bar at Coors Field twenty years ago the brew masters had crafted a unique beer but they were not sure what to call it. Many names were suggested but none seemed to stick until one day a patron exclaimed, “wow, a beer like this only comes along once in a blue moon”. Bingo! Blue Moon it is. 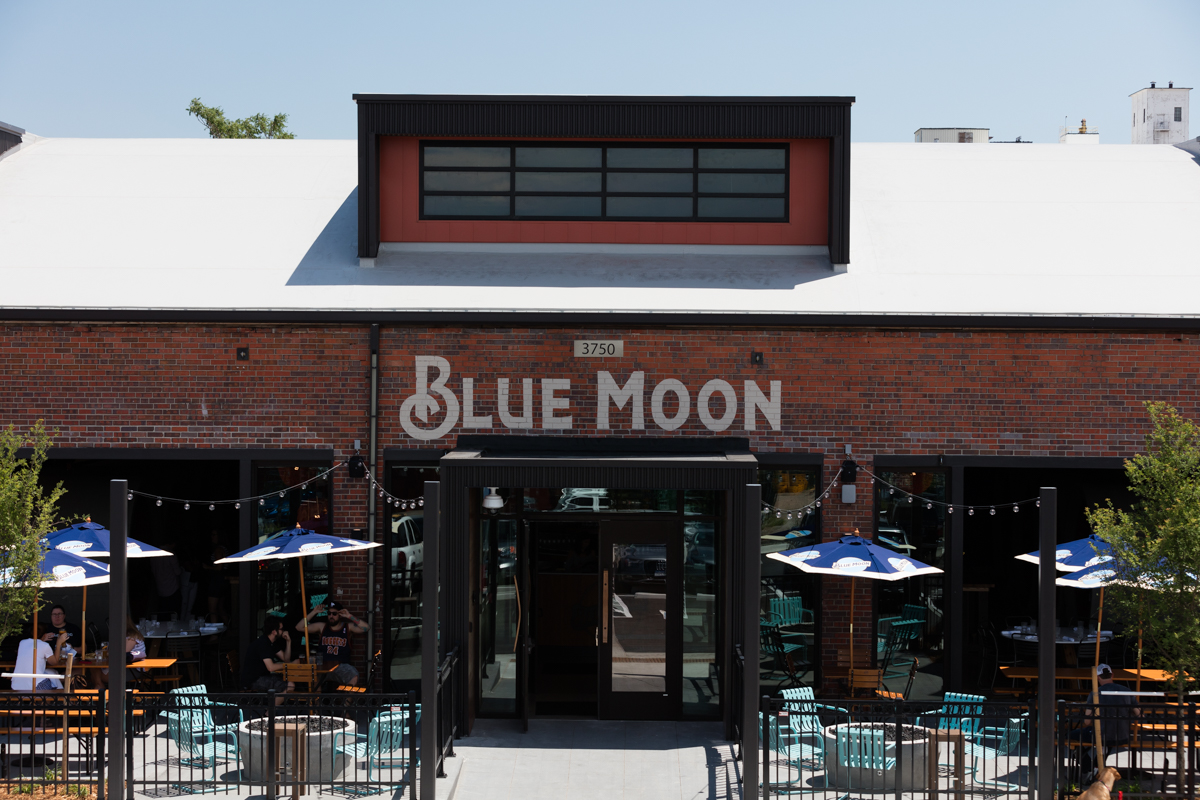 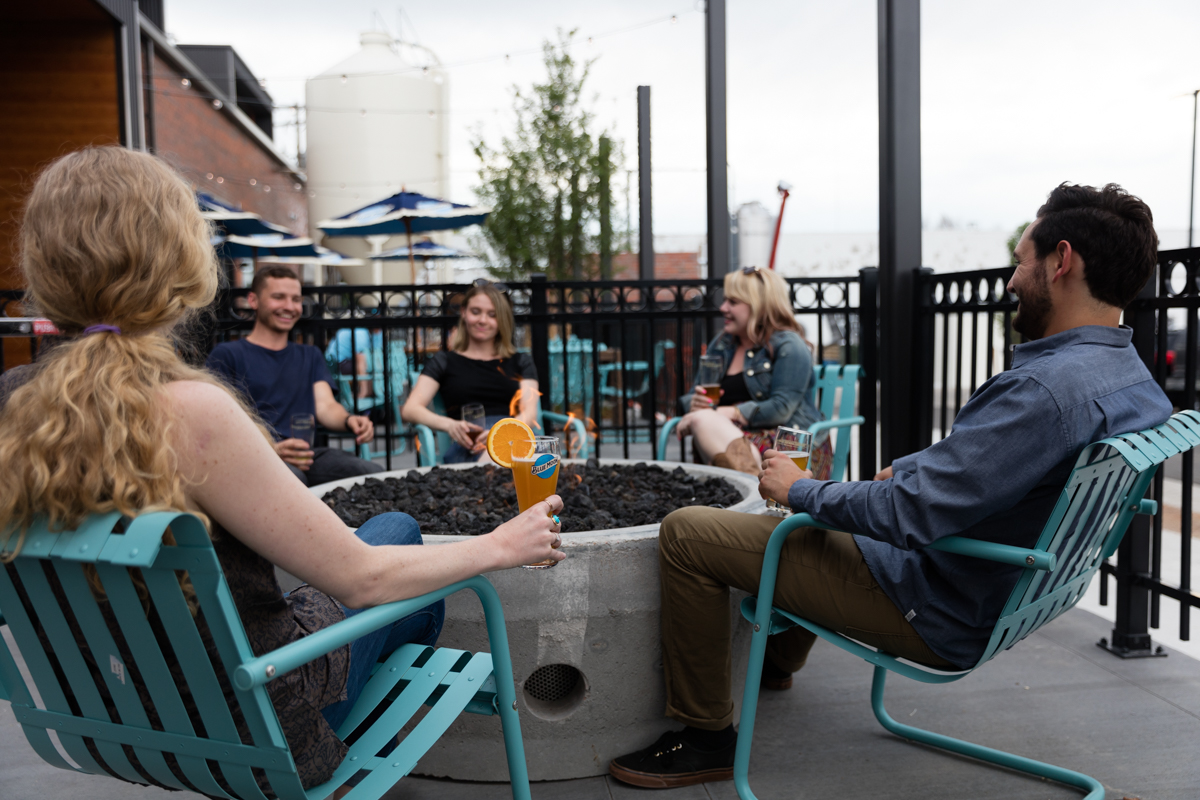 If you are looking for some delicious food to go with your hops n barely this cuisine is to die for. Globally inspired and locally sourced, sumptuous is an apt description. For lunch or appetizers try Brussels Sprout Chop, Chilled Golden Beet Soup, Kalbi Short Ribs Niçoise Salad and Chicken Paillard – for entrees dine on Monkfish, Pork Shank, Garlicky Chicken and Lamb Loin.

Do not forget to take the self-guided educational tour around the brew house for a complete “ how beer gets to be beer” tutorial. What’s even better is that you get free beer at the beginning of the tour not the end.

Blue Moon Brewery is open from 11 a.m. to 10 p.m. seven days a week, for more information go to https://www.bluemoonbrewingcompany.com/