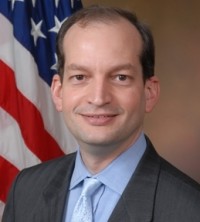 President Donald Trump announced Alexander Acosta as his new choice to lead the U.S. Department of Labor on Thursday, following the withdrawal of his original pick, Andrew Puzder.

If confirmed, Acosta will be the first Hispanic member of Trump’s cabinet. 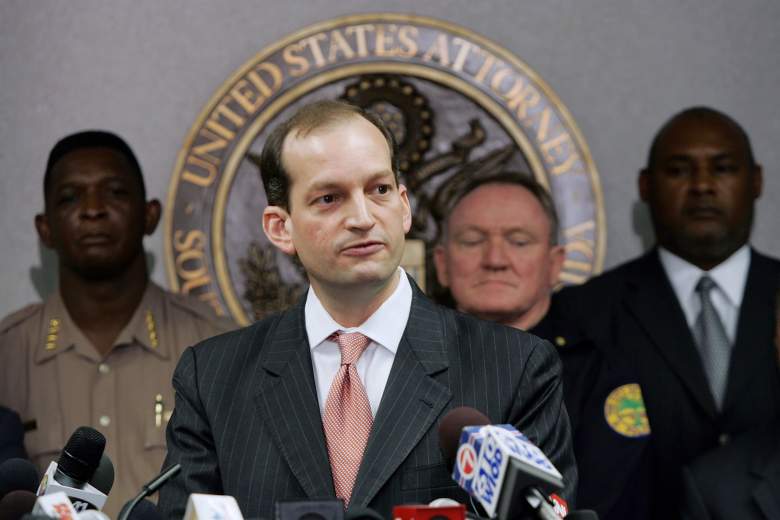 Acosta currently serves as the dean of Florida International University College of Law. He previously served as a member of the National Labor Relations Board, a position he was appointed to by President George W. Bush in 2002. Acosta then served as assistant attorney general for the Civil Rights Division.

In 2013, the South Florida Hispanic Chamber of Commerce presented Dean Acosta with the Chairman’s Higher Education Award in recognition of his “outstanding achievements, leadership and determination throughout a lifetime of caring and giving back to the community.”