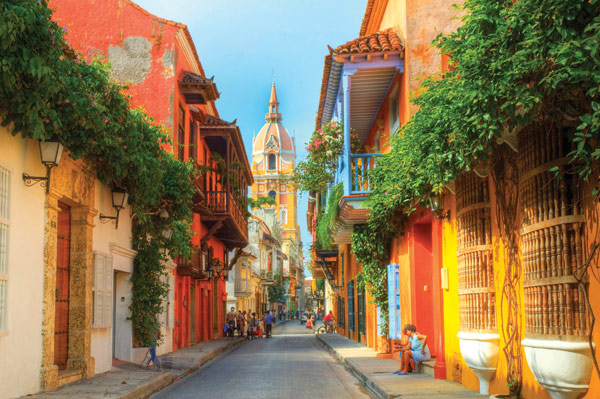 BOGOTA — Colombians voted on Sunday in a deeply divisive presidential ballot that has stirred concern the winner could upset a fragile peace accord with Marxist FARC rebels and risk former fighters returning to combat as they fear for their future.

In the first election since the controversial peace deal was signed in 2016 with the Revolutionary Armed Forces of Colombia (FARC), voters will decide on a replacement for President Juan Manuel Santos, who won the Nobel Peace Prize for ending the five-decade-old conflict.

Leading candidate, right-wing Ivan Duque, has pledged to alter the terms of the peace deal and to jail former rebels for war crimes.

polling second and 10 points behind Duque, has also provoked alarm with pledges to overhaul Colombia’s orthodox economic policy and redistribute wealth from the rich to the poor.

Trailing them in the often-unreliable polls are mathematician and centrist

and former Vice President German Vargas, who has Santos’ support.

Campaigning in the traditionally conservative nation has been marked by acrimonious accusations that rival candidates will collapse the economy with socialist policies, force the nation back to the battlefield or bust the budget by overspending. 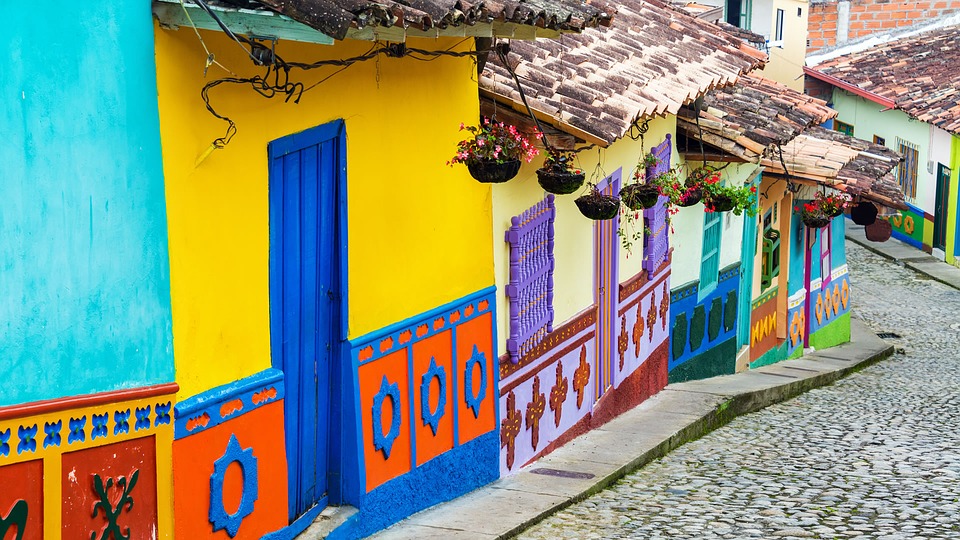 The election coincides with a migration crisis from neighboring socialist-run Venezuela. Colombia is appealing for international support to cope with hundreds of thousands of Venezuelans streaming across the border to flee shortages of food and rising crime as their nation’s economy implodes.

“We are witnessing the most important elections in Colombia for many years,” said Alejandro Echeverri, a 20-year-old law student. “For the first time in history, there are candidates offering alternatives and that has generated a very tense environment, one polarized by two candidates.”

Business-friendly Duque, handpicked by hard-liner former President Alvaro Uribe who is seen as the power behind his campaign, has promised to cut corporate taxes and support oil and mining projects, as well as impose tougher punishments for former FARC fighters.

Under the terms of the deal, thousands of rebels demobilized and the group is now a political party. But the accord drew ire from many who believe FARC commanders should be in prison and not in Congress.

Some areas abandoned by the FARC have suffered an increase in fighting between criminal gangs and remaining guerrilla group the National Liberation Army (ELN) over valuable illegal mining and drug trafficking territories. Colombia’s production of coca – the raw material for cocaine – has risen sharply, stirring concern in Washington.

The ELN called a ceasefire during the election and Santos has deployed 155,000 members of the armed forces to ensure orderly voting.

“Whoever wins will win with transparency,” said Santos after voting in congress. “Without doubt they will say these elections were the most safe, the most secure, with most guarantees.”

Petro, a combative populist who was once a member of the now defunct M19 rebel group, supports the peace deal. But some of his economic policies spook investors and have prompted rivals to compare him to former Venezuelan President Hugo Chavez.

“I’m so fed up that what happened in Venezuela could happen here,” said Leonardo Coronado, a 41-year-old engineer, as he voted for Duque in the capital. “We don’t want our country destroyed like our neighbor’s has been.” 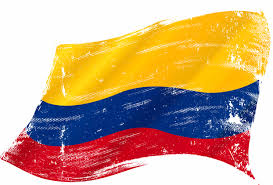 He has promised to take power away from political and social elites he says have stymied progress and to carry out a complete economic overhaul.

His pledges to end extractive industries and shift the focus of state-run oil company Ecopetrol to renewable energy have dismayed business leaders. Oil and coal are Colombia’s top exports.

Petro voters are excited by the possibility the right-wing status quo could be overhauled and a leftist president installed for the first time in history.

“He’s the most important option for the middle-class and the poor people who have been excluded,” said Jose Ramon Llamos, a 75-year-old university lecturer after voting in downtown Bogota.

Polls suggest the end of the FARC conflict has shifted voters’ priorities to inequality and corruption from security issues – opening the door to the left for the first time.

“These elections may realign the political axis to a more ideological right versus left,” said Francisco Miranda, a political consultant.

“It would be the first time in the history of Colombia that an openly leftist leader, a socialist, may get through to the second round.”

Alleging that voting software had been tampered with to benefit Vargas, Petro called on his followers to observe vote counting and may call for protests if he does not reach the run-off.