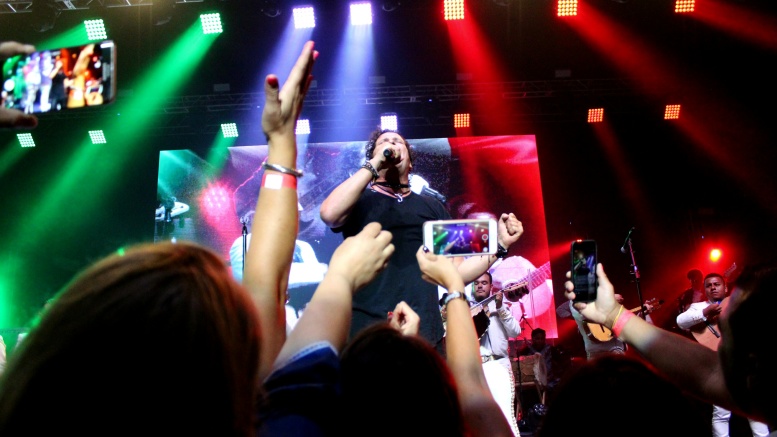 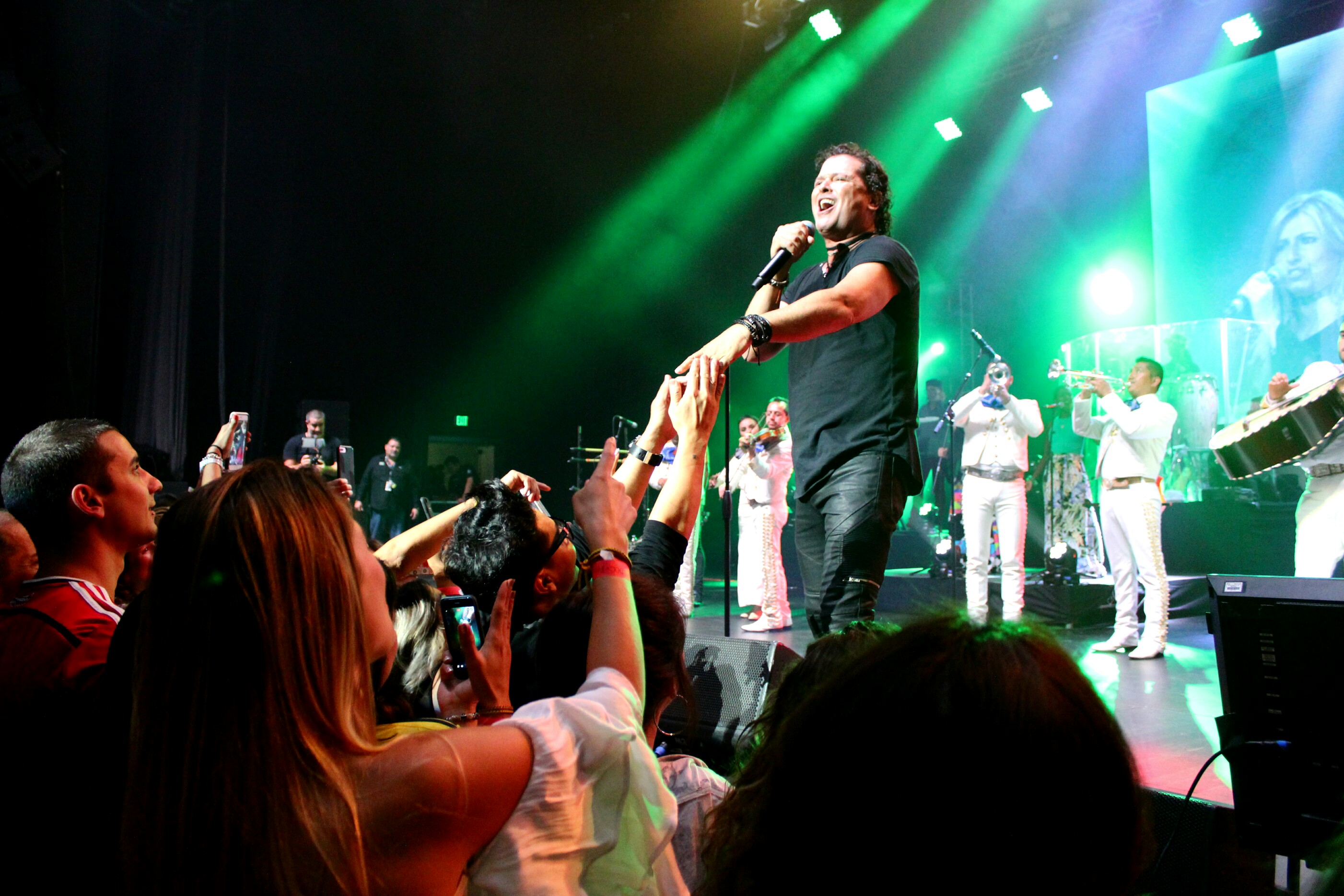 Of the concert one online reviewer wrote,”Winning one Grammy must be phenomenal, winning seven Grammys must be simply out of this world, and an absolute dream to most people, but not for Carlos Vives. 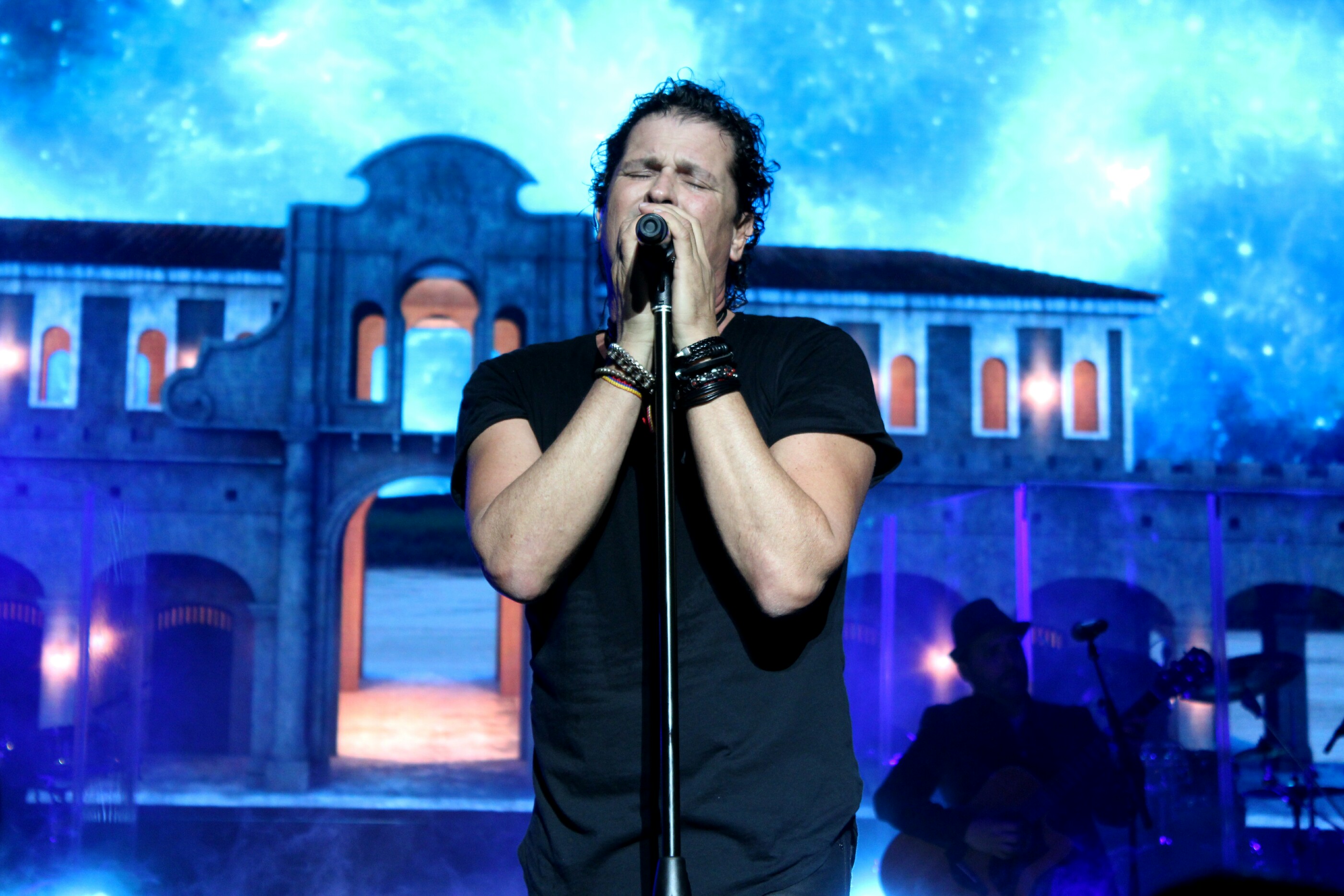 Seven time Latin Grammy Award winner, Vives has been consistently winning these awards since back in 2000. I wasn’t familiar with his music, until I heard Tengo Fe from a friend, and after learning about his success, I was compelled to listen to more music. I must say, I wasn’t let down or disappointed with what I heard one bit. The Columbian singer has a quality to his voice that is simply mesmerising, and his catch songs made me an immediate fan.

I heard that he was back touring, and managed to get hold of some tickets not too far away. Since being cast in the Columbian TV show Escalona, he hasn’t been touring as much, however, with lots of new songs ready for performance, I was excited about this show. 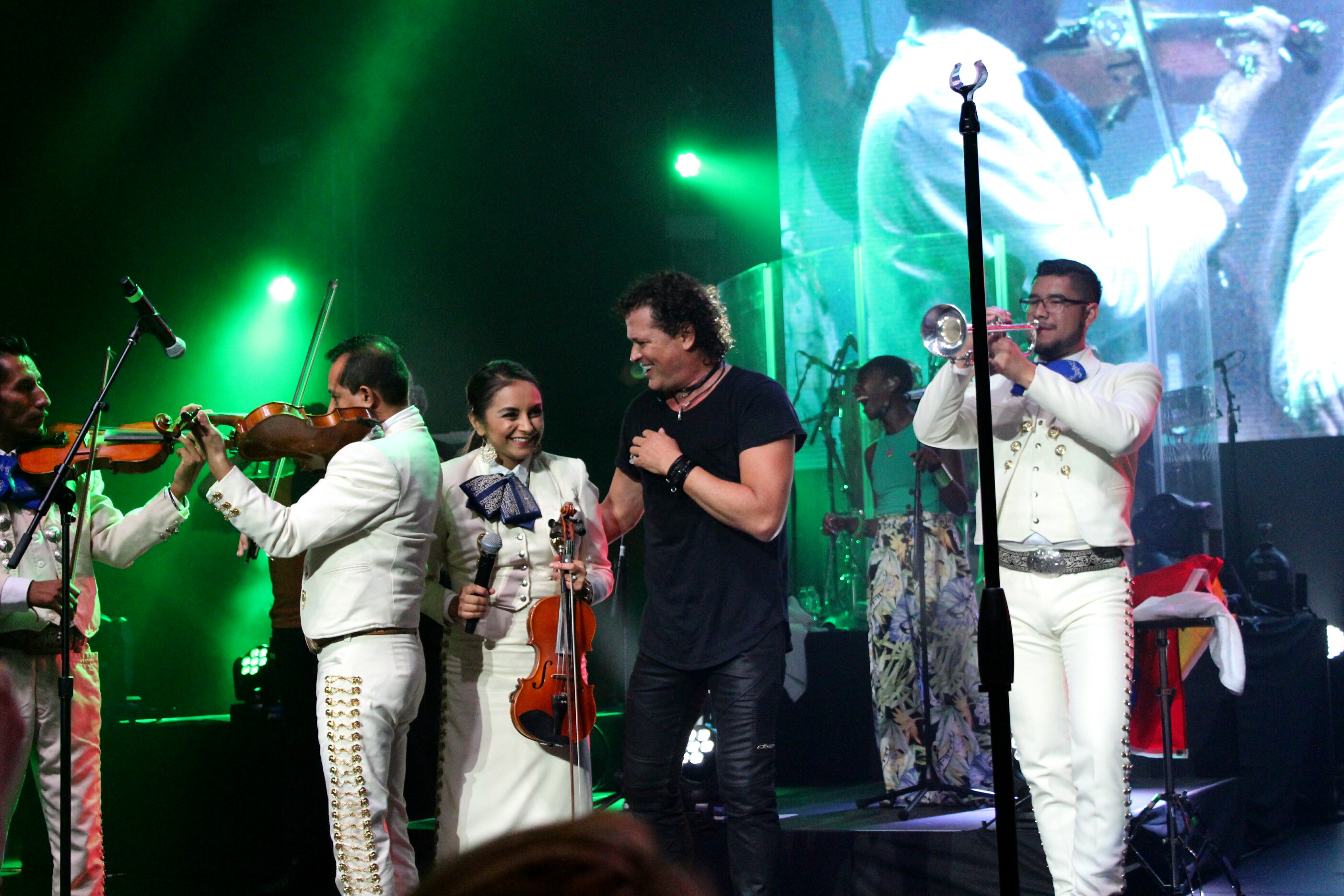 As soon as he appeared on stage, you could tell he was a Grammy winner, his confidence, appearance, and the way he greeted the audience showed gratitude and experience. 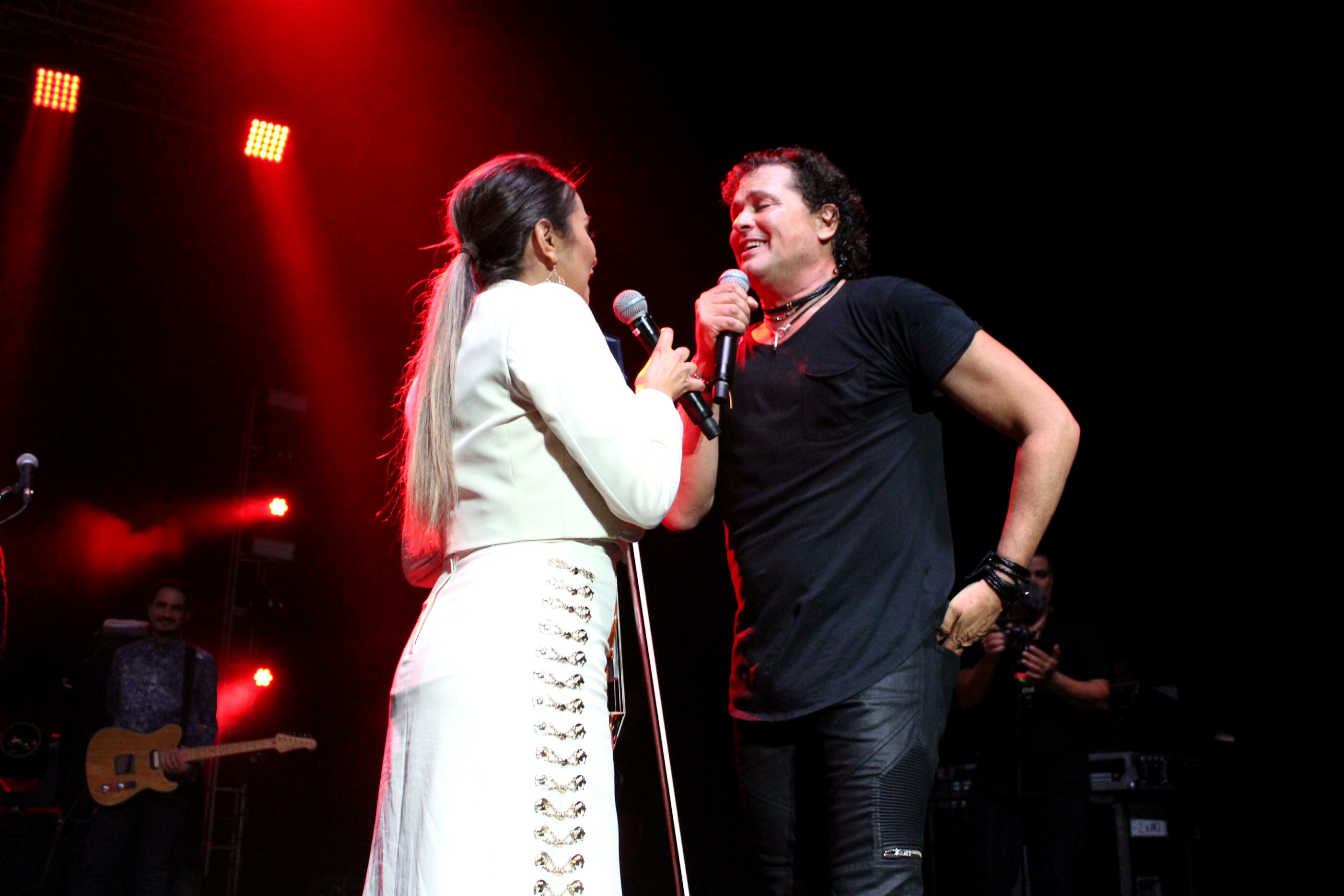 He played his way through Volvi a Nacer backed by his incredible Latin American authentic band, hitting every high note without fail, and dancing around the stage to encourage the audience to participate.

His new tracks were just as good as the old, and his conviction to the performance showed that he’s really content with the new material. It was a real honor to be one of the first audiences to hear these tracks live”. 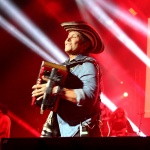 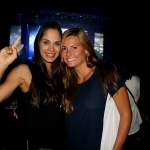 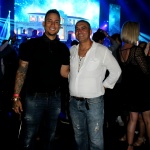 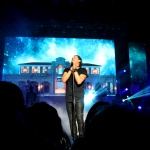 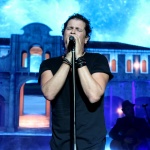 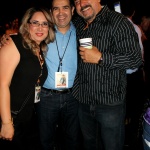 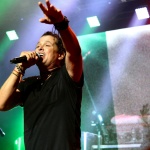 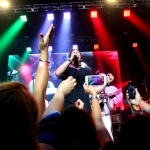 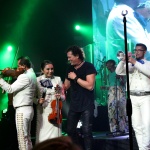 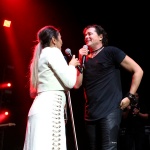 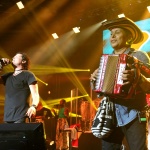