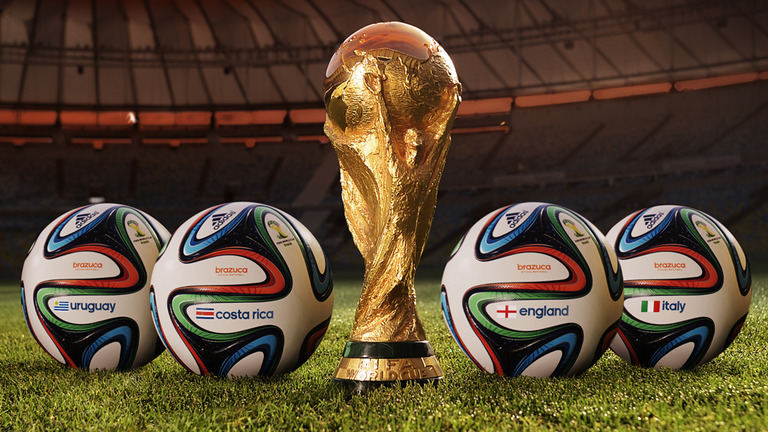 By DANIEL BONIFACE and JON MURRAY  The Denver Post

The 2026 World Cup is officially coming to the United States, Mexico and Canada, and a joint statement Wednesday indicates Denver will push to host matches in the quadrennial international soccer tournament. 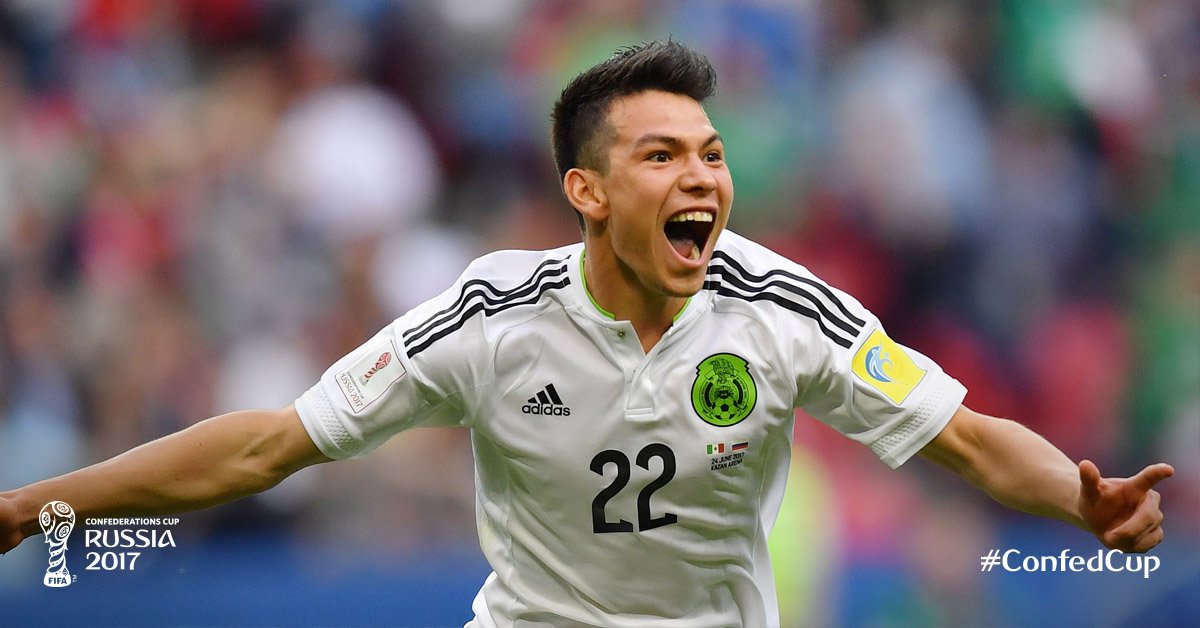 The United Bid on Wednesday won FIFA approval in a landslide 134-65 vote, marking the first time three nations will share the event.

A statement released by the Colorado Rapids, the Denver Sports Commission and the Stadium Management Company said Denver is among approximately 23 cities in consideration to host World Cup games eight years from now. FIFA will select up to 16 cities for matches.

“Denver is a world-class city and soccer destination,” the statement said. “And our history of hosting extremely successful international soccer games and our enthusiastic fan base gives us confidence that — if selected — Denver and the region would be excited to see the World Cup take place at the Denver Broncos’ stadium.” 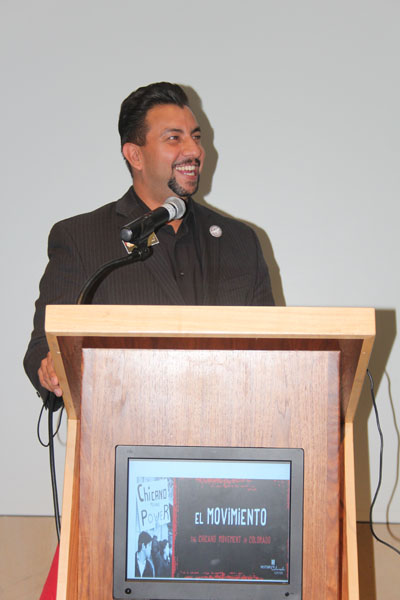 The possibilities excited Denver City Councilman Paul D. López. “If we can land the World Cup in Denver, Colorado, that’s a big deal,” he said. “Across racial lines, and cultural lines, there’s one sport — and that’s fútbol.”

Denver was recently named a host city for the 2019 CONCACAF Gold Cup.

Studies show that World Cup host cities can see an economic impact of up to $360 million, the statement said, though some economists question such projections.

The final North American host cities could be announced as late as 2021, according to the statement.

López, who counts himself among the many soccer fans in heavily Latino west Denver, named several potential matchups he’d love to see.

“Here’s my thing,” he added. “If we do that, we have to do a good job of making sure that folks locally can go to those games, the practices, the qualifiers — all of it.”