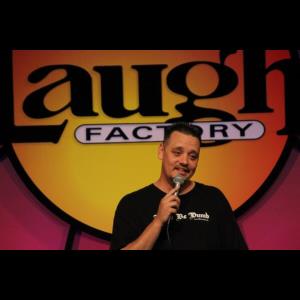 Rick Bryan is a stand up comedian from Denver, CO. He has performed at all of the clubs in Colorado (Comedy Works South and Downtown, Denver Improv, Wit’s End Comedy Club, Loonees Comedy Corner, and at the Downunder Comedy Club). Rick has headlined for Hyatt Evans Agency and features across the country for Entertainment Max and Tribble Run. Comedy clubs that Rick has featured for are the Denver Improv, Funnies Comedy Club in Oklahoma, Loonees Comedy Corner and the Laugh Factory in Chicago.  Rick has also performed in nationwide contests such as the Great American Comedy Festival, LaughTrack Comedy Festival and The World Series of Comedy.
In September of 2006 Rick Bryan was diagnosed with testicular cancer. This is when he started to think about a career change into stand up comedy and pursue a life dedicated to making people laugh, after all laughter is the best medicine – he found that doing Stand Up Comedy helped relieve the stress and pain in his life! Rick loves performing for an audience, enjoys being happy and is happy when making others laugh!
Catch Rick Bryan 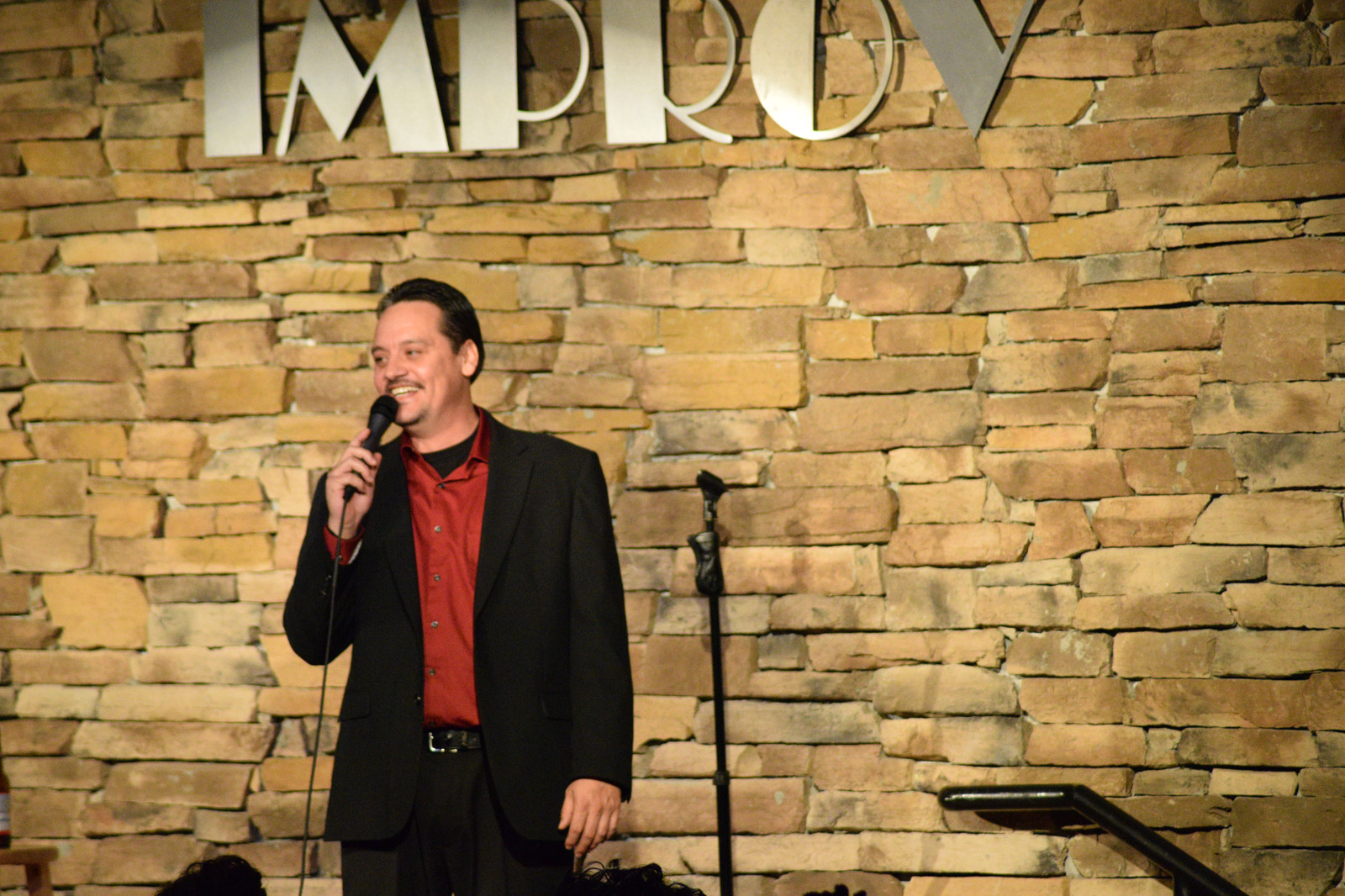 Free Food And Beverages! Starting At 7:00pm, We Will Have Delicious Hand-Tossed, Deck-Oven Pizzas Provided By Sexy Pizza! & Cuban Cuisine By El Cubanaso

Cubans Sandwiches, Quesadillas, Tacos, Nachos, Loaded Fries, Cubans Sides And Drinks Will Also Be Available At His Food Truck Outside The Venue.

And While Enjoying Food And Drink, You Can Watch Our Countdown Show In Person Featuring Lindita Torres Winters Of Lindita’s Salsas & Kitchen With The SocaFit Dancers Demoing The Latest Fitness Sensation And 15 Year-Old Dion Tapia Performing The Hits Of Richie Valens.

Broadcast Live On DOM’s Denver Comcast Channels 57/881HD, And CenturyLink Channels: 8009/8509HD And On The Radio At 104.7LPFM And Streamed Online At
Https://Www.Denveropenmedia.Org/Livestream_57

A Delight for the Senses: Sabor in the Gardens…