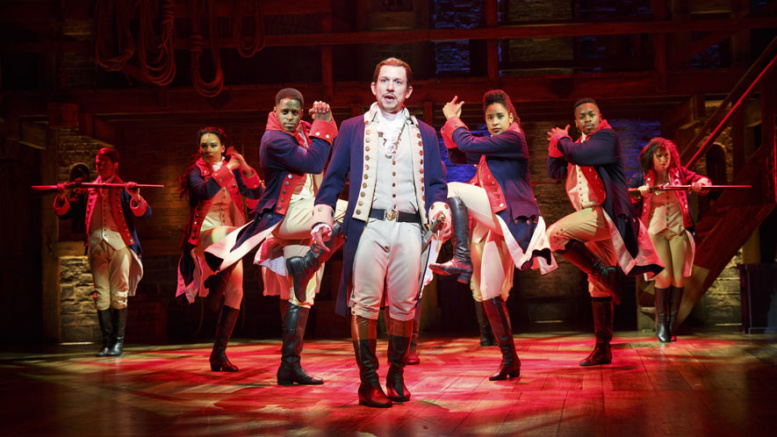 The Denver Center for the Performing Arts has announced that HAMILTON will return to The Buell Theatre August 12-October 4, 2020 as an added attraction to the 2019/20 DCPA Broadway Season. Patrons with a 2019/20 DCPA Subscription Package will have priority access to purchase tickets prior to the public on-sale. All additional details will be announced at a later date. To receive alerts, please visit denvercenter.org/Hamilton. 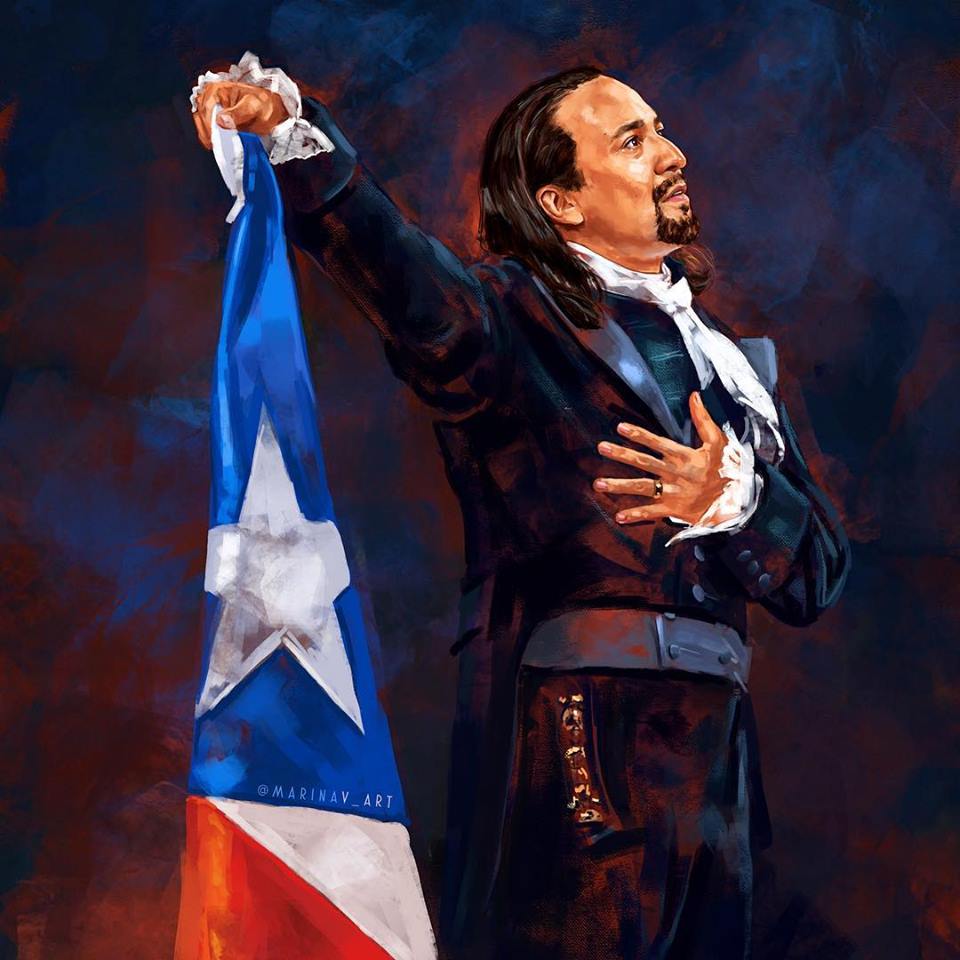 HAMILTON is the story of America’s Founding Father Alexander Hamilton, an immigrant from the West Indies who became George Washington’s right-hand man during the Revolutionary War and was the new nation’s first Treasury Secretary. Featuring a score that blends hip-hop, jazz, blues, rap, R&B, and Broadway, HAMILTON is the story of America then, as told by America now.

With book, music and lyrics by Lin-Manuel Miranda, direction by Thomas Kail, choreography by Andy Blankenbuehler and musical supervision and orchestrations by Alex Lacamoire, HAMILTON is based on Ron Chernow’s biography of Founding Father Alexander Hamilton. 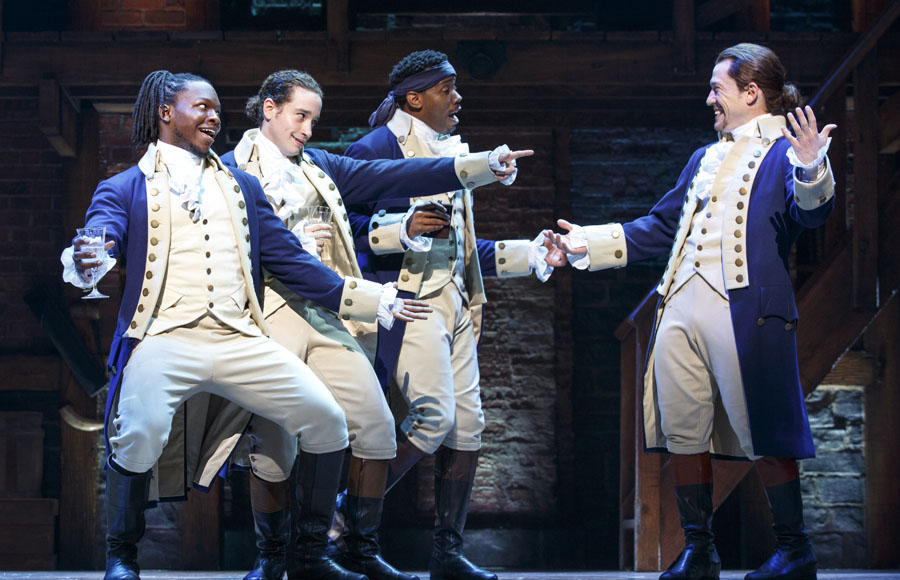 The musical is produced by Jeffrey Seller, Sander Jacobs, Jill Furman and The Public Theater.

Premiering in Chicago in April 2019, HAMILTON: THE EXHIBITION, an immersive exhibition inspired by the musical, will take visitors deeper into the life and times of Alexander Hamilton, while at the same time chronicling the American Revolution and the creation of the United States of America. For more information and to sign up to be the first to receive news and ticket sales alerts about HAMILTON: THE EXHIBITION, please visit hamiltonexhibition.com.

Please note that the 2019/20 DCPA Broadway Season Subscription Package titles as well as additional Added Attraction titles will be announced on March 4. The 2019/20 DCPA Theatre Company & Off-Center announcement will happen at a later date. The 2020 HAMILTON return engagement is not included on any DCPA Subscription package.