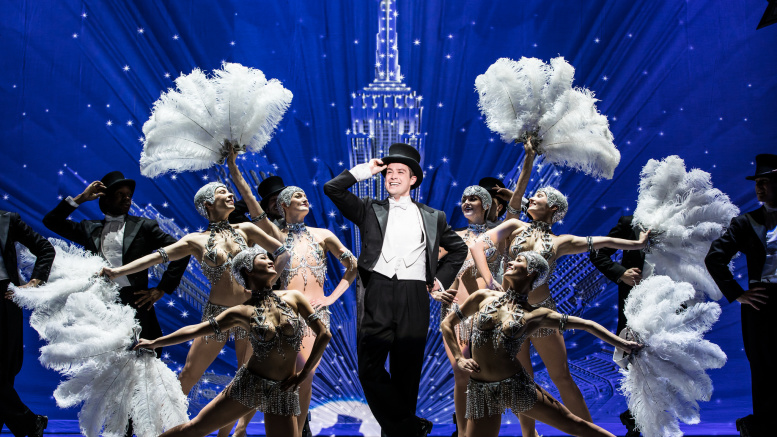 You’ve heard the cliché, “Everything old is new again” It’s from the Peter Allen song back in the seventies.  Maybe you have noticed how things of old are back in vogue.  Yesterday’s outdated fashions are suddenly trendy again.

The same can be said of some Broadway hit productions. They get reworked, new choreography, new set designs, and new casts.  A fresh updated look and feel that appeals to contemporary theater goers.  Fiddler on the Roof, The King and I, Les Miserables, Chicago and Phantom of Opera among them.

The latest adaptation of “An American in Paris” currently playing at Denver’s Buell Theater is among the best of these productions. It is not necessarily a revival as this is the first staged production straight from Broadway. 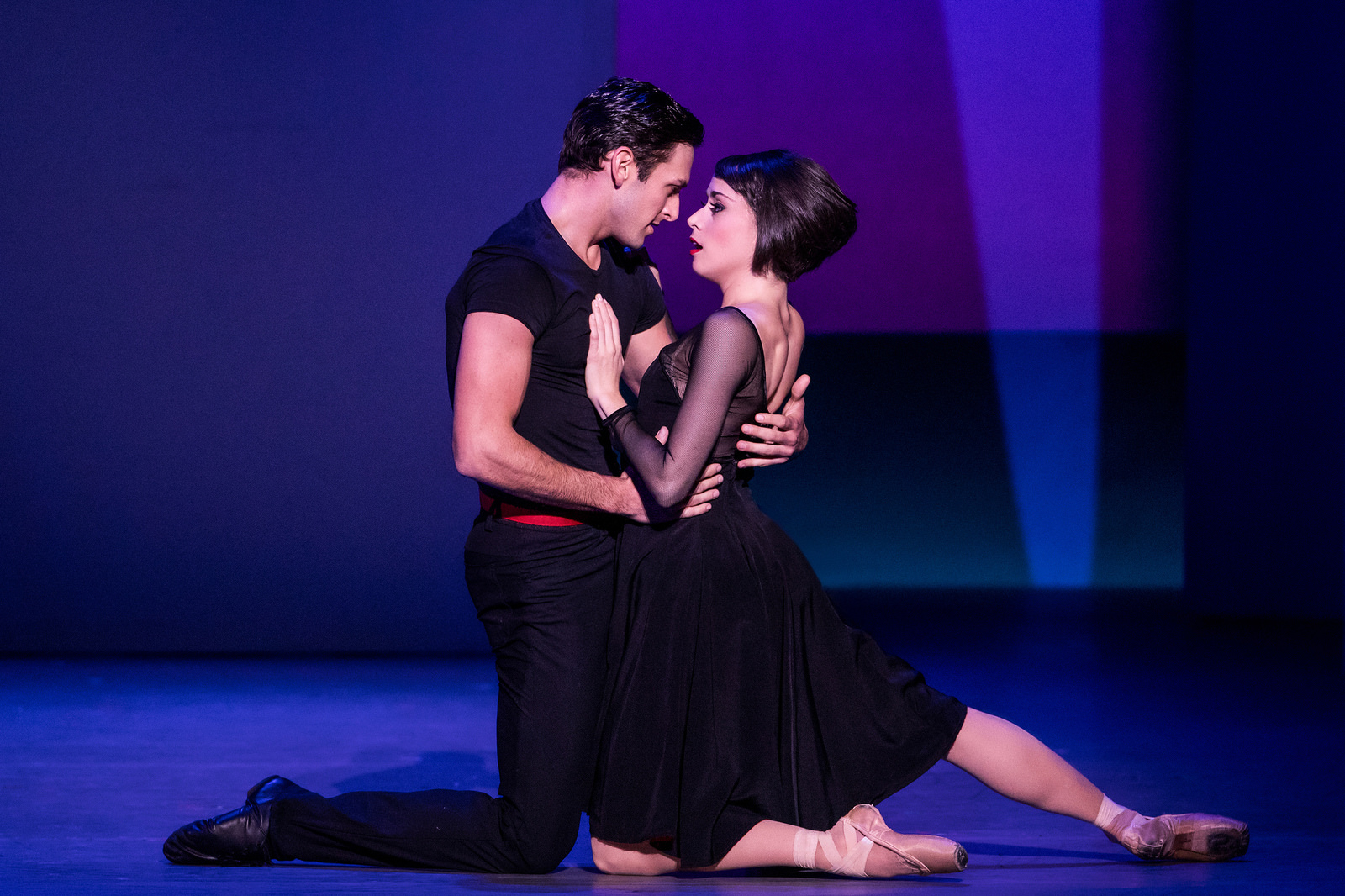 Based loosely on the original 1951 movie, which won 6 Oscars,  and book by Craig Lucas this  new musical  takes on its own character in telling the story of an American soldier who decides to stay in Paris after to World War II to pursue his passion in art only to find himself falling in love with a mysterious and beautiful French girl. But he’s not the only one. Turns out his two buddies have fallen for the same girl much to their eventual surprise.

The musical scores by George and Ira Gershwin are thrilling yet soothing and performed to perfection by the show’s travelling orchestra. Numbers like I got Rhythm”,  “S Wonderful” “The Man I Love and “They Can’t Take That Away From Me” are among the classic Gershwin songs incorporated into this production. 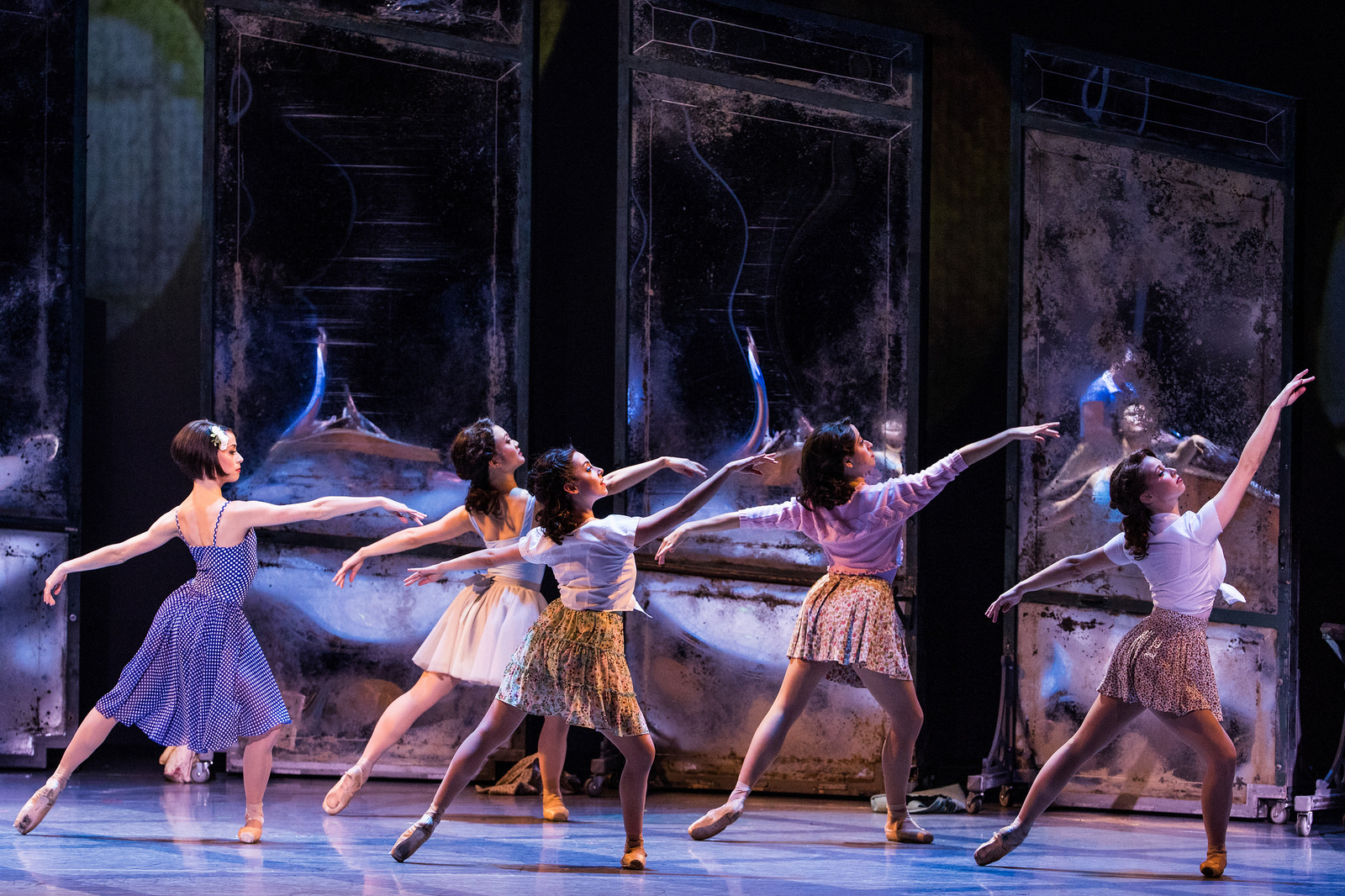 Director and choreographer Christopher Wheeldon uses a variety of dance styles to move the story along but it is the ballet aspects that will carry you away. The lead characters not only sing and act but dance ballet in a contemporary style that will convert anyone who may not have previously been a fan of the art of ballet. There is also some tap and jazz dance but it is the ballet that makes this dance musical work. Even the set changes seemed to dance in their transitions.

I and others in the audience commented on how the production reminded us of West Side Story and La La Land in its music, dance and love story. It is easy to see why this show won more awards than any other musical in the 2014-15 season receiving 14 Tony Award nominations. 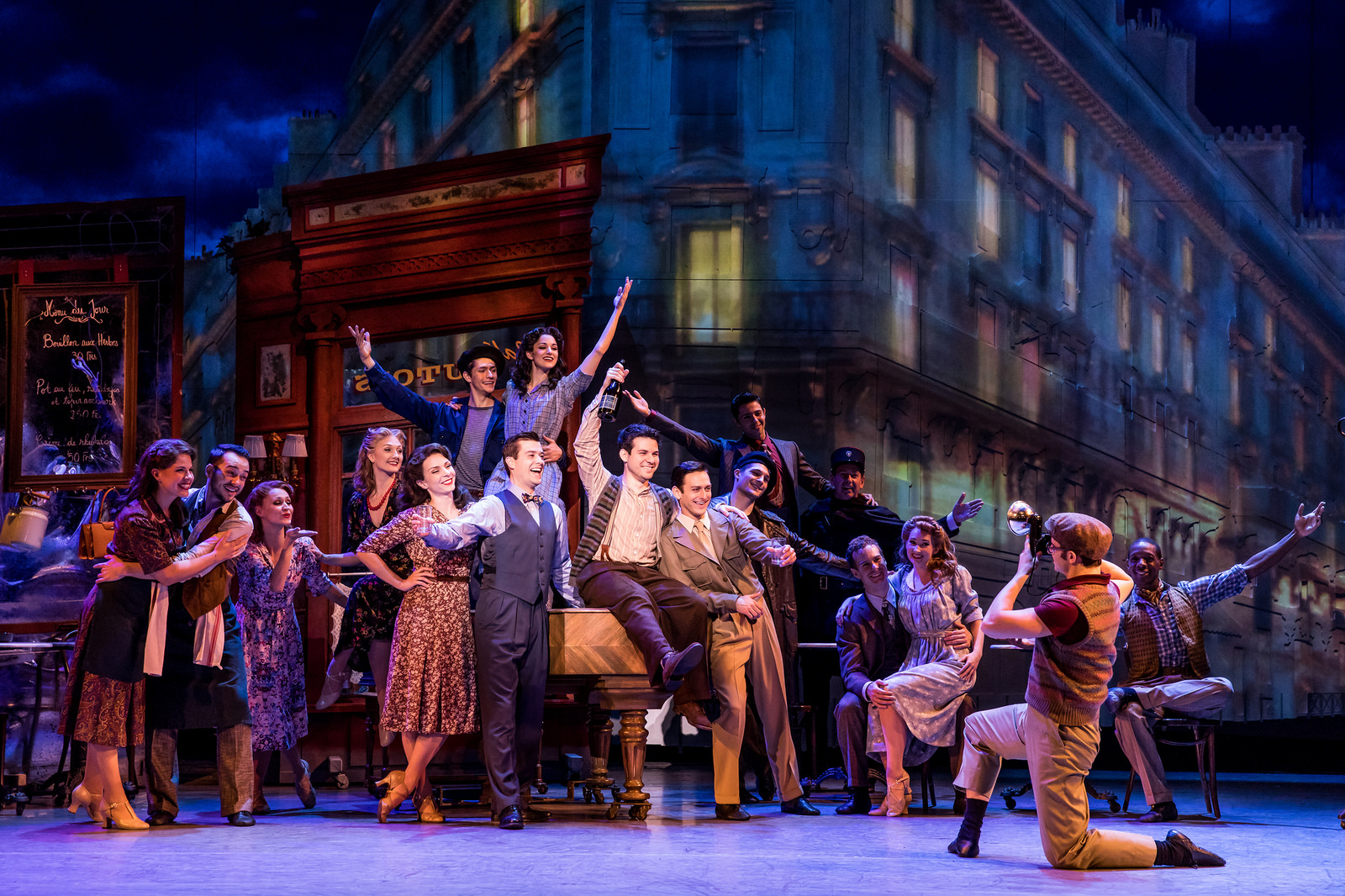 Like the lyrics from song, Everything Old Is New Again, which evoke a timeless truth:

Don’t throw the past away

When everything old is new again

Tickets for this very cool musical start at only $30 with flash sales one hour before curtain when tickets are offered at half price. Visit: denvercenter.org

An American in Paris plays at the Denver Center of Performing Arts Buell Theater through March 19th.