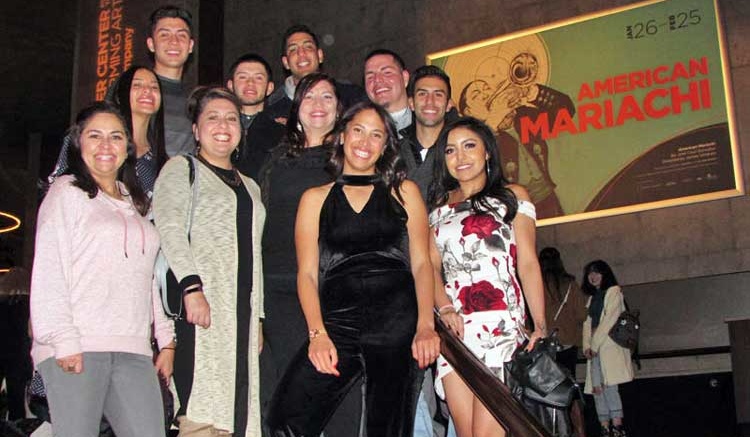 This group of theater goers were among the first to see the world premier of American Mariachi at Denver's Stage Theater.

Who would have thought that a play about Alzheimer’s, family, culture, girl power and mariachi music could be so hilarious yet so touching.
American Mariachi got off to great start last night at the Denver Center for Performing Arts. 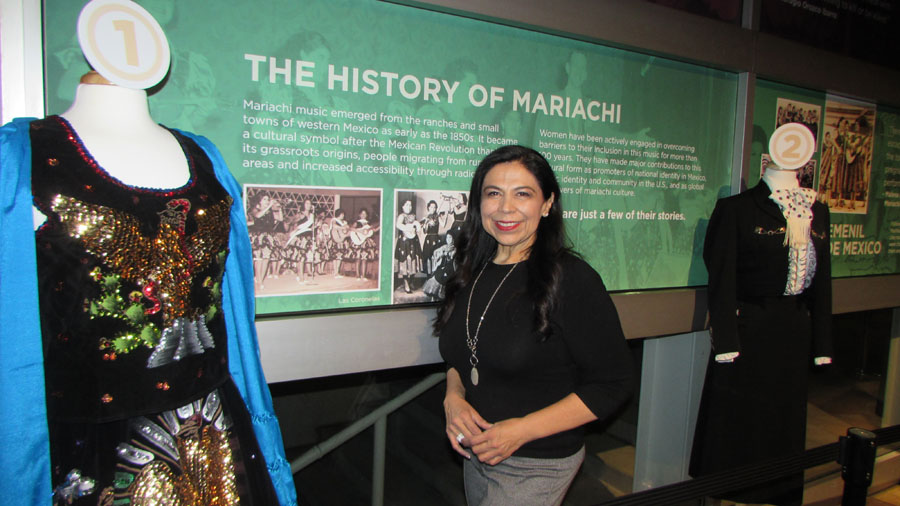 The final dress rehearsal received lots of laughs, a few tears and a resounding standing ovation from the mostly Latino audience at the Stage Theater in downtown Denver.  Theater goers received tickets courtesy of Mexican Cultural Center of Denver. 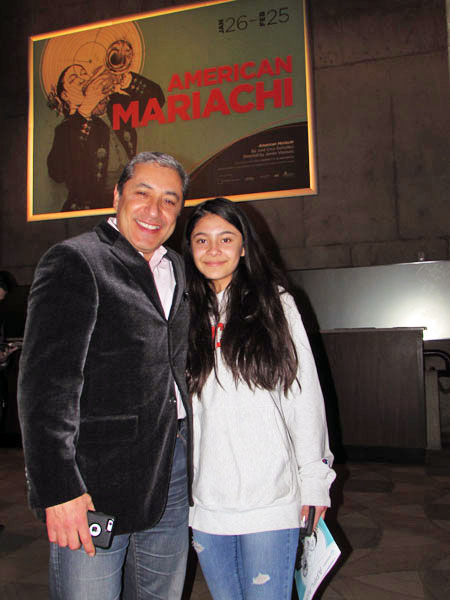 James Mejía with daughter Moya. “American Mariachi brought to the stage a unique view into Mexican and Mexican American culture that we don’t often get to see. A beautiful story line honoring our community’s matriarchs and the next generation of powerful Latinas, the play had me alternating between laughter and wiping away tears. The outstanding cast seemed to celebrate on stage with music and song. This is a must see!”

Look for the complete review of American Mariachi coming soon to LatinLifeDenver.com with comments from those who were involved in bringing this play to Denver as well as from Thursday night’s  audience who were the first to see the world premiere of this new musical play that highlights a time in Chicano/Mexicano cultural history when female mariachis were unheard of.  In the meantime read more about this dynamic production HERE

American Mariachi opens tonight at the Stage Theater at the Denver Center for the Performing Arts. Tickets start at $20. 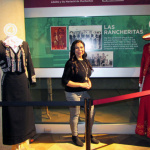 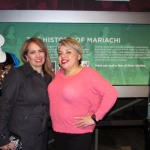 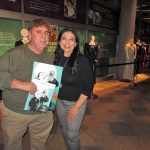 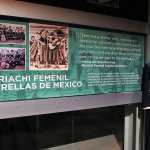 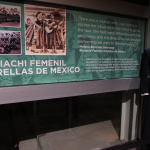 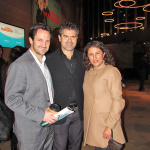 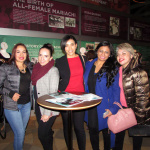 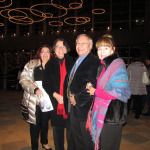 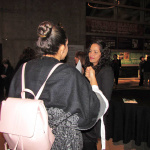 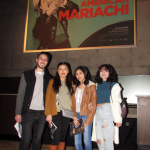 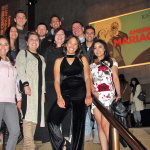 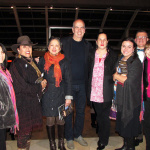 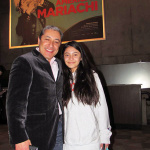 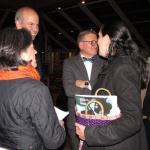 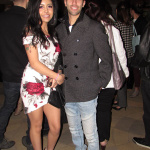 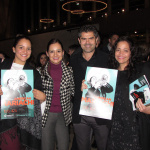 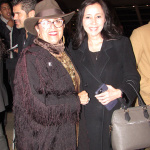 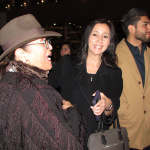 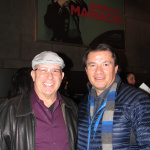 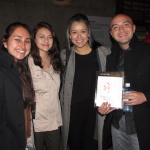 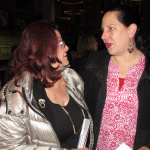 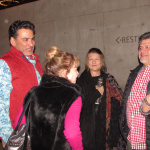 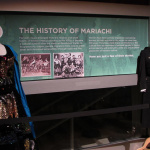 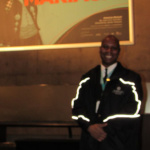 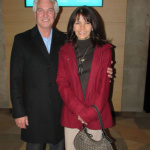 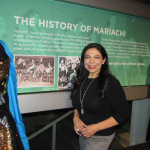 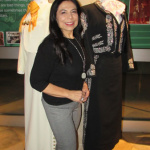