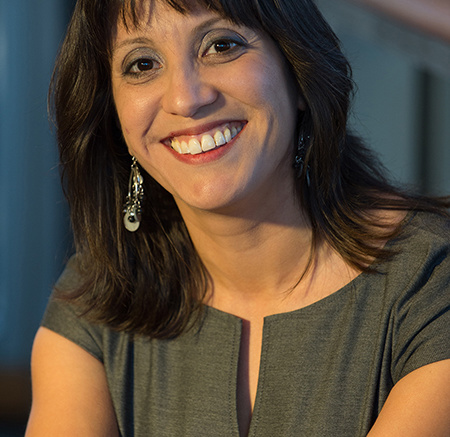 “I am excited to join the extraordinary community of artists and cultural change-makers at the Denver Center for the Performing Arts,”  said Lydya Garcia said upon being named Executive Director of Equity & Organization Culture for the Denver Center for the Performing Arts.  “As a theatre artist and social justice advocate, I am inspired by the DCPA’s steadfast commitment to advancing artistic excellence, fostering welcoming and inclusive environments, and nurturing a culture of true belonging. I am honored to be a part of the story of the DCPA’s leadership in the movement for greater equity and inclusion in the American theatre, our local communities in Denver and the state of Colorado, and beyond.”

Following an extensive national search led by ZRG Partners that resulted in 178 applications, the Denver Center for the Performing Arts (DCPA) named Lydia Garcia as its first-ever Executive Director of Equity & Organization Culture. Garcia is both a highly-sought after theatre dramaturg as well as a renowned facilitator who has helped reshape the national conversation around equity, diversity and inclusion (EDI). She will join the DCPA on August 19 and work closely with the DCPA’s cross-departmental PACE team — Peer Advocacy Coalition for Equity, Diversion and Inclusion. 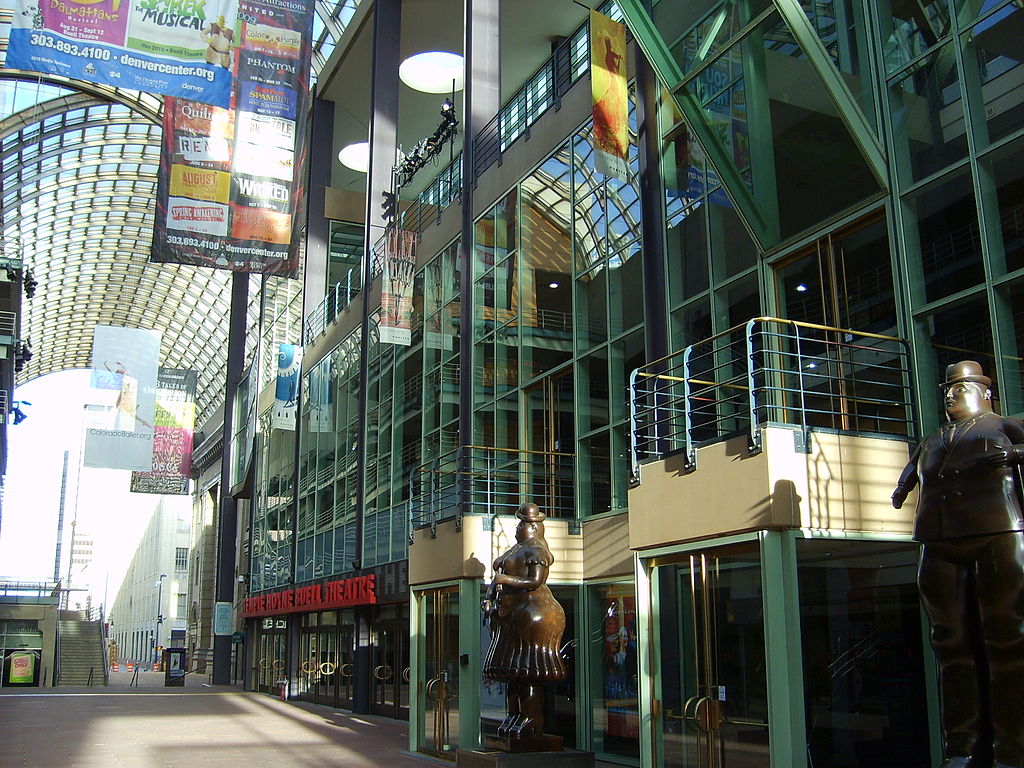 By Dave Friedel – Denver Center for the Performing Arts

Most recently, Garcia worked with artEquity Founder and Director Carmen Morgan, where she provided EDI training to staff and trustees at arts organizations around the country. As a core facilitator for artEquity, she worked extensively with Theatre Communications Group, the national service bureau for the theatre industry representing nearly 500 member organizations. There, as part of the artEquity team, she worked with theatres to adopt and normalize their commitment to EDI in the workplace, develop analytical skills necessary to address issues at an interpersonal, group and organizational level, and elevate the importance these social justice issues nationwide.

Her work with artEquity connected her with the Denver Center for the Performing Arts in 2017. Working to further its commitment to the advancement of equity, diversity and inclusion, the DCPA hired artEquity to provide training and consultation to staff and assess its internal culture. One recommendation from that work was to create this new position.

“I could not be more delighted that Lydia will lead the DCPA’s efforts to further advance its commitment to equity, diversity and inclusion,” said art Equity Founder and Director Carmen Morgan. “The pairing of a theatre professional who possesses a deep passion for social justice with a theatre organization that is at the cusp of a transformation is the ultimate goal of this work. I am excited for both Lydia and the DCPA!”

Not only does Garcia bring expertise in EDI, but she also has an extensive theatre background. With an MFA in Dramaturgy and Dramatic Criticism from the Yale School of Drama, she has worked with some of the most prestigious theatres in the country: Center Theatre Group, CalArts, Marin Theatre Company, Shubert Theatre and Oregon Shakespeare Festival (OSF) where she was the Resident Dramaturg and contributed to its groundbreaking efforts around equity, diversity and inclusion. Her efforts at OSF included Human Resources consultation, participation on the Diversity and Inclusion Planning Council, and staff training on EDI.

“When Don Seawell opened the Denver Center for the Performing Arts,” said DCPA Chairman Martin Semple, “he said it was a gift to the people of Colorado. He intended for the work on our stages and the team behind the scenes to reflect the amazing diversity and talent that is evidenced all around us. As our community has grown and our industry has changed, it is imperative that we reflect the increasing diversity of our region not just through our performances, but also throughout our hallways, rehearsal studios and production shops. Lydia’s expertise will help us ensure that our workplace is inclusive, our hiring practices are equitable and that we remain a leader of equity, diversity and inclusion into the foreseeable future.” 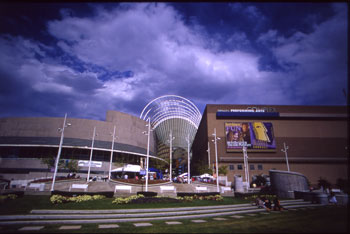 Photo By Dave Friedel – Denver Center for the Performing Arts

The Denver Center for the Performing Arts is a collection of passionate artists who engage and inspire audiences through the transformative power of live theatre. In 2015, the DCPA embraced the advancement of EDI as a core value and has since joined a national TCG cohort, continued to diversify its Board, hired artEquity to assess organizational culture and provide training, and continued to present productions that reflect the seven-county Denver metro community. With the addition of Lydia, the DCPA will work to foster an environment that celebrates diversity and embraces inclusion for team members, audiences and students.

“We are so fortunate to welcome Lydia to our Executive team and my colleagues throughout the organization are ecstatic,” said DCPA President & CEO Janice Sinden.  “She has been instrumental in our internal training sessions and inspirational in our national TCG cohort meetings. We are excited to further our work under her guidance.”

ABOUT THE DENVER CENTER FOR THE PERFORMING ARTS

The Denver Center for the Performing Arts (DCPA) is a collection of passionate artists who engage and inspire audiences through the transformative power of live theatre. The DCPA entertains and educates one million people every year through locally-produced plays, Broadway tours, theatre classes, engaging cabaret shows and immersive theatre for adventurous audiences. We endeavor to share stories that resonate with and reflect the diversity of our vibrant community.

“You Lost Me” But For How Long? Latin Life Denver Theatre Review