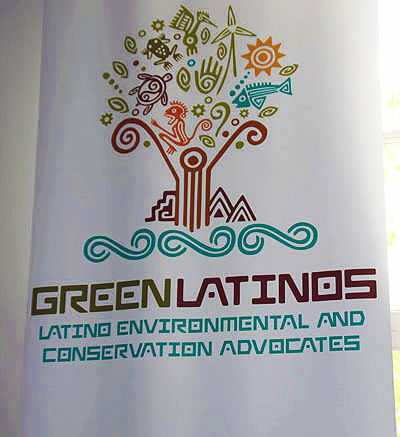 President Donald Trump has signed executive orders focused on rolling back environmental protections established during the Obama Administration. These actions will have deep impacts in the Latino community.

Climate change has a tremendous impact on the health, livelihoods, and overall well-being of U.S. Latinos. As the Latino population in the United States becomes more politically active, it is important for politicians and policymakers to understand and reflect these values.

Why do Latinos care about climate change? 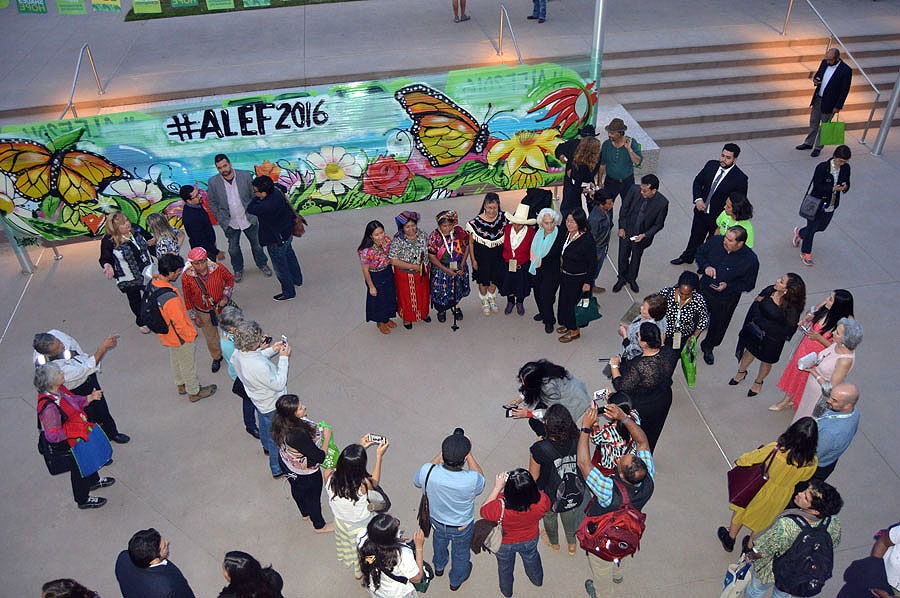 Effects of climate change on our communities and families

Green opportunities for Latinos in the United States

Despite the tremendous risks climate change presents, if action is taken now, there are opportunities to create more prosperous futures for all Americans, including Latinos. These include:

Taking action: What can Latino leaders do?