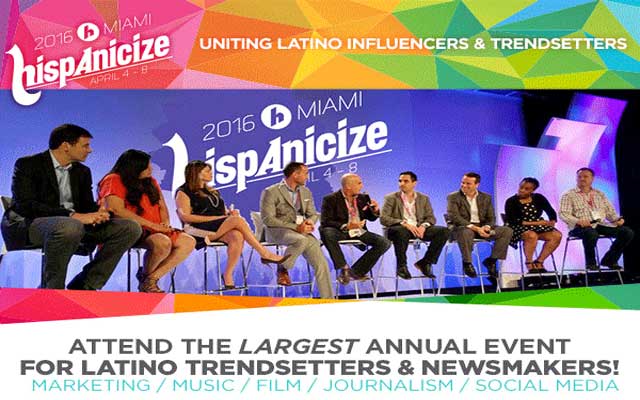 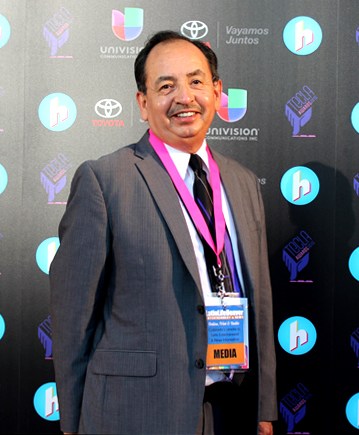 The event kicked off on Monday, April 3rd, with a variety of over 20 workshops covering everything from Latina empowerment to town halls  discussing the practical and challenging implications of the recent political climate, recent demographic trends, the latest on what some call Total Market Evolved and the evolution of U.S. Hispanic and multicultural social and digital strategies.

Lunch featured NASA’s own Evelyn Miralles  who talked about how few people in the world have the foresight about how virtual reality and augmented reality are going to disrupt the way we learn, shop, create content and engage people with marketing communications..  In her multimedia keynote, Miralles gave us a rare, inside scoop at the cutting-edge worlds of virtual reality and augmented reality.

The evening featured a spectacular fashion show before everyone hopped on buses to the Perez Art Museum Miami in South Beach for a private live concert  by Juanes and the advance screening of his new Visual Album “Mis Planes Son Amarte”. Juanes, is a rock musician from Medellín, Colombia. 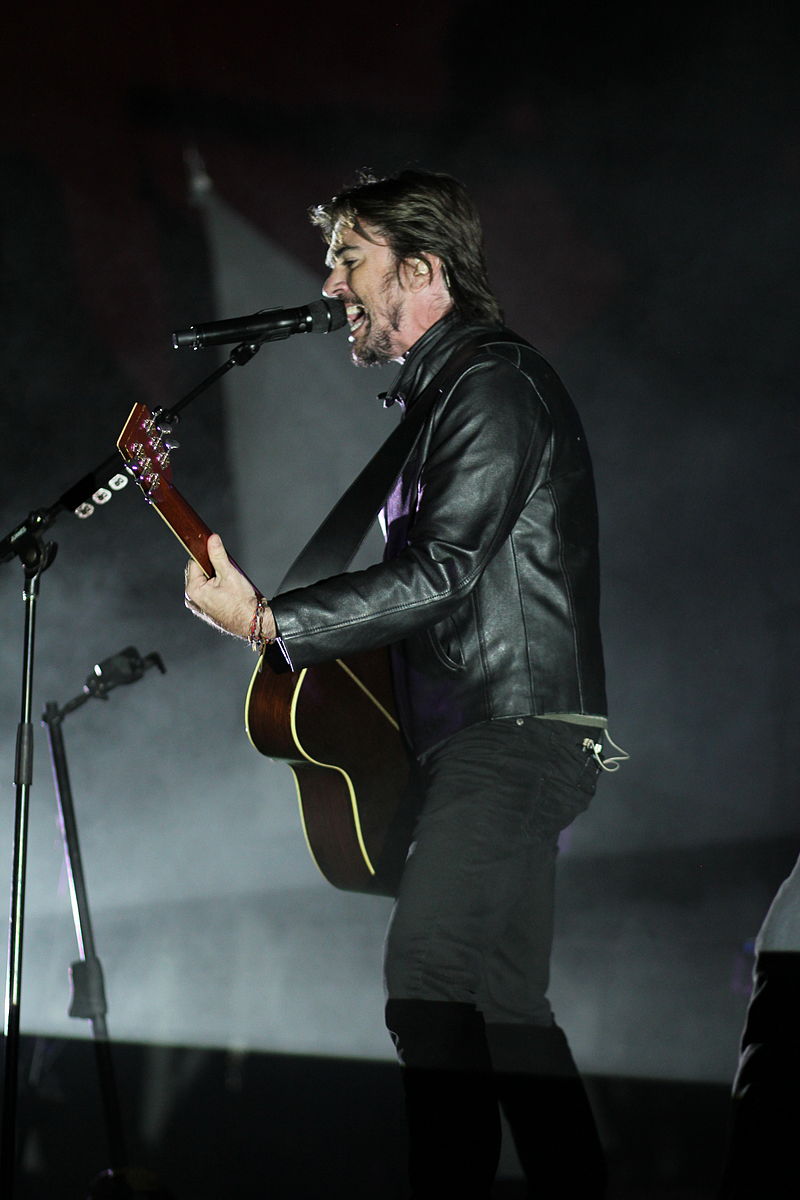 His politically-minded solo debut Fijate Bien (Take a good look) (2000) after Ekhymosis disbanded, earned him three Latin Grammys. The follow-up, Un Día Normal (A Normal Day) was a platinum mega-hit in Latin America and dominated that year’s Latin Grammys, where he was nominated for and won five awards including Song of the Year and Album of the Year.
In the 2005 Latin Grammys, Juanes won three additional awards to his nine previous Grammy awards. He took the award for Best Rock Song for Nada Valgo Sin Tu Amor (I’m Worthless Without Your Love), Best Rock Solo Album for Mi Sangre (My Blood) and Best Music Video for Volverte a Ver (To see you again).

Hispanicize 2017 is taking place April 3-6th in Miami, FL at the JW Marriott Marquis and is expected to gather more than 3,000 of the nation’s most influential Latino professionals from the industries of digital content creation, journalism, music, marketing, film and business over four days.

The Hispanicize event is a launchpad for creative endeavors, new products, technologies, marketing campaigns, films, books and more targeting Latinos in the U.S. and/or Puerto Rico.