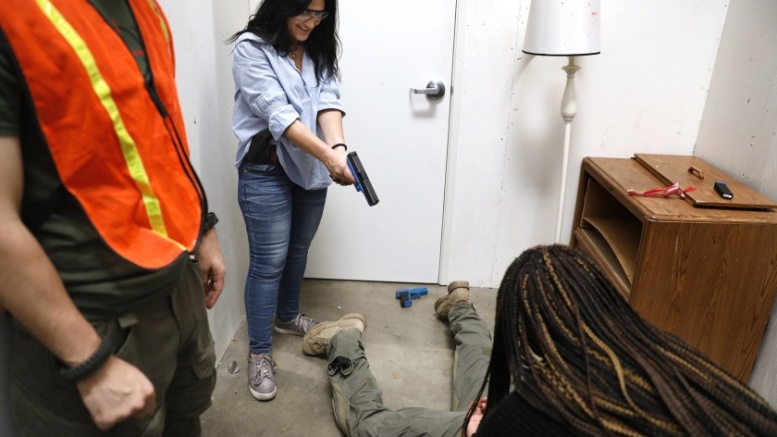 Armed Vigilantes Have No Place in American Streets 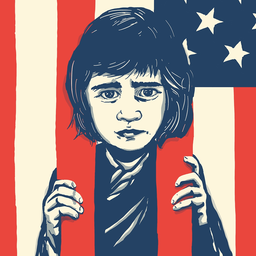 In response to news reports that U.S. Immigration and Customs Enforcement (ICE) will begin a ‘Citizens Academy’ in order to train civilians in Chicago in enforcement and paramilitary tactics like firearms, defense, and arrest tactics, the National Partnership for New Americans (NPNA), a national coalition of 41 immigrant and refugee rights organizations in 37 states, released the following statements: 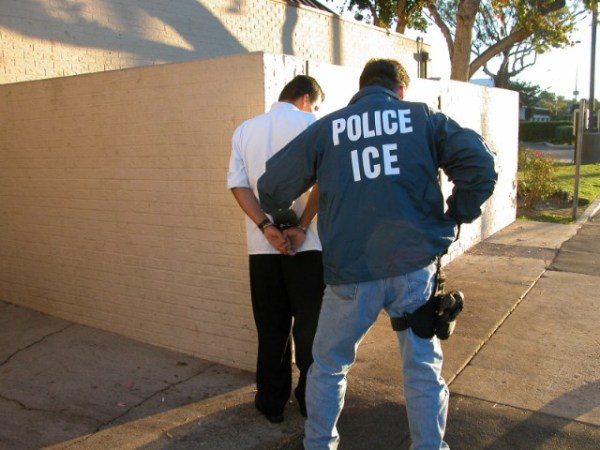 Nicole Melaku, Executive Director of NPNA:
“It’s outrageous that ICE would continue to implement such an aggressive program when millions across the nation are declaring that Black lives matter and saying ‘no’ to aggressive policing. This so-called ‘Citizens Academy,’ which has been used in other cities and will now be introduced in Chicago, will create armed, out-of-control vigilantes wandering the streets terrorizing and injuring immigrants and refugees in their own communities. 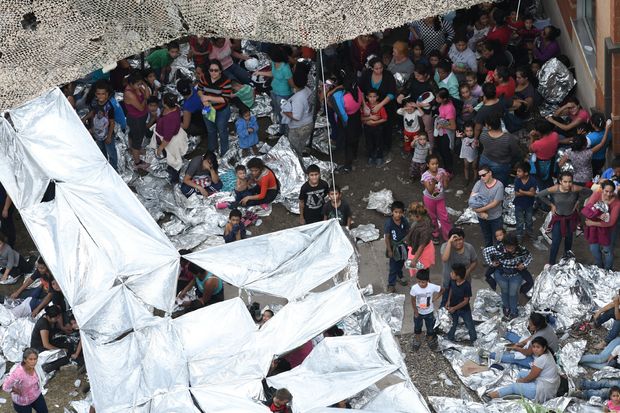 Not content with separating families, detaining them and exposing them to coronavirus, and using military-style tactics in our communities, ICE ignores the opinion of most Americans who think immigration is a good thing for the country.  Instead of having a ‘Citizens Academy’, we need volunteers to naturalize millions of eligible immigrants, register them to vote, and encourage them to participate in civic life. That’s what this moment calls for. The lessons coming out of the protests are that we must move from aggressive enforcement to humane solutions centered in the transformation and healing in all of our communities. ” 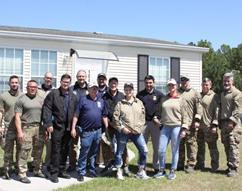 Eréndira Rendón, Board Member of NPNA and Vice President of Immigrant Advocacy and Defense Project at The Resurrection Project:
“The Citizens Academy that ICE is planning to hold in Chicago echoes some of the worst points of this country’s history with white vigilantism and discriminatory policing against communities of color. It will ultimately undermine public safety, equal treatment, fundamental rights, and due process protections for all. Training vigilantes to target immigrants is the last thing Chicago – a city that implemented reparations in response to tortuous policing against Black communities – needs.

Diego Iñiguez-López, Policy and Campaigns Manager for NPNA:
“ICE’s Citizens Academy in Chicago is a disastrous idea that will almost certainly lead to racial discrimination, vigilantism, and violence against immigrant and refugee communities. ICE needs to shut its doors down and free them all instead of training wannabe commandos and G.I. Joes. The historical moment of now calls for a dramatic de-escalation of policing and military-style tactics in communities of color and for a national reckoning towards valuing Black and Brown lives.”

The program, which begins in Chicago but is scheduled to be implemented nationwide later this fall, is run by a branch of ICE charged with detaining and deporting immigrants.