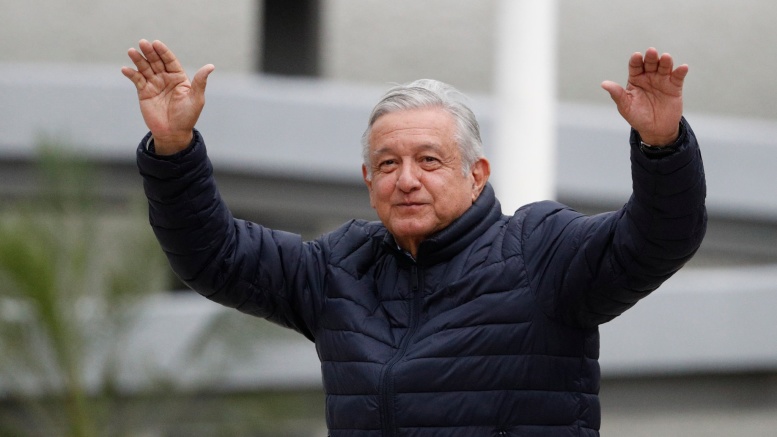 When, in April, Mexico balked at reducing its oil output, endangering a global agreement to shrink oil production, Mr. Trump stepped in and promised that the United States would pick up the slack for its southern neighbor with its own cuts. “They’ll reimburse us, sometime at a later date, when they’re prepared to do so,” Mr. Trump said of Mexico. Mr. López Obrador is doing just that by breaking his custom of never leaving Mexico.

The only precedent for such acquiescence in modern Mexican history was in August 2016, when Mr. López Obrador’s predecessor, Enrique Peña Nieto, invited Mr. Trump, not yet elected, to the presidential residence. Nothing justified that invitation, and after it was extended, many of us demanded that Mr. Peña Nieto at least ask for a public apology from Mr. Trump, who had branded Mexicans as “rapists and murderers.”

We urged him to tell Mr. Trump that Mexico would never pay for his wall. But Mr. Peña Nieto avoided the issue of the wall altogether and even stooped so low as to absolve Mr. Trump’s affronts. After spending four hours in Mexico City — probably the most profitable hours of his campaign — Mr. Trump returned home to a political rally where he declared that Mexicans would pay for the wall. Mr. Peña Nieto and Mexico got nothing, while Mr. Trump got the photo opportunity he needed to look presidential.

American liberals might wonder why Mr. López Obrador would repeat Mr. Peña Nieto’s mistake. They have a hard time seeing the rather unconventional similarities between Mr. Trump and Mr. López Obrador, who has projected the image of a nationalist left-wing fighter for social justice while the American president is a populist racist oligarch.

But, in fact, their convergence proves the anachronism of ideologies in our time. Both seek the absolute dominance of the executive branch. They dismiss institutions and the rule of law. They attack the critical independent press: Mr. Trump cries “fake news,” while Mr. López Obrador repeats, “I have other data.” They scorn science and have confronted the pandemic irresponsibly and ineffectively, and with total lack of empathy. Both cultivate a twisted cult of personality.

There is only one power that Mr. López Obrador, popularly known as AMLO, recognizes and fears, and that is the only power greater than himself — the United States. A saying that he is fond of alludes to the futility of trying to take down Samson in a fistfight. Having cut his teeth in Mexico, where presidents used to reign as emperors, Mr. López Obrador equates Samson and the United States with Donald Trump.

That’s why when Mr. Trump threatened to abandon the North American Free Trade Agreement or to impose tariffs on Mexican products, he agreed to turn Mexico into Mr. Trump’s wall. The new National Guard, which was supposed to prevent and combat this country’s unspeakable drug violence, has instead been deployed on our southern border turn away Central American migrants and, on the northern border, to keep them penned up in subhuman conditions.

Until Trump, servility was never the hallmark of Mexican diplomacy vis-à-vis the United States. In the nearly two centuries of relations between our countries, full of diplomatic and military conflicts, there have been only a handful of episodes in which Mexican leaders, driven by fear and necessity, prostrated themselves before “the giant of the north” — most famously the Mexican-American War, which ended in 1848 with Mexico ceding more than half of its territory to the United States. And in 1859 Benito Juárez and James Buchanan signed a treaty that, had it not been for the outbreak of the American Civil War, would have resulted in the additional loss of sovereignty.

Thereafter, notwithstanding minor concessions, Mexican diplomacy has maintained an attitude of dignity, lending to a positive neighborly relationship.

The Mexican government then released secret documents that revealed the United States’ intent to invade. Coolidge gave in, sending to Mexico the sensible and practical ambassador Dwight M. Morrow, who brought the two countries closer.

The moral was clear: Dignity pays off. The relationship between two truly progressive presidents, Franklin D. Roosevelt and Lázaro Cárdenas, was established on that basis of respect and good faith. The United States was tempered in its reaction to Cárdenas’s 1938 decree expropriating oil companies. And in 1942, Mexico joined the Allied powers in World War II.

That base of dignity, firmness, respect and good faith has been lost, not only because of Mr. Trump, with his racist discourse and his hostility toward Mexicans who live in the United States, but by Mr. López Obrador’s submission to his every whim and threat.

Just as Mr. Peña Nieto did, he is betting that he will benefit if he helps Mr. Trump win the Latino vote. But as unjustifiable it was back in 2016, it is also offensive and foolish in 2020, when the entire world has seen and suffered Mr. Trump’s outbursts.

If Joe Biden triumphs in November, he would do well to pay attention to his southern neighbor, where a friend and faithful servant of Mr. Trump is trying to impose an authoritarian order like the one that Mr. Trump, in his Twitter-filled sleepless nights, has always dreamed of.

Opinion | Jorge Ramos
Trump Got His Wish. Mexico Is Now the Wall. 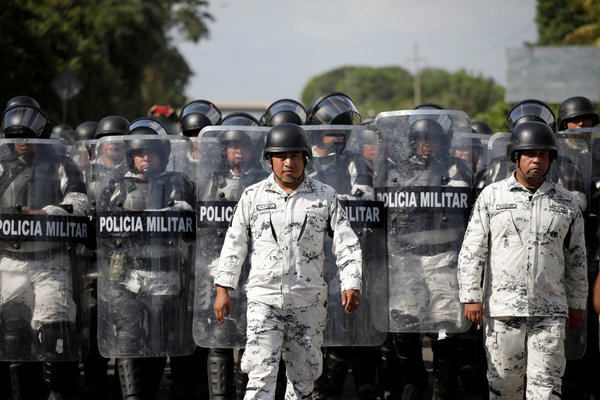 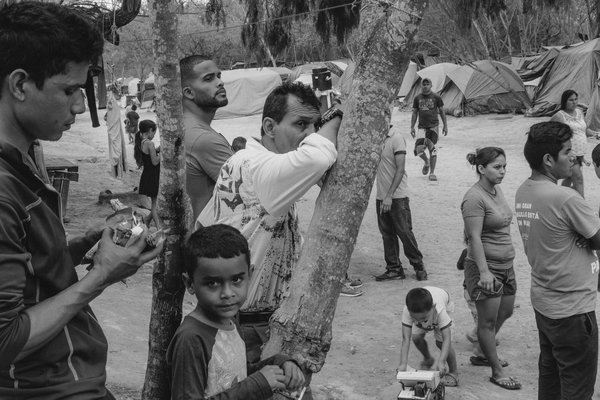 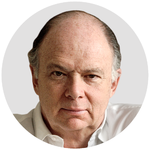 Enrique Krauze (@EnriqueKrauze) is a historian, the editor of the literary magazine Letras Libres, and the author of “Redeemers: Ideas and Power in Latin America.” This article was translated by Erin Goodman from the Spanish.