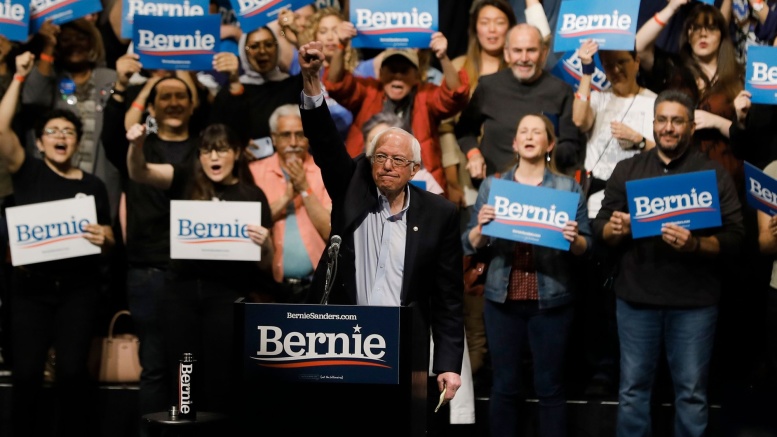 “We applaud and thank Senator Bernie Sanders for his commitment and unwavering fight on behalf of so many under-represented communities – including Latinx and immigrants. At this time of unprecedented crisis, the issues Sen. Sanders has been advocating for have never been so clear. The health and economic standing of all people–the poor, people of color, and the middle class–are what Sen. Sanders has fought for all his life. Moving forward, Poder Latinx will continue to resist the racist, unfair policies of the current administration, and to unify our efforts so that we can truly ensure health, well-being, and prosperity for all our communities.”

Poder Latinx released that statement today regarding Sen. Bernie Sanders’ decision to end his bid for president, opening the path for former Vice President Joe Biden to be the presumptive nominee. This statement is attributed to Esteban Garces, Co-Executive Director of Poder Latinx.

Poder Latinx Thanks Vermont Senator for Advocating on Behalf of Our Communities.

Poder Latinx, our mission is to build a political wave of voters where the Latinx community, immigrants, and people of color play a key role in the transformation of the country and become decision-makers in our democracy. Through innovative partnerships, issue-based organizing and leadership development, Poder Latinx is rapidly expanding the U.S electorate with new and low propensity Latinx voters. In its first six months, Poder Latinx registered 30,000 voters, building a foundation poised to create change starting with the Presidential elections in 2020. 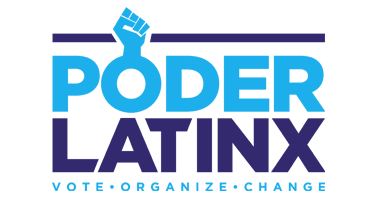