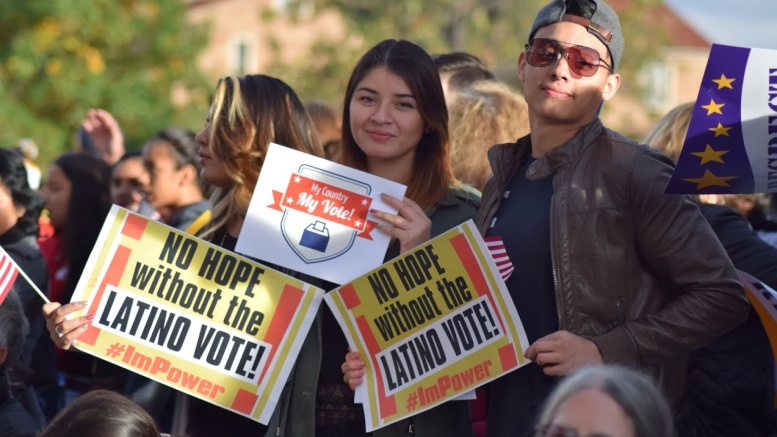 Our Latino and immigrant communities have been under a constant attack for the past three years. In this election we will make our voices heard. Our community will take the political power we deserve by engaging strongly in civic participation. We look forward to engaging with the candidates in the coming months: 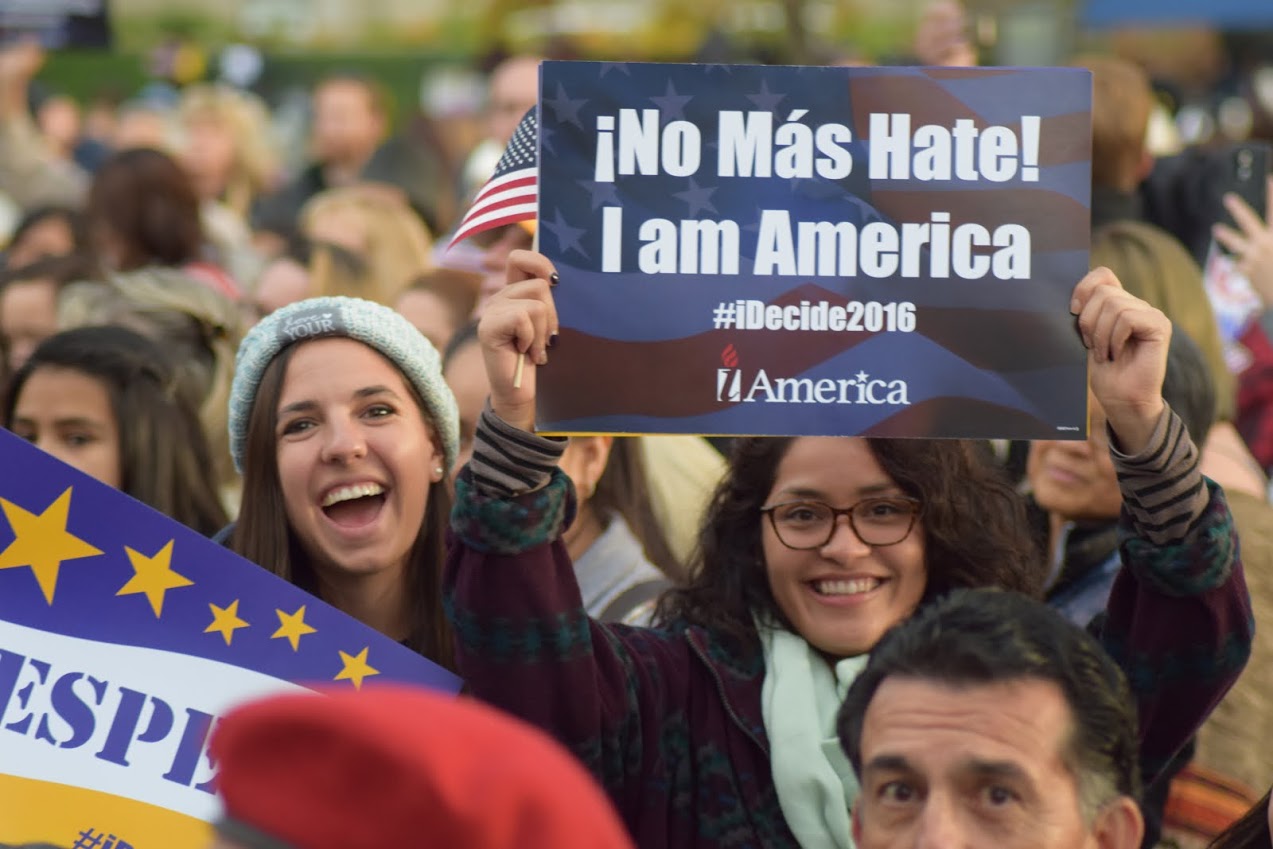 President Trump has refused all the invitations from our organization to include him or representatives from his administration in our Prioridades 2020 campaign. His administration has shut the doors of democracy to Latino and immigrant organizations to discuss the policy priorities of our communities. His office has denied us even the basic courtesy of responding to our requests. Instead, he has been promoting hate and violence against our families from the White House and surrounded himself with extremist advisors like Stephen Miller. This behavior is reminiscent of his 2016 campaign launch in which he viciously attacked our communities and continued as President with the implementation of the most anti-immigrant policies that have been disastrous for the Latino and immigrant communities and the nation.

“We congratulate Senator Sanders for a hard-fought primary campaign, and for raising so many issues critical to the Latino community and our nation. 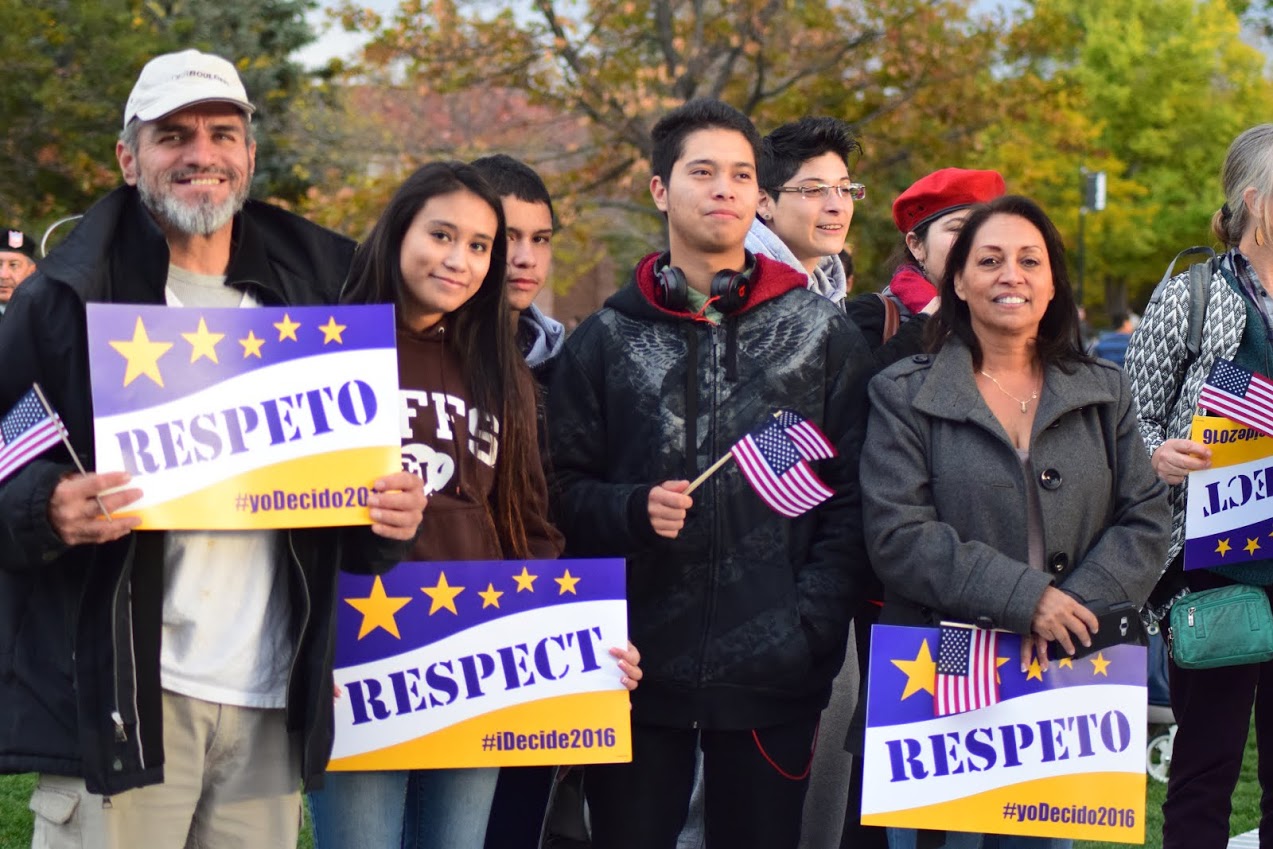 On the other hand, we would like to thank Vice President Biden for being one of the first candidates to engage in the first phase of our Prioridades 2020 campaign and for convening a town hall with us to get specific answers to our questions, priorities and respond to specific commitments. During that event we discussed deportations, immigration, representation in the administration, and Puerto Rico. During that discussion the Vice President made a number of promises to our community:

On Immigration Reform: Vice President Biden Promised that he would send Congress immigration reform legislation in the first 100 days.

On Deportations: He expressed regret over his part in the deportation machine under President Obama, and promised not to deport any immigrants who had not committed felonies.

On Representation: He promised that he would have a significant number of Latinos in his cabinet and several senior advisors that were Latino.

On Puerto Rico: He promised a comprehensive plan to help Puerto Rico. He also promised to surge all the help that was needed for the island as if it happened anywhere else in the United States. 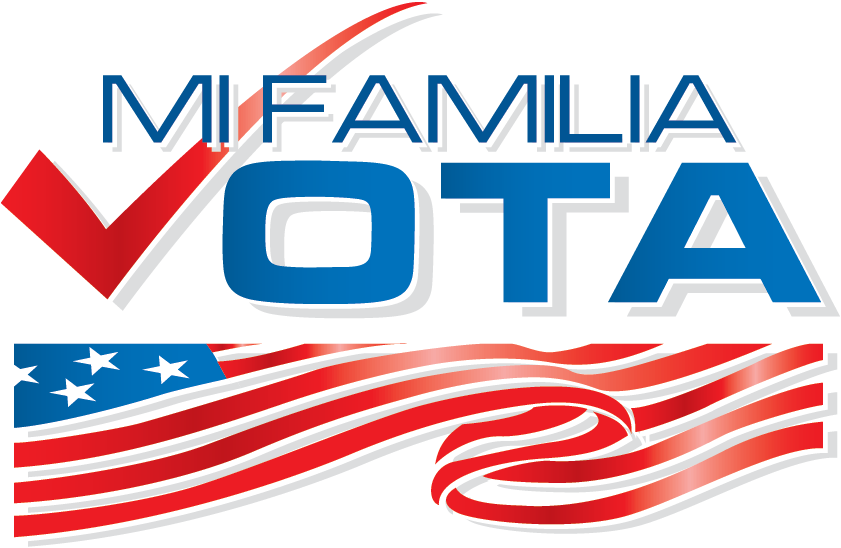 As we move on to the second phase of our Prioridades2020 campaign we look forward to hearing with more specificity how Vice President Biden plans to implement the promises he made to our community. For the full conversation with Vice President Biden, please see video above.