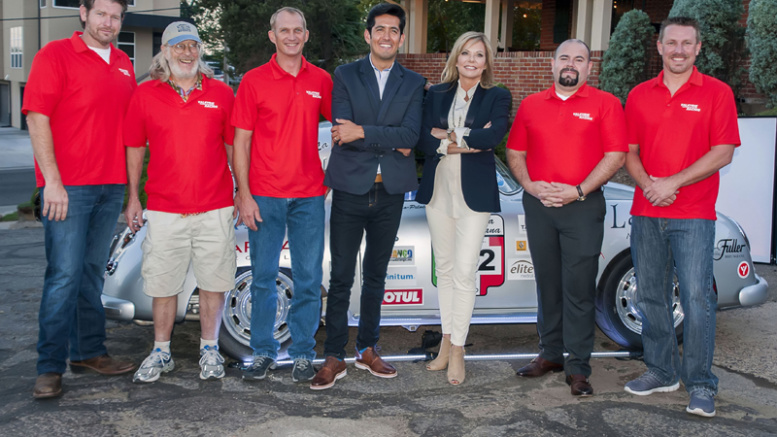 With just two races under her belt, Renée Brinkerhoff prepares to return south of the border to complete in Mexico’s legendary race, La Carrera Panamericana (LCP). 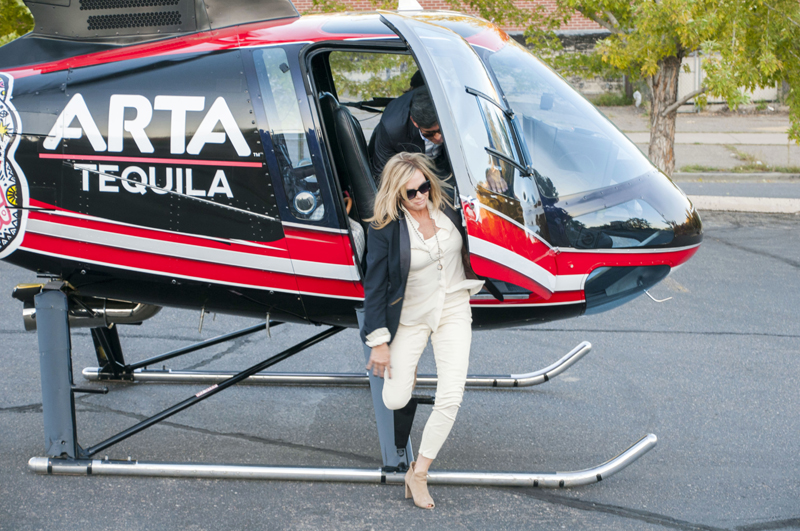 Dozens of well wishers gathered at La Loma Mexican Restaurant, 2527 W 26th Ave, in Denver last night to send off 59 year-old Renée Brinkerhoff on her dream car race adventure. The restaurant was shutdown for the evening as Rene and her co-pilot,, Roberto Mendoza arrived in an Arta Tequila helicopter. Arta Tequila is a Colorado based company and are supporters of her race team. Rene is the wife of the owner of La Loma restaurant, a very popular Mexican eatery in Denver’s north side.

Renée is taking on La Carrera Panamericana— a grueling, weeklong, 2,000-mile rally race, consisting of numerous, daily speed stages, that traverse Mexico from south to north. The race started in 1950, and, for the first five years, was an absolute death trap: twenty-seven people—racers, navigators, spectators—lost their lives during this time period. It shut down in 1955 amidst worldwide criticism. In 1988, organizers revived the race, with new, safer protocols and conditions. To this day, it has one of the bloodiest track records and highest mortality rates per race in the history of motor sports. But that doesn’t stop Renée. 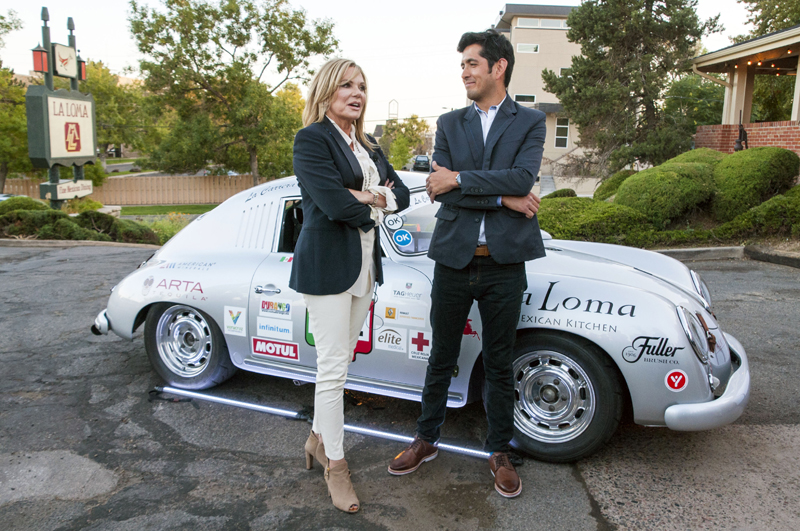 “Friends suggested weekend “races” with other enthusiasts, cars and Coffee outings, but I wanted more of an adventure – I wanted to try the real thing,” said Renée Brinkerhoff, piloto in La Carrera Panamericana.

Never having raced a day in her life, Renée made history in her debut by finishing first place in her class, becoming the only woman to do so since the race’s inception.

Racing against cars with double the horse power, against professional male drivers with years of experience Renée and her co-piloto Roberto Mendoza enter this year’s rally with an eye on another first-in-class win and an overall top ten finish. Something no amateur driver has ever done in the history of the race.

Latin Life Denver will keep you posted on her adventure…

If you would like more information about this topic, please contact Johana Mendoza at 970-270-8573 or email at Johana.a.mendoza@gmail.com. 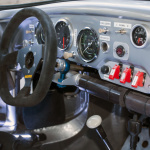 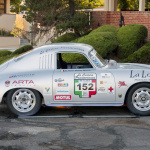 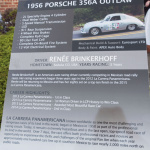 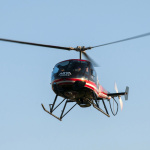 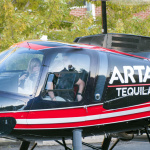 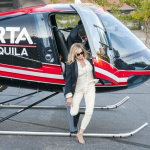 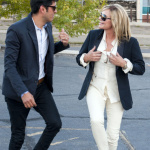 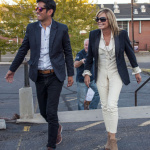 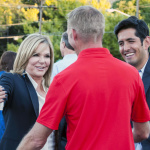 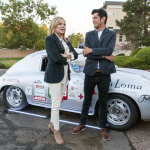 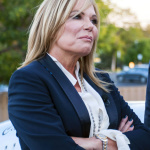 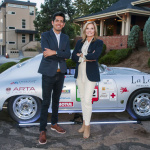 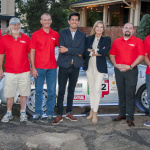 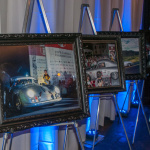 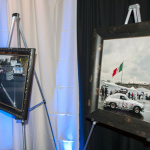 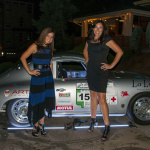 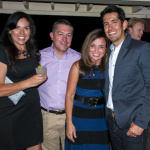 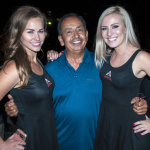 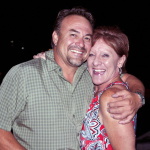 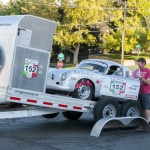 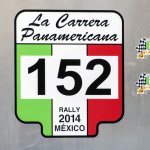 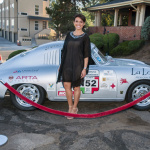 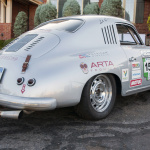