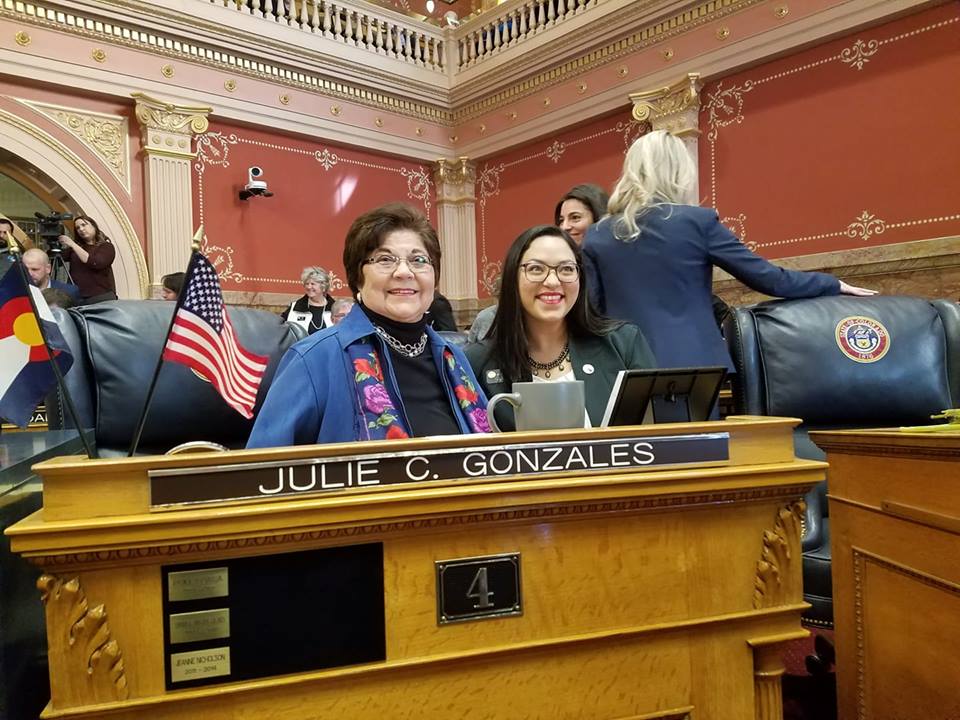 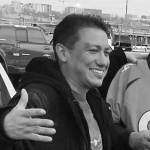 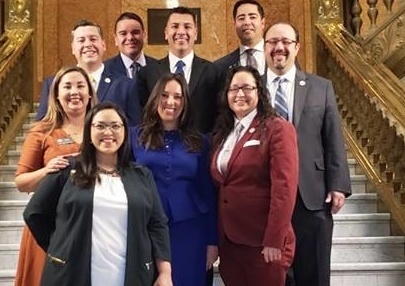 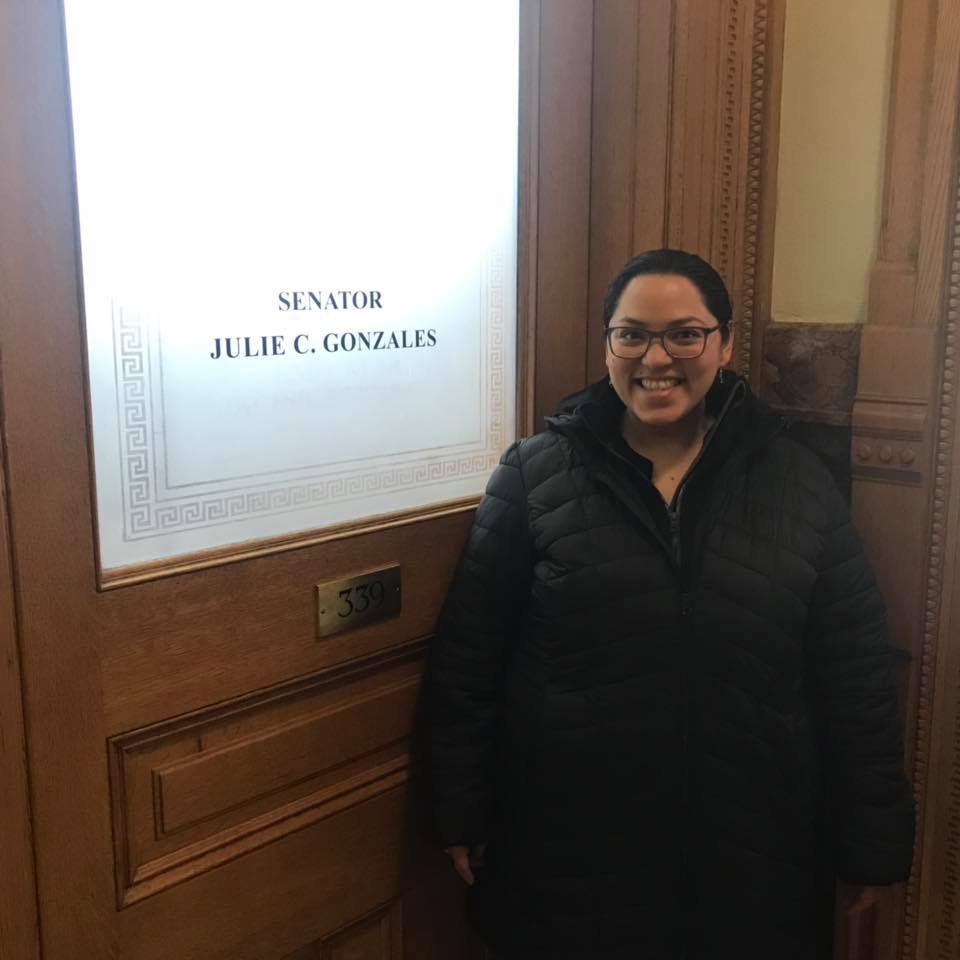 Colorado is becoming known as a state that is growing with the changes across the nation. In the 2018 election, Colorado elected the nation’s first openly gay Governor, Former Congressman Jared Polis, with 53.4% of the vote.