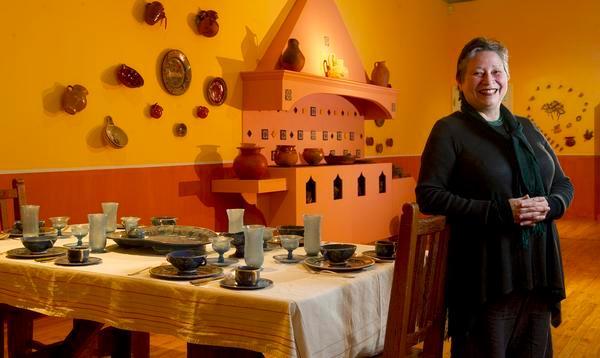 Denver-based Bonfils-Stanton Foundation is pleased to announce the appointment of Michael Yankovich, President and CEO of Children’s Museum of Denver at Marsico Campus, as Community Trustee. This appointment follows the departure of Maruca Salazar who stepped down from the board after completion of her three-year term. 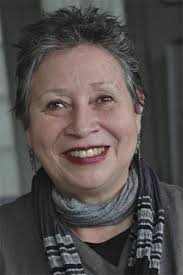 “We appreciated having Maruca’s voice and nonprofit experience as part of our board conversations these past three years; especially as we have honed our mission to expand diversity, equity and inclusion. Her involvement with the Foundation’s work and her love for the community helped bring big ideas to the table – and she was a joy to work with,” says Harold R. Logan, Jr., Bonfils-Stanton Foundation Chairman of the Board. 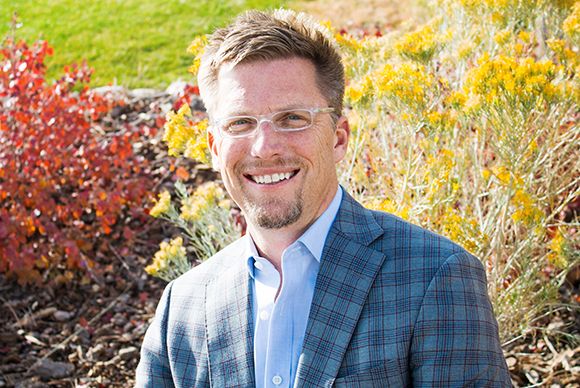 “We are also happy to announce Mike Yankovich as the board’s new Community Trustee. In this role, Mike will provide his well-known brand of energy and humor, as well as his knowledge and expertise in various areas within the mission of Bonfils-Stanton Foundation. Mike’s work with the Children’s Museum and longstanding involvement in the community will play a vital role in the Foundation’s growth and innovation.”

Mike Yankovich was named President of the Children’s Museum of Denver at Marsico Campus in May 2010. He first joined the organization in 2003, and his focus has always been about developing high-quality, interactive exhibits and education programs that have helped shape children’s growth and development.

“I am serving on the Bonfils-Stanton Foundation’s Board because of my passion and role in early childhood development – and because of the significant benefits that arts can play in children’s lives,” says Mike Yankovich.