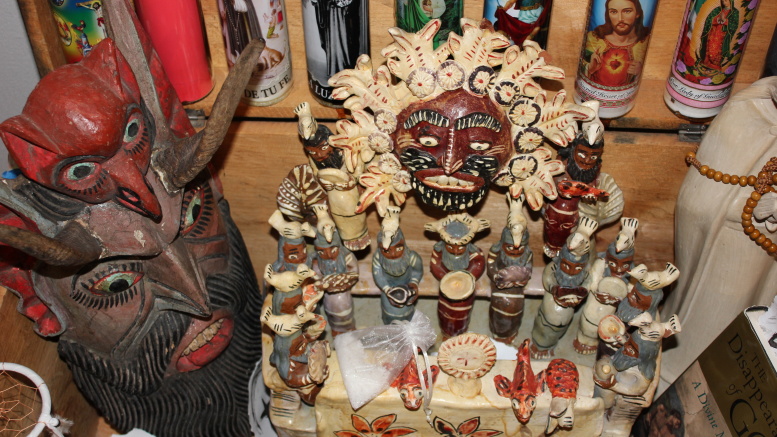 As part of its $3 million in annual grant-making, the Bonfils-Stanton Foundation also announced second quarter grants totaling $1,245,000 to support the artistic and business endeavors of 10 Denver arts organizations.

Grants of note include significant capital commitments ($500,000 each) to transformative facilities projects by two of Denver’s important dance organizations – Cleo Parker Robinson Dance and Wonderbound. Denver’s cultural organizations continue to struggle with access to appropriate affordable performance space, and both these projects will serve not just the home organizations, but many other community groups. 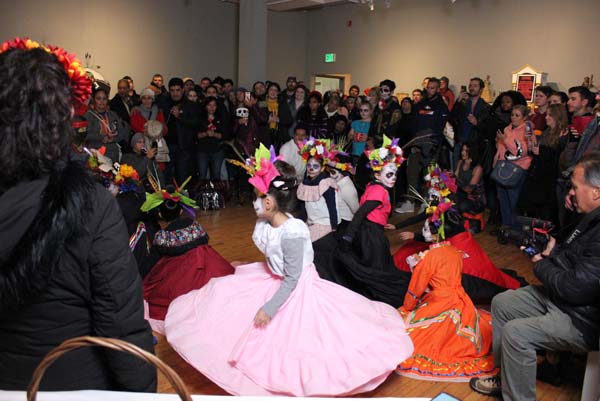 Museo de las Americas is a museum that celebrates the cultural achievements of Latino people by collecting, interpreting and preserving Latino art and culture. It’s the only museum in Colorado dedicated exclusively to the art and culture of the Americas.

The Museo has received acclaim for exhibitions that bring together traditional Latino art forms and contemporary visions.

Founded in 1991 and celebrating its 25th anniversary this year, the Museo is located in Denver’s popular Santa Fe Arts District. The Museo curates high-quality exhibitions that advance the role of Latino artists in the global cultural dialogue Education programs for students are central to its mission. It also has the second largest collection of Mesoamerican objects in Colorado and presents samplings of this work permanently in its pre-Columbian gallery.

Bonfils-Stanton Foundation provides general operating support. Museo has three new exhibitions planned that will focus on the theme of “Finding Connections”. These exhibitions will promote cross-cultural connections and dialogue about sociopolitical issues that impact the greater Denver community. Specifically, these exhibitions will highlight issues of culture, gender, and faith.

In years past, Mexican Cultural Centers emerged in locations across the country to serve as a link with Latin American communities and the American people. At their peak, there were more than 40 centers that helped to meet the needs of the community with programs focused on education, culture, sports, health and community affairs.

Today, the Mexican Cultural Center in Denver is the only remaining center of its kind in the United States. The Center’s primary goal is to enhance the perception of Mexico and its people among the residents of Colorado through art, cultural events and education.

Established as a nonprofit in 1992, the Mexican Cultural Center’s programming instills a sense of pride and confidence among Latinos, especially those born and raised in Colorado. For non-Latinos, programming helps build understanding and appreciation for the many contributions of Latinos in the country and specifically in Colorado.

The Mexican Cultural Center is often invited to partner with other organizations on targeted programs including Denver Film Society’s CineLatino Festival, the Denver Biennial of the Americas, and Museo de las Americas.

Bonfils-Stanton Foundation provides general operating support to help the Center build community relationships, and to facilitate audience development and engagement for partner organizations who are hosting the Mexican Cultural Center’s signature programs, which are all free of charge.

To learn more about the many happenings, visit the Mexican Cultural Center of Denver’s official website. 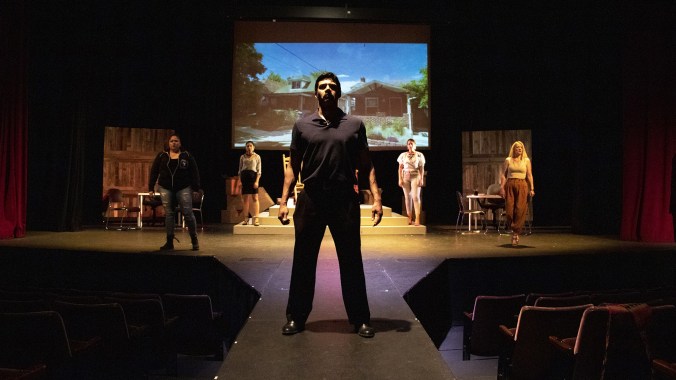 Su Teatro is a multidisciplinary cultural arts center established in 1971 to promote, produce, develop and preserve the cultural arts, heritage and traditions of the Chicano/Latino community. Su Teatro is the third oldest Chicano theater in the country. Programs are designed to stimulate dialogue about cultural issues, and to make Chicano/Latino art and culture accessible to all communities.

Su Teatro’s Artistic Director Tony Garcia is an award-winning playwright, actor and singer. He is also a 2011 Livingston Fellow, and a recipient of the 2014 William S. Funk Award for Building Strong Communities.

The Bonfils-Stanton Foundation is pleased to support Su Teatro and its dynamic programs that showcase the history and experiences of Chicanos/Latinos. Su Teatro is embarking on an exciting project, San Arte, that will expand facilities, create new classrooms and an outdoor performance and community gathering space, and position Su Teatro as a key gateway and connection to the Santa Fe Arts District.

For current programming or to learn more about Su Teatro, please visit their website at suteatro.org.

Colorado Nonprofit Association – $20,000 to build the capacity of nonprofit leaders in the arts through professional development opportunities tailored for the unique needs of arts organizations

For a full list of grantees and to view each organization’s profile, visit bonfils-stantonfoundation.org.