Images of the universe will also have a cultural tie-in with the prophecies of the Aztecs and the way the ancient civilization interpreted the universe as represented through a selection of prints from the Codex Borgia (the Aztec manuscript written before the Spanish conquest of Mexico). 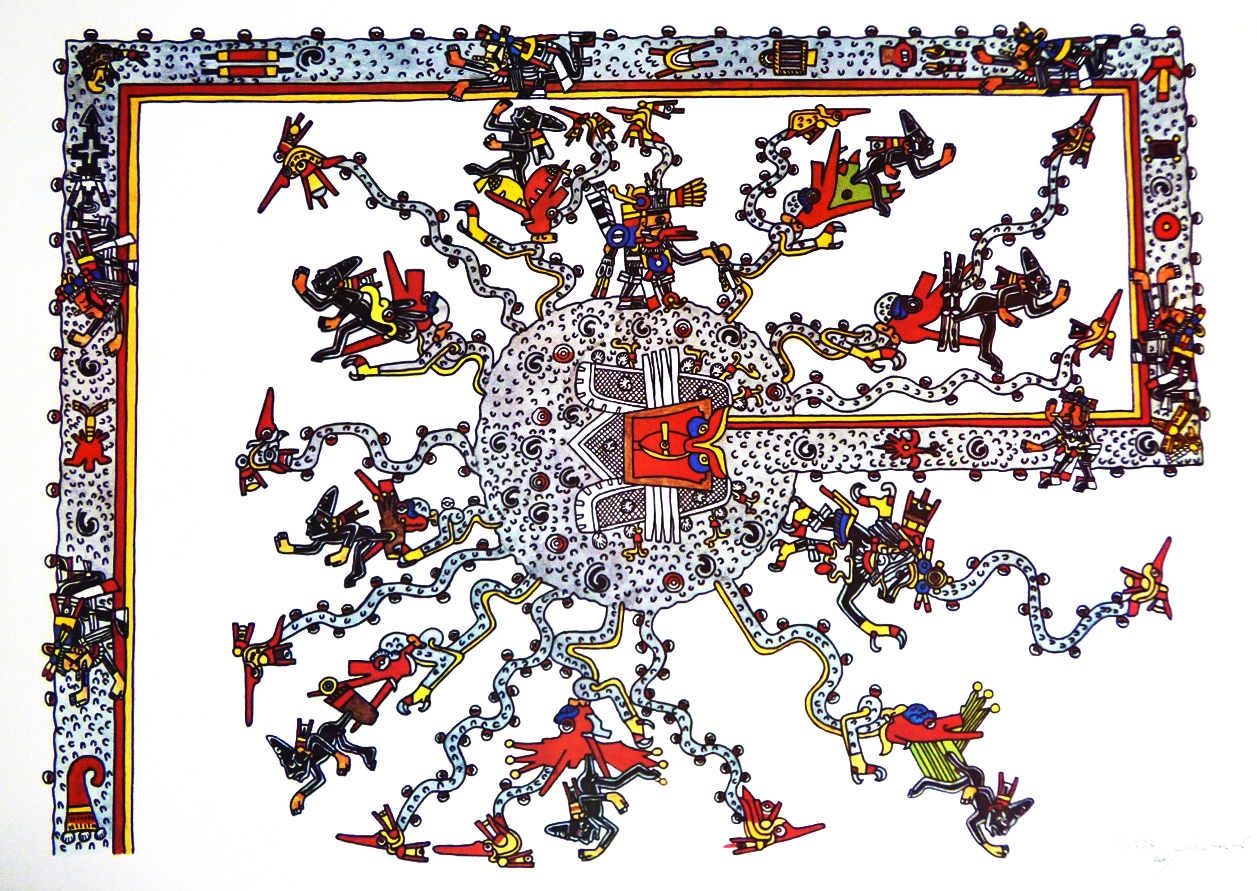 In collaboration with Lockheed Martin and the Denver Museum of Nature and Science, this exhibit will feature images captured by satellites that will highlight the human connection to the universe through the power of color and its interpretation.
Curatorial Statement: The powerful images taken by various satellites over the past 30 years are testament to the connection that exists between humans, technology and the Infinite. This magical triangle provides us with the opportunity to color the universe and establish individual connections with the Gods, the eternal inhabitants of the universe. – Chief Curator, Maruca G Salazar 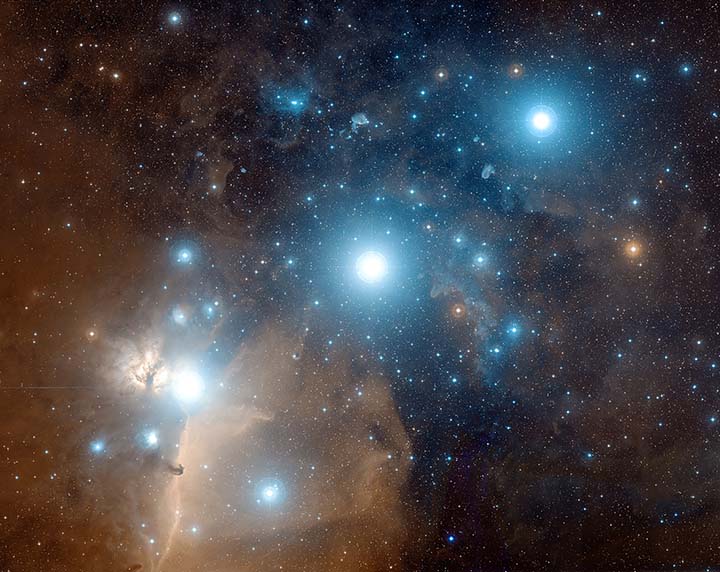 The Codex Borgia defines one’s spiritual journey and is the grounding connection between earth and the infinite for the Aztecs. As science and faith collide with the magic of the unknown, there is a spark in the moment of discovery. The infinite is a place where the mystery of our existence resides. El Infinito will include 18 out of the 76 pages of the Codex Borgia that represent the 20 day-long Aztec festival cycles.

El Infinito is included in the cost of a general admission ticket: $8 adults, $5 students/seniors 65+, children 12 and under are free.

Beat Those Winter Time Blues, Tons of Fun For Everyone at Denver Museum of Nature & Science

An Extraordinary Man, Leonardo Da Vinci 500 Years of Genius at DMNS Thru August 25