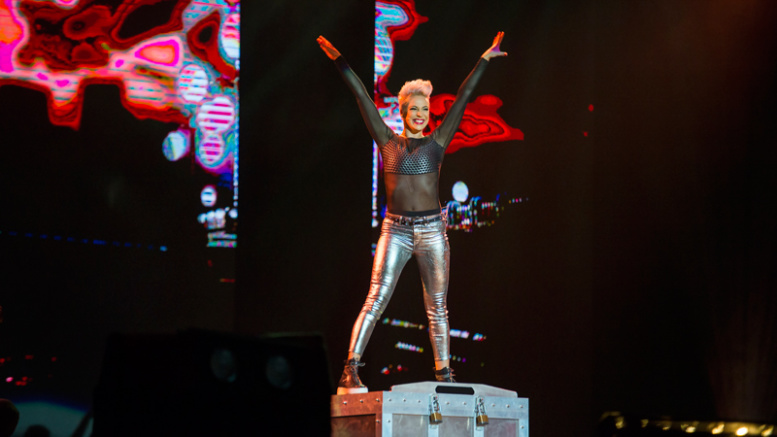 Nothing captures one’s attention more than magic. There’s no glancing at the cell phone, talking or thinking of anything else. Our attention is focused, trying to make sense of what is happening in front of us, trying to figure out, how do they do that?, what is the trick? only to be mystified and fooled yet again.
That is the attraction of magic, the wonderment of making the impossible seemingly possible. 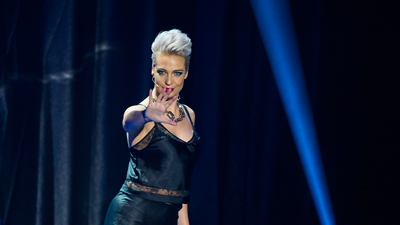 Sabine Van Diemen, one of several magicians who will be in Denver April 12 -14 as part of the Broadway show ‘The Illusionists’, told Latin Life Denver Media, “it’s important to believe in Magic, even in your everyday life. The simple things like the magic of nature, laughter and the moments that are important to you” she said.
Born in Amsterdam started in show business at 18 years old as a dancer for “The Holland Show Ballet”. She worked with master magician Hans Klok and won the Silver Clown at the Cir¬cus Festival in Monte Carlo. Sabine has starred in the London West End show “Impossible” and is one of the resident hosts at “Amsterdam Magic”. She has starred in several TV shows in Europe as well as starring in the West End show Impossible as a solo artist. 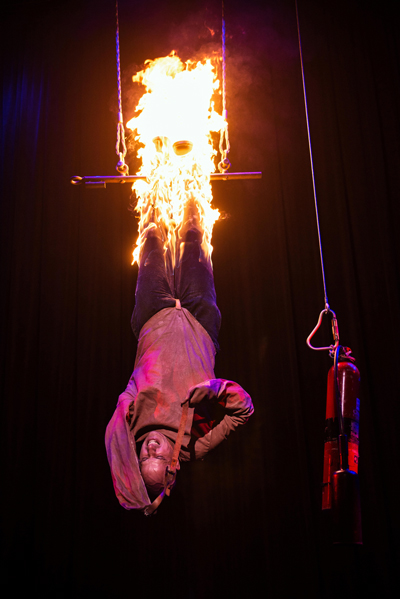 Sabine told Latin Life Denver The Illusionist is the world’s biggest magic variety show where audiences can expect to see not only lots of magic but  “lots of laughter, excitement and endearment as well.” She said while the show is a much like a Las Vegas magic show the variety of magicians is what makes this show special. “Apart from the fact that we are traveling I think it’s the exact same concept,” she said, adding, “We always change cast so you can come and see the show multiple times and there’s a big chance you will get a very different variety! Everyone stands out for a different reason; we are all so different you can’t compare us.” 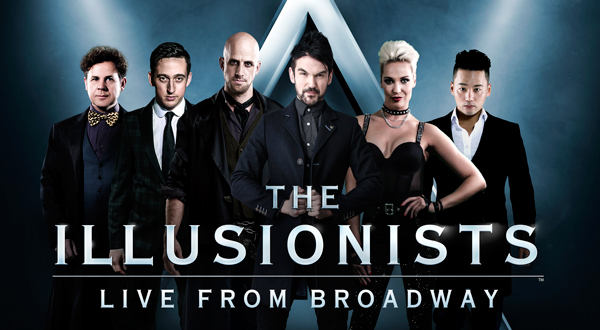 Colin is our mind reader a 2019 version of Sherlock Holmes.
Paul is the trickster he is very cheeky and hilarious.
An Halim is the World champion in manipulation he’s from Korea and a real sensation
Jonathan is a crazy guy, you’ll be on the edge of your seat!
And I bring the Illusions! 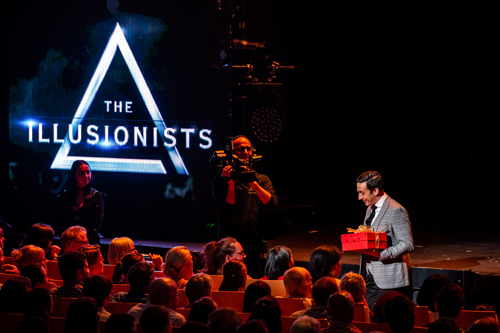 Promotion for The Illusionists calls the show “a mind blowing spectacular showcasing the jaw dropping talents of the most incredible Illusionists on earth”. Adding THE ILLUSIONISTSTM – LIVE FROM BROADWAYTM has shattered box office records across the globe and dazzles audiences of all ages with a powerful mix of the most outrageous and astonishing acts ever to be seen on stage. This non-stop show is packed with thrilling and sophisticated magic of unprecedented proportions.

Yes, life is magical and The Illusionists promises to take us to the next level. You will have to see it to believe it.

THE ILLUSIONISTST – LIVE FROM BROADWAY plays the Buell Theatre
April 12-14.

Please be advised that the Denver Center for the Performing Arts – denvercenter.org – is the only authorized ticket provider for this show in Denver.