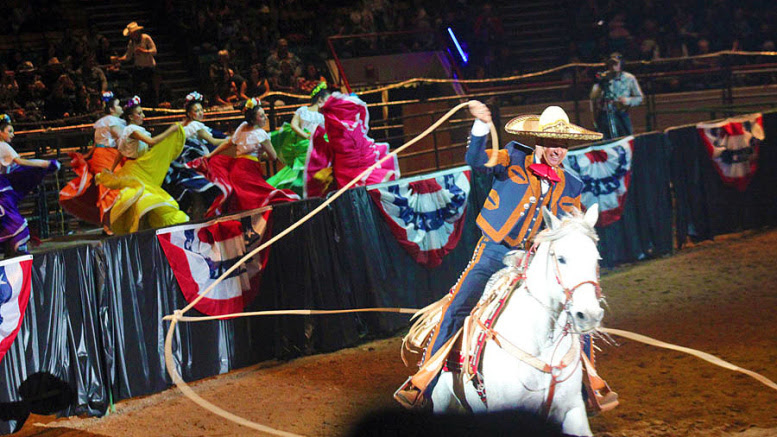 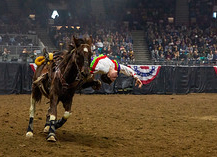 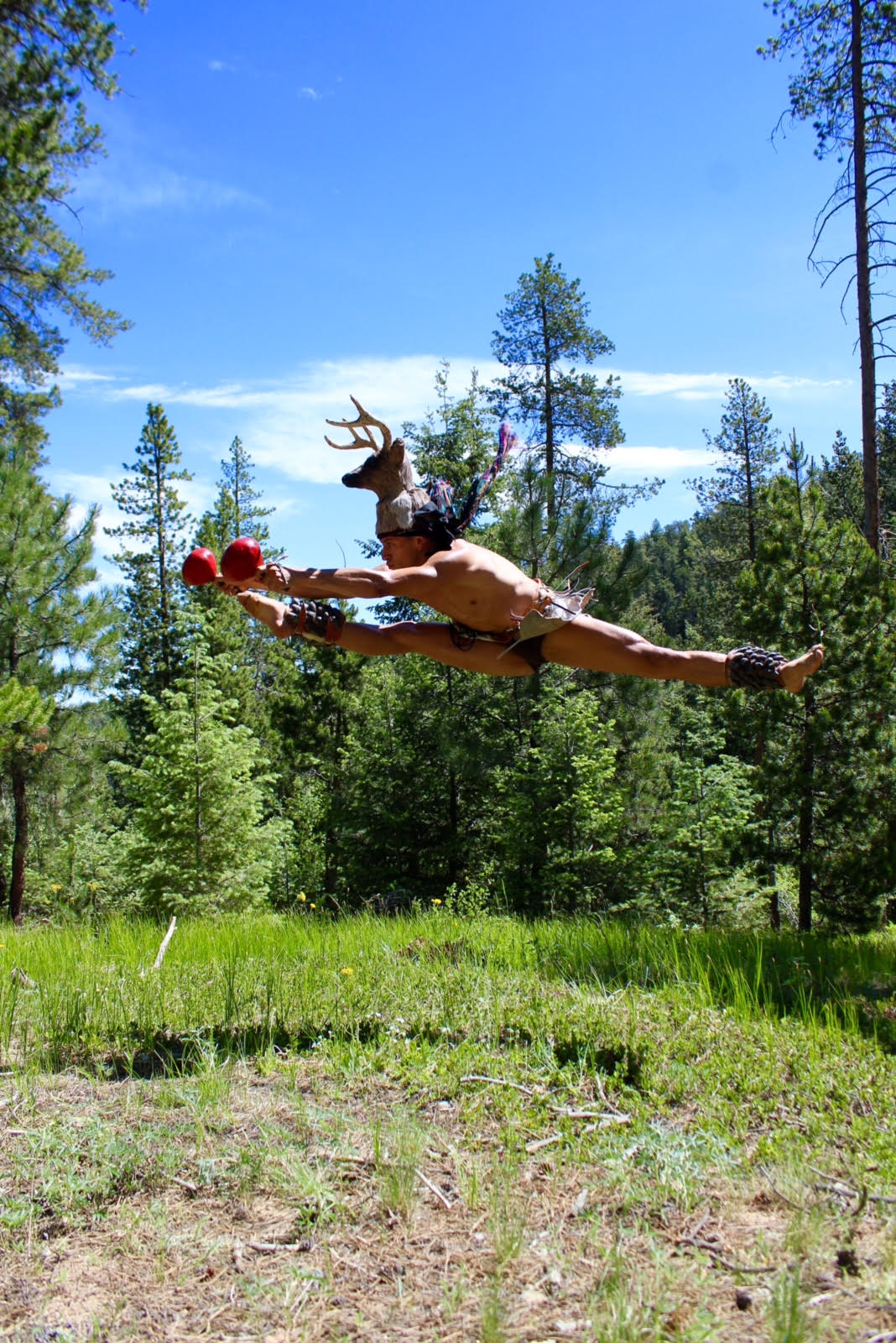 Joining Diaz was Denver native Jose Alonso Rosales who is only one of handful of U.S. citizens to ever perform with the The Amalia Hernandez and The Ballet Folklorico de Mexico in Palacio de Bellas Artes Performance Center in Mexico City, Mexico. “What an honor it was to be invited to be one of the main entertainers for the 2020 Mexican Rodeo Extravaganza for the National Western Stock Show” stated Rosales in a Facebook  posts adding, “This performance was so special to me as I got to perform the solo of “La Danza Del Venado” from the Ballet Folklorico De Mexico in my home town and in front of my friends and family. This was the last time that I performed this piece before my life changing injury. Thank you Luis A Canela for such and amazing introduction. I never knew this performance would be my homecoming debut!  See that performance  HERE

In addition to strong attendance, the three major funding events for the National Western Scholarship Trust also had a successful year. The Auction of Junior Livestock Champions hit an all-time high of $1,066,000 in sales. 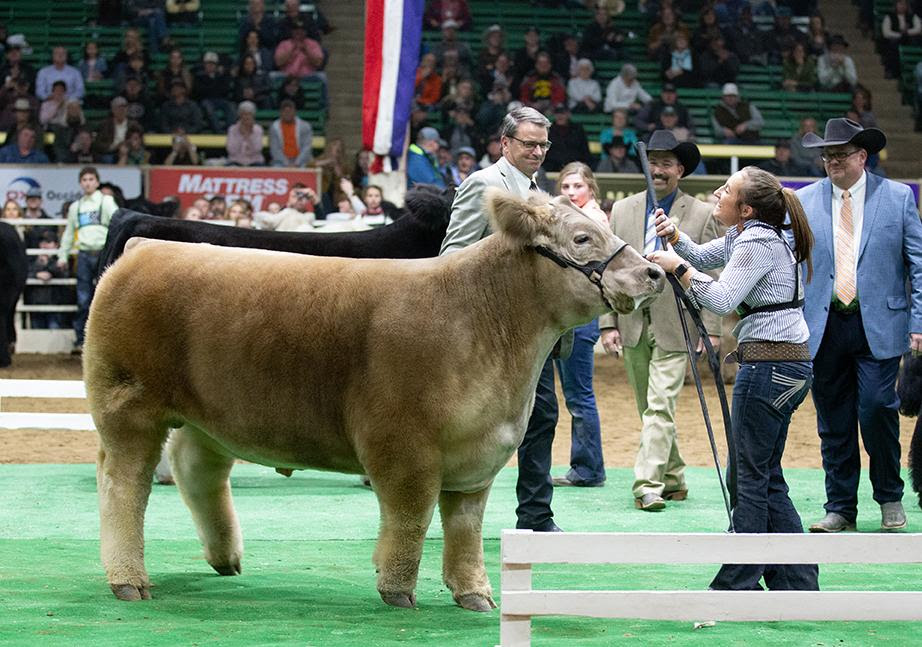 The top eight champion animals set an unprecedented auction total of $531,000. The Grand Champion Steer, named Olaf, sold for an all-time record of $155,000. The Grand Champion Hog sold for an impressive $100,000, and the Reserve Grand Champion Steer sold for $105,000.
The money invested supports these young students who poured countless hours into raising their high caliber animals. Many plan to use the auction funds for their collegiate educations and future in agriculture. A portion of their proceeds support the National Western Scholarship Trust, which funds scholarships in agricultural studies and rural medicine at colleges throughout Colorado and Wyoming. This year, 100 students received funds to aid their education.
The top six Junior Livestock animals were auctioned off live on 9NEWS at 6:30 p.m., and the exciting results are as follows:
The Grand Champion Steer weighs 1,330 pounds and sold for an all-time high of $155,000 to Ames Construction Company. The steer was shown by Ashtin Guyer. Ashtin attends Lakeland College in Illinois where she is studying AgriBusiness.
Junior exhibitor Jagger Horn showed his 1,344-pound Reserve Grand Champion Steer, Zion. Kent Stevinson, Stevinson Automotive purchased the steer for $105,000. Jagger is 18 years old and plans to attend Texas Tech University. 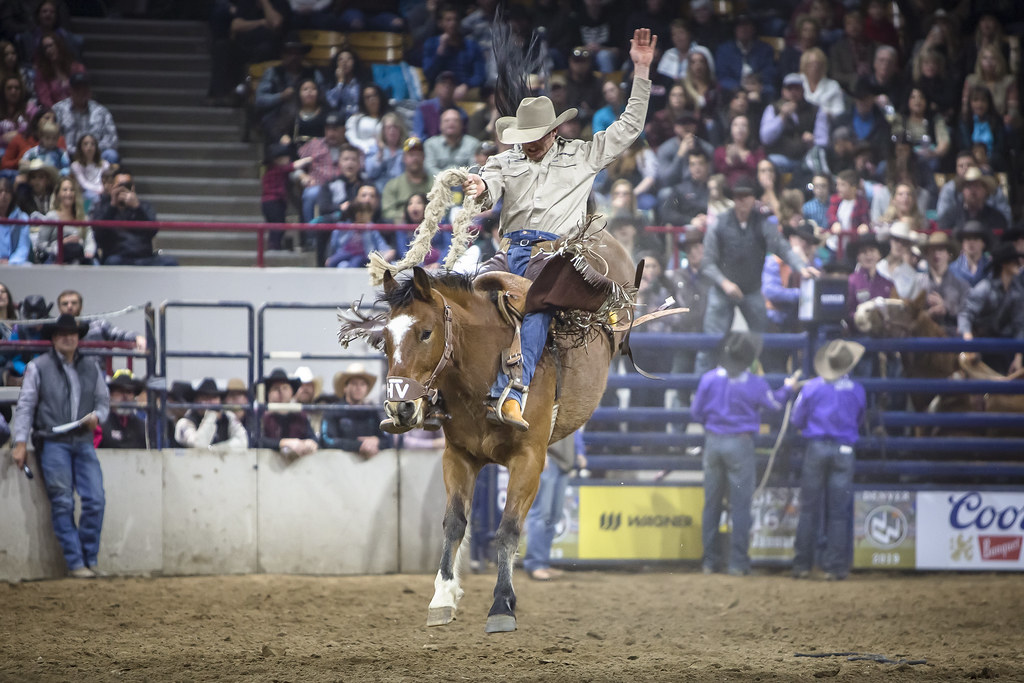 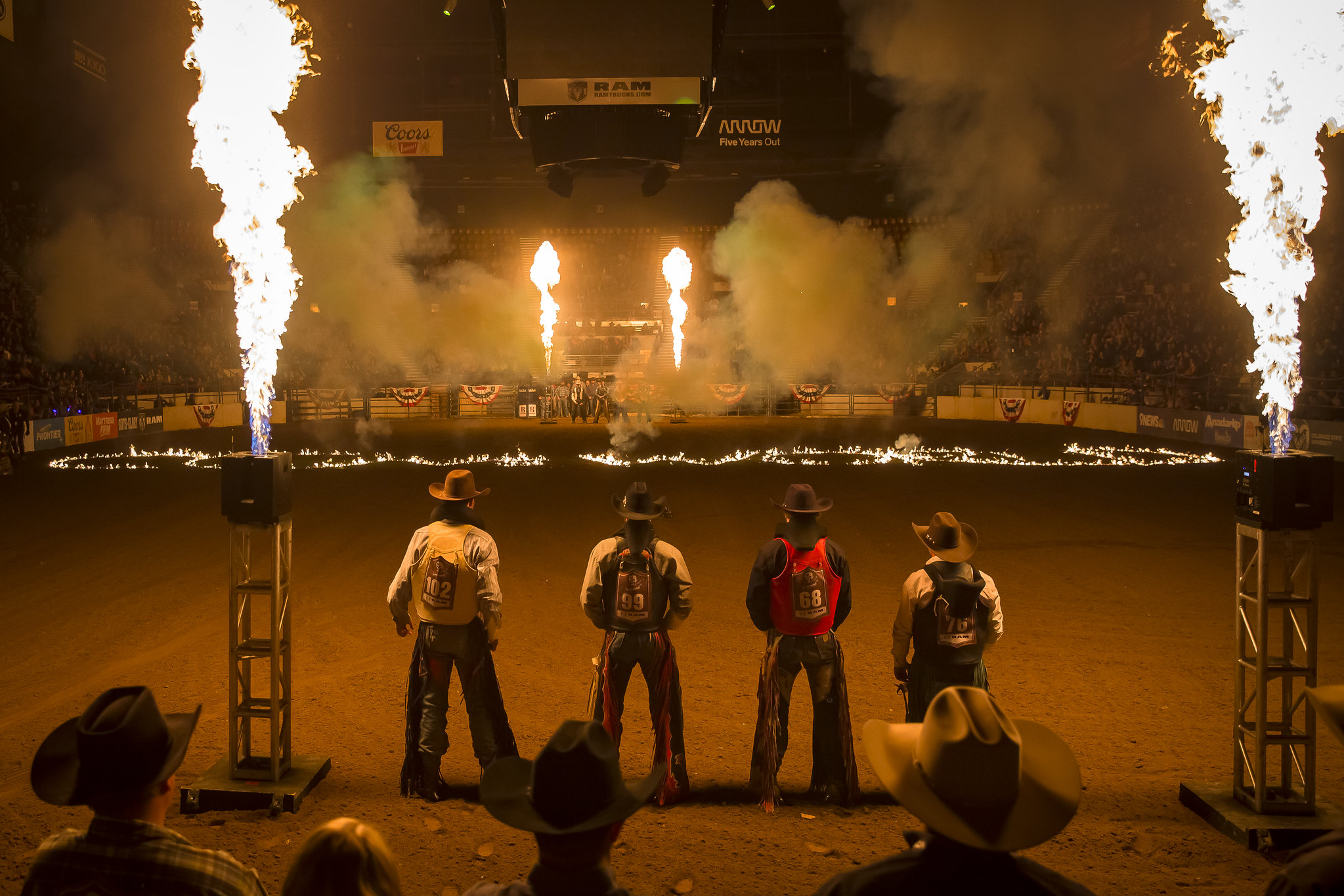 The Grand Champion Lamb, shown by 13-year-old Hudson Franklin of Shallow Water, Texas, was sold for $44,000 to Occidental Petroleum Corporation. Hudson plans to attend Texas Tech University.
Denver Metro Chamber of Commerce purchased the Reserve Grand Champion Lamb for a new record of $40,000. The lamb was shown by 16-year-old junior exhibitor Blake Skidgal from Pawnee, Okla. Blake hopes to become a sheep farmer.
17-year-old Cody Sells sold his Grand Champion Goat for $29,000 to Babson Farms. Cody is from Taylor, Texas, and he plans to attend Texas A&M University.
The Reserve Grand Champion Goat named D.G. sold for $22,000 to Hutchison Western. D.G. was shown by 18-year-old Aspen Martin. Aspen’s favorite experience in the show ring was being the 2016 champion.

The 2020 Auction of Junior Livestock Champions set record numbers again this year. The day began with the Grand and Reserve Champion Steers making an appearance for high tea at the Brown Palace Hotel, which has been a tradition for the last 75 years.

The Citizens of the West dinner, honoring Marcy and Bruce Benson, once again sold out, and the Coors Western Art Exhibit & Sale tallied nearly $850,000 in sales.
“These three events fund 100 scholarships that range anywhere from $2,500 to $15,000 per student,” Andrews said. “We are incredibly grateful to all the supporters who contribute to these events, as they are directly funding the future of agriculture by helping students who are studying in the fields of agriculture and rural medicine.”
Andrews also contributes the success of Stock Show to the dedication and hard work of more than 800 volunteers; the support of the City of Denver; the WSSA Board of Directors; sponsor partners; the livestock, horse and rodeo committees; and again, to the amazing fans who come out every year to celebrate the “Best 16 Days in January.”
The 115th National Western Stock Show is January 9-24, 2021.