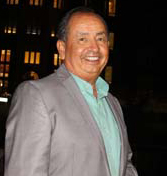 For how many generations do you think you will be remembered? How do you remember those loved ones who have passed on? That was the underlining thought I was left with in this intriguing new production currently playing at the Denver Center for the Performing Arts’ Ricketson Theatre through February 23rd.

It makes you wonder if anyone past your grand kids or maybe grand kids will even know you existed, what you accomplished or who you were. While the play is primarily about finding love and the quest to escape a present reality in search for a more fulfilling dream, it is also about death, grief and how much does life and love really matter?

In 1828, 17-year-old Ann Harvey saved 160 Irish people from a wreck off of Newfoundland’s Shipwreck Coast, making her an instant hero. Almost 200 years later, the Harvey family homestead has become the Shipwreck Inn, where present-day proprietress Ann Harvey attempts to leave her own mark (and get some new customers) with a tourist blog. Her nephew Joe-L, on the other hand, would do anything to leave his hometown and start a new life somewhere else.

While Ann Harvey is remembered for her heroic actions saving 160 people, many others perished. What became of all of them? What was their history, their legacy? Yes their are exceptions, Ann Harvey, Martin Luther King. Abraham Lincoln, Kobe Bryant and many others will be remembered for the ages. The rest of us, I’m not so sure. I think maybe “You Lost Me” Maybe ancestry apps and family photos will provide a sort of time capsule of those long gone.

Reckless youth, a haunting past and the mysteries of life make this play a captivating experience.

Following text by John Moore, one of the 12 most influential theater critics in the U.S. by American Theatre Magazine in 2011. He has since taken a groundbreaking position as the Denver Center’s Senior Arts Journalist. 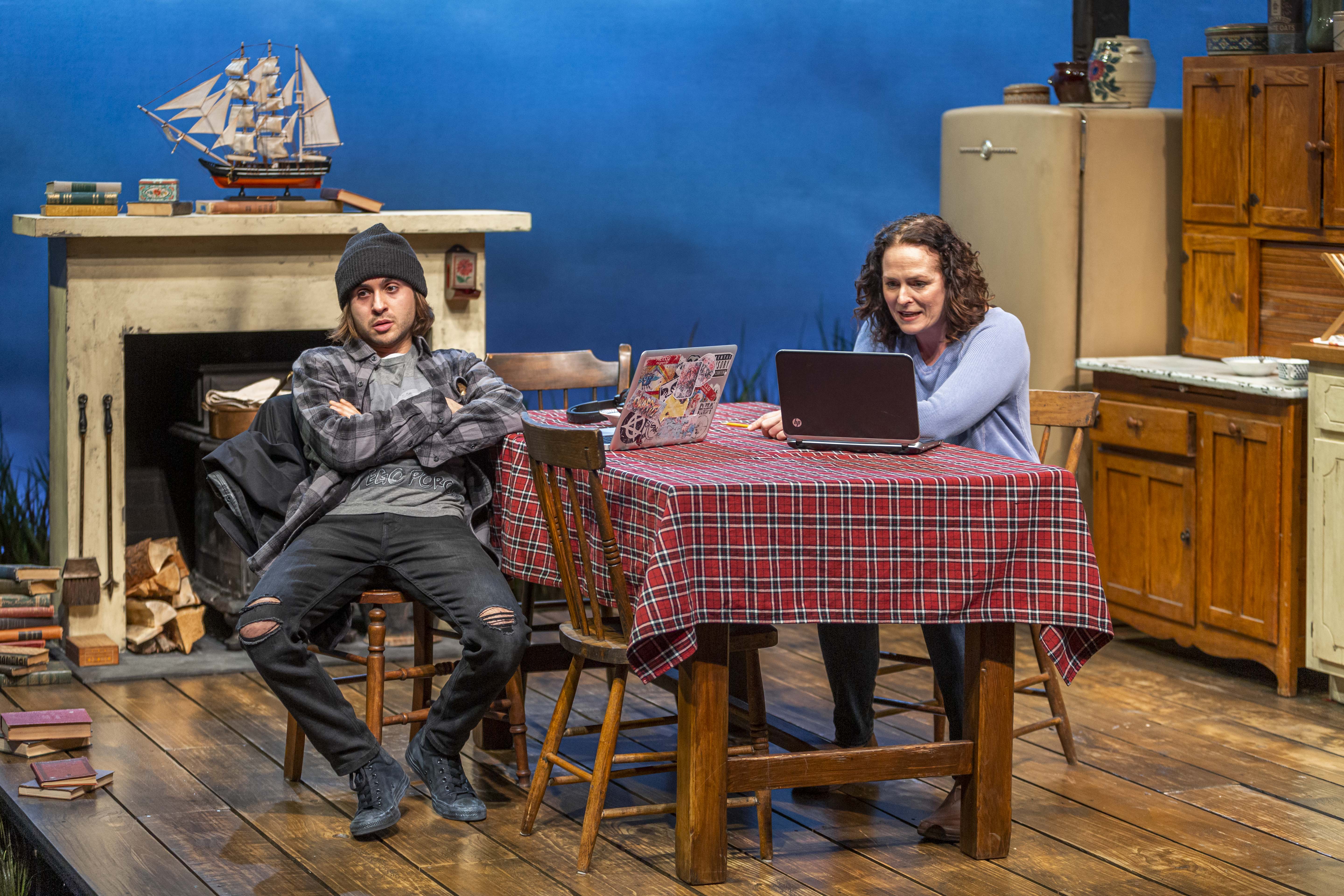 Says Artistic Director Chris Coleman: “You Lost Me is a beautiful, poetic, layered story about finding love in unusual places, and it’s about trying to figure out a way to express your full passion when there’s not an easily apparent way to do so. I am thrilled that we will have the world premiere and debut it here in Colorado.”

From the author: “In some ways, we are all kind of trapped on an island right now, and we’re trying to figure out: ‘Am I getting out? Am I going to Canada? Is there a way we can heal and we are together? Can I encounter this divide we are having as a nation and meet this other person who is really different from me? Is that possible, or am I just going to bail?’ That really is the central question of the play. Even though all these people are stuck, there’s a moment where the play is just asking: ‘Do we all get another chance? Is there something else that’s possible here?’ “

Fun facts: Metzgar wrote the first draft of You Lost Me as her thesis project while obtaining her master’s degree from the University of Iowa. … The real Ann Harvey was known as “Grace Darling of Newfoundland.” … Assisting Ann in the remarkable shipwreck rescue were her father, 12-year-old brother and the family dog, named Hairy Man. … Believe it or not, 10 years after the wreck of the “Despatch,” a ship sailing from Glasgow to Quebec ran aground near the same spot. This time, Ann helped save the lives of 25 more people.
John Moore was named one of the 12 most influential theater critics in the U.S. by American Theatre Magazine in 2011. He has since taken a groundbreaking position as the Denver Center’s Senior Arts Journalist.

New Play Summit playwrights spend two weeks with directors, actors and dramaturgs to workshop and develop their new plays. Over the weekend, you get to hear their work-in-progress at readings, as well as watch the Theatre Company world premieres of twenty50 by Tony Meneses and You Lost Me by Bonnie Metzgar – both featured as readings at the 2019 Summit.